The plan was to sell off non-profitable businesses apart from focusing on four verticals: real estate, defence, financial services and retail 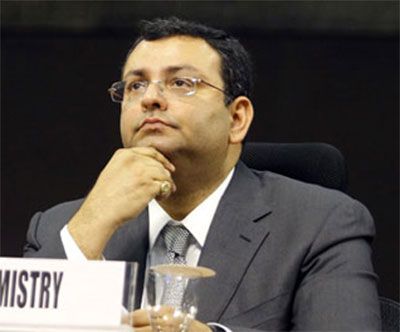 The Vision 2025, launched by former Tata group chairman Cyrus Mistry to become one of the top 25 corporate giants globally in terms of market value by 2025, has been scrapped, a top source in the Tata group said.

What was the plan?
To make Tata group’s market value among the top 25 in the world
25% of world population to experience Tata products
New leadership competency model to identify, develop leaders
A Tata Quality of Life framework for “happiness at work”

“The plan was too much in the long term and who knows the world will be flat by then,” said the source.

The source said with changing technology and volatile swings in the global markets, such a long-term plan does not make sense. The immediate priority is to take the group companies to the leadership positions in their respective sectors.

The Tata group’s Vision 2025 was first announced by Mistry at the annual CEO meet in 2014. As per the plan, 25 per cent of the world’s population would experience Tata products so that the conglomerate could be among the 25 most admired corporate and employer brands globally.

The plan was prepared by Nirmalya Kumar, who was part of Mistry’s group executive council that was disbanded on Monday.

According to the plan, Mistry had announced investment of $35 billion over the next three years.

The plan was also to sell off non-profitable businesses apart from focusing on four verticals: real estate, defence, financial services and retail. The performance of these verticals in the last four years remained unsatisfactory, said the source.

With Ratan Tata back at the helm, the priority will be to invest more in Jaguar Land Rover and promote TCS, which is doing “extremely well”.

The stalemate over Tata Steel’s European operations is also expected to end soon. Another source said the board had lost confidence in Mistry and also on his close advisor who had come up with the idea of Vision 2025. “I will not be surprised if some of the close advisors are asked to go,” the source added. 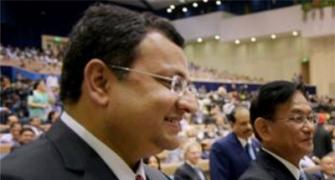 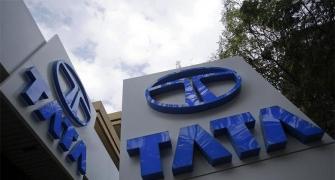 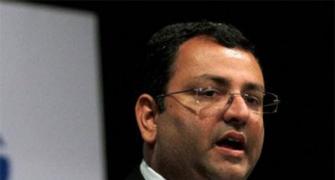 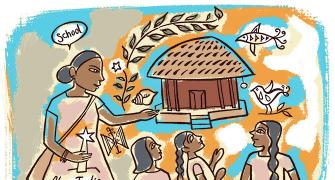 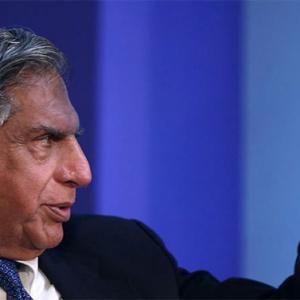 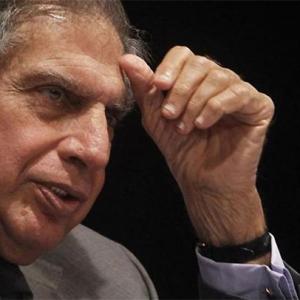