A rise in import duty could be a reason for increase in illegal consignments, say experts. 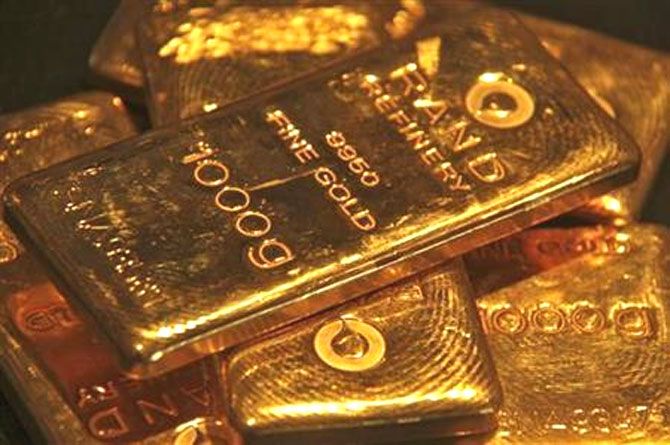 Clearly indicating a rise in gold smuggling, the customs department has seized 23 per cent more illegal consignments of the precious metal in the April-June quarter compared to the same period last year.

A rise in import duty could be a reason for this, said experts.

“The effect of the increase in duty will be seen more in the second quarter when demand increases and consumers have to shell out more for the precious metal,” said a custom official, who did not want to be named. He added that the department anticipates this year it would seize double of what it did last year.

In the same period, the amount of bulk smuggling has also increased significantly. The department has seized foreign currency valued at Rs 164 crore. In 2017-18, the Customs seized Rs 89 crore worth of foreign currency.

Most of those held are citizens of Bhutan, Taiwan, China, Afghanistan, South Korea Japan, and Dubai. The DRI interrogated five Taiwanese nationals and discovered a syndicate smuggling foreign gold into India and smuggling out proceeds from such sales.

The agency recovered $449,600 from these five people, who had now been sent to judicial custody.

Another Indian citizen travelled to Dubai about 20 times in a year, smuggling in currency worth Rs 110 crore. The DRI has seized Rs 4.5 crore.

Analysis by the agency reveals that in the past three years there has been a significant increase in the numbers people in gangs smuggling gold into India and currency out. In FY19, 1,102 Indians were arrested for smuggling in gold and 183 were held for smuggling out foreign currency. 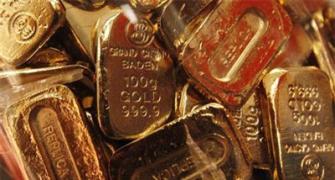