Reserve Bank Governor Shaktikanta Das on Thursday described cryptocurrencies as "clear danger" and said that anything that derives value based on make believe, without any underlying, is just speculation under a sophisticated name. 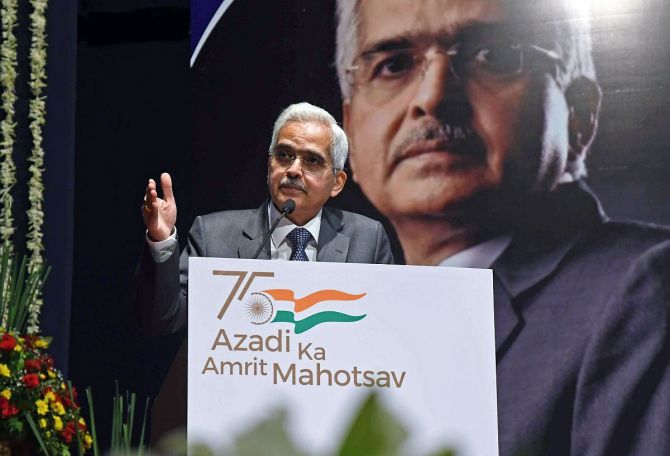 The government is in the process of finalising a consultation paper on cryptocurrencies after gathering inputs from various stakeholders and institutions.

Reserve Bank of India (RBI) has been flagging concerns about cryptocurrencies, which are seen as a highly speculative asset.

In the foreword to the 25th issue of the Financial Stability Report (FSR) released on Thursday, Das also said that as the financial system gets increasingly digitalised, cyber risks are growing and need special attention.

"We must be mindful of the emerging risks on the horizon.

"Cryptocurrencies are a clear danger. Anything that derives value based on make believe, without any underlying, is just speculation under a sophisticated name," Das said.

In recent weeks, cryptocurrencies, which are not back by any underlying value, have witnessed massive volatility amid global uncertainties.

RBI first come out with a circular regarding cryptocurrencies in 2018 and had barred entities regulated by it from dealing in such instruments.

However, in early 2020, Supreme Court struck down the circular.

While regulatory clarity is yet to emerge with respect to the cryptocurrency space in the country, the government is working to finalise a consultation paper on cryptocurrencies with inputs from various stakeholders and institutions, including the World Bank and the IMF.

In the foreword of the FSR, Das also said that while technology has supported the reach of the financial sector and its benefits must be fully harnessed, its potential to disrupt financial stability has to be guarded against.

"As the financial system gets increasingly digitalised, cyber risks are growing and need special attention," he noted.

Regarding the economy, he said it is skewed towards global spillovers and geopolitical tensions.

The Indian financial system exhibits underlying robustness and resilience to withstand these shocks.

"Our endeavour is to face all challenges, external and internal, with strength and innovative solutions for the Indian financial system," he added.

A noteworthy feature of the current situation is the overall resilience of Indian financial institutions, which should stand the economy in good stead as it strengthens its prospects.

This reflects a combination of good governance and risk management practices, he said.

According to him, the stress test results presented in the FSR demonstrate that banks are well positioned to withstand even severe stress scenarios without falling below the minimum capital requirement.

He also said that the corporate sector is deleveraged with stronger bottom lines and the external sector is well-buffered to withstand the ongoing terms of trade shocks and portfolio outflows.

"In a dynamic environment with considerable uncertainty, we have been proactive and nimble footed in our policy responses.

"We have been calibrating our actions to the need of the hour and striving to preserve macroeconomic and financial stability to ensure sustainable and inclusive growth," he said. 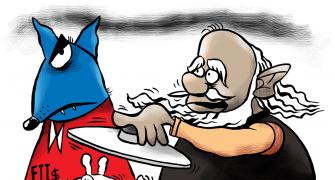 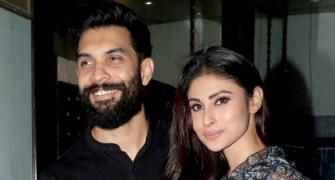 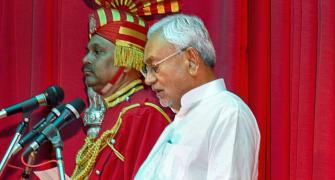 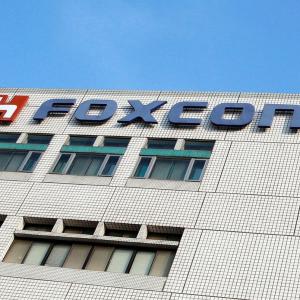 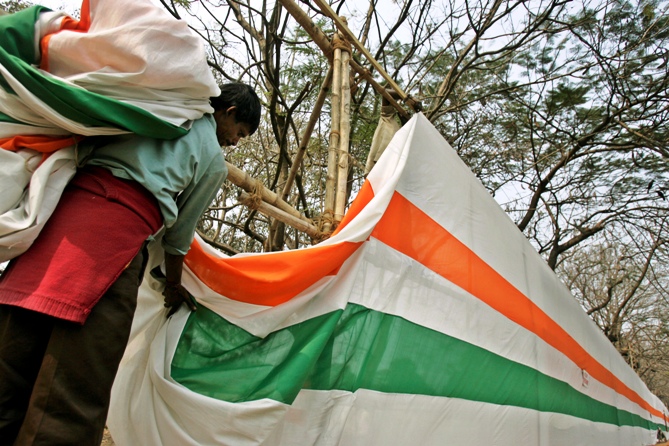