International brokerage Credit Suisse on Thursday cut its FY13 growth estimate for the country by a notch to 5.9 percent blaming a delay by the Reserve Bank in cutting rates and prop up growth. 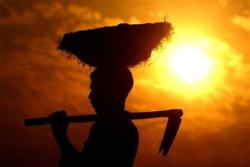 "This largely reflects the delayed RBI rate response, although we continue to stress that our projections are above those of the consensus," the firm said in a note, cutting the 2012-13 estimate by 10 basis points.

In the first half of the fiscal, the economy grew 5.4 percent and the government has pegged its projection between 5.5 and 6 percent this fiscal.

The note said Credit Suisse expects the RBI, which has been holding on to its elevated rates despite concerns over growth citing the high inflation, will cut rates by 0.50 percent only in January and not in the upcoming mid-quarter policy review on December 18.

Credit Suisse also said that it expects a further rate cut of up to 0.75

percent by next July, post the rate cut in January.

The brokerage also cut its FY14 growth forecast to 6.9 percent from the earlier 7.2 percent.

A slew of rating agencies, development finance institutions and think tanks have been cutting their respective growth estimates for India through the year for variety global and domestic reasons.

On the global front, worries around the Euro zone have been a concern while domestically; it is blamed on a sense of policy paralysis till September, elevated rates due to inflation, trouble getting project clearances, etc.

The rating agencies have also called for immediate action on the high fiscal deficit and growth aspects or risk being downgraded to junk status.
Source: PTI© Copyright 2020 PTI. All rights reserved. Republication or redistribution of PTI content, including by framing or similar means, is expressly prohibited without the prior written consent.
Related News: Credit Suisse, RBI, Reserve Bank, FY14, FY13
SHARE THIS STORY
Print this article 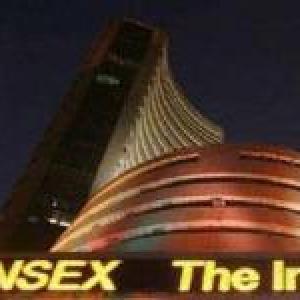 Market likely to be up by 15% after one year: Survey 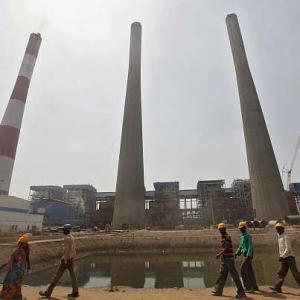 End of the era of mega profits for Jindal Power?