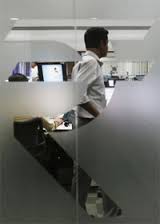 The cost of printing one rupee note, which was recently re-introduced after a gap of 20 years, is Rs 1.14, more than its value, an Right To Information query has revealed.

The Security Printing and Minting Corporation of India, under the central government, said in the RTI response that the cost is subject to audit, which is in progress, for financial year 2014-15.

"The cost of one rupee note is Rs 1.14 (provisionally and unaudited) as determined in accordance with the principle of costing and costing module," it said replying to the application filed by activist Subhash Chandra Agrawal.

The printing of one-rupee notes was discontinued in 1994 because of high printing cost as compared to their lives.

Similarly, the notes of two-rupees and five-rupees denominations were subsequently discontinued for the same reason, Agrawal said. 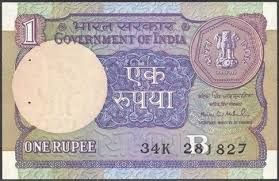 The denominations have been coinised.

Unlike other currency notes which the bear signature of Reserve Bank of India Governor, the one rupee note has signature of the Finance Secretary, and Agrawal demanded an enquiry into the ‘retrogressive’ step.

"Enquiry should be made if retrogressive step of re-issue of costly one rupee notes was taken so that signature of top bureaucrat of Union Finance Ministry may appear on these notes for becoming a historical feature in future," he said. 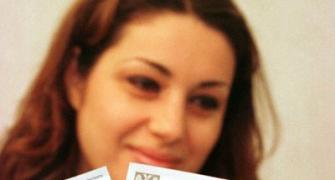 17 most expensive currencies in the world