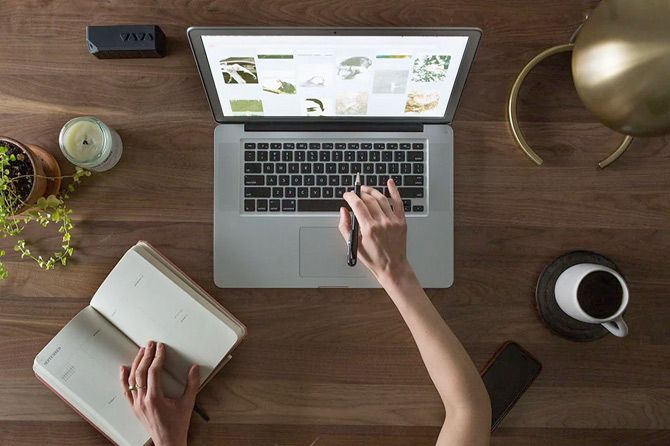 Prior to the lockdown, the throng of commuters during rush hour used to clog the roads. But with the curbs paving the way for work from home, it is the Internet that is getting clogged now.

It looked at data for the week ending April 5. This was compared to the average speed during the four weeks prior to the lockdown.

A recent report from Bobble AI, which tracks usage of mobile applications, showed that people are increasingly looking to the Internet to meet work, social and entertainment needs.

Fitness and education have also been in demand as people look to meet their goals through Net-based resources like Home Workout and Udemy.

The experience of other countries in a lockdown has been similar. There had been an increase in the use of the Internet in the United States, China and Europe.  Companies like Netflix, subsequently, reduced the bandwidth they use to reduce the load on the Internet across the world, including in India.

“We continue to see degradation in monthly speeds for fixed broadband at the global level with mobile broadband showing its first month of decreased speeds in March 2020,” said a statement from Ookla.

Meanwhile, China, which had first seen a lockdown because of the coronavirus disease (Covid-19), had also witnessed a similar increase in its Internet load. This has now started to come off, according to the company. 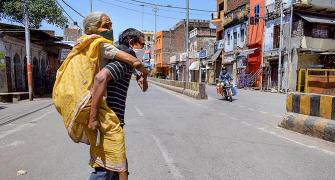