The idea is to keep the RBI’s information technology (IT) infrastructure in top shape to run the payments and settlement system uninterrupted 24x7, and run the full gamut of RBI functions from the secured data centres, as nearly 14,000 RBI staffers, except the senior-most management, work from home. 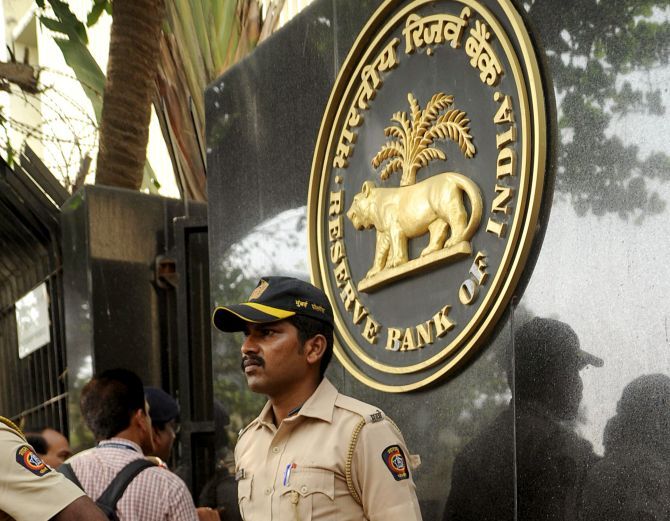 As the country goes on a self-imposed lockdown to fight the coronavirus contagion, a crack team of 150 people, in hazmat suits, is keeping India’s financial system up and running since March 19 from an unknown location in a completely quarantined environment.

These 150 people, including 37 officials from critical departments of the Reserve Bank of India (RBI), such as debt management, reserve management and monetary operations, and third-party service providers, are now in charge of the business continuity plan of the central bank, designed in a way that could help create a benchmark for such exigencies in the future as well.

The idea is to keep the RBI’s information technology (IT) infrastructure in top shape to run the payments and settlement system uninterrupted 24x7, and run the full gamut of RBI functions from the secured data centres, as nearly 14,000 RBI staffers, except the senior-most management, work from home.

The IT infrastructure operated by the RBI is necessary not just for the banking system to keep functioning, but also to ensure uninterrupted business and retail payments, as well as the continuance of government tax and other payments, said a source familiar with the arrangement.

“These systems, operated through multiple data centres, must stay live notwithstanding any exogenous disruption,” the source said.

According to the plan, the 150 personnel are divided into two teams -- one that is running the show, and the other is acting as a backup. A primary data centre has been identified, while other centres are on standby, and the central bank has hired a hotel in the vicinity of the primary data centre exclusively to accommodate these people. The support staff of the hotel (69 in all), comprising maintenance, security, kitchen, front desk, and administration, has also been isolated within the hotel.

All the 219 people, including the hotel staff, have been told not to leave the hotel. But they have been assured of leave in the case of family or other emergency. Any delivery in the hotel is being carefully monitored. Transportation is on a dedicated basis and hazmat suits are in use even while entering the data centre, sources say.

Besides, the data centres handle the RBI website, email, and more than 35 other applications covering various functions. Around 600 personnel of a third-party service provider are generally deployed at data centres for various non-IT and IT services, besides 60 officials from the bank.

Priority has been given to safety, health and social distancing. Other measures such as frequent sanitisation of common touch points, work space, and reduction of touch points, infrared thermal scanning for all at entry, no visitors, and awareness initiatives are being implemented.

The primary data centre is also in constant touch with the government, municipal and police authorities, hospitals, doctors, etc.

Other data centres have also been kept ready to run the systems with maximum services possible, whenever it is required, to shift the operation from the current location.

“The idea is that all critical functions of the financial system continue to be available to individuals, businesses and governments, under all circumstances,” said a source in the know of the matter. 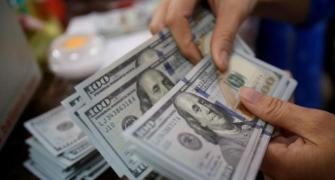 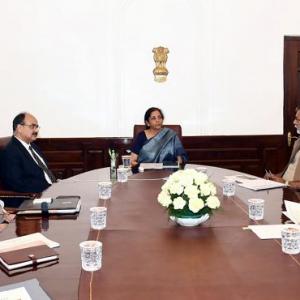