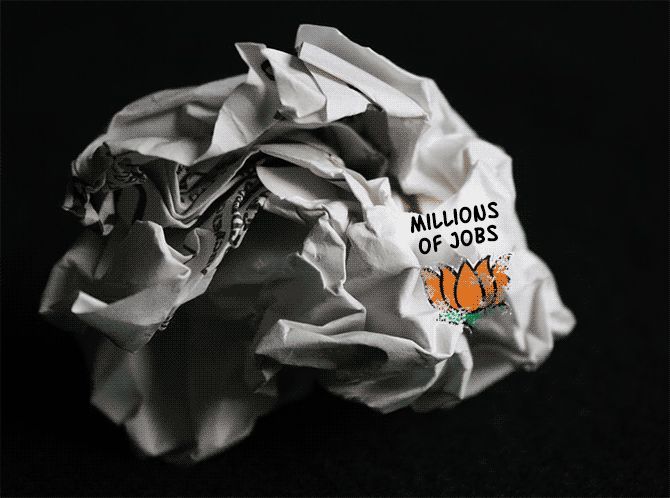 Job creation dropped by 1.73 per cent in February to 15.03 lakh compared to 15.30 lakh in the same month last year, according to the latest payroll data of the Employees State Insurance Corporation (ESIC).

The data showed that during September 2017 to February 2019, nearly 3 crore new subscribers joined the ESIC scheme.

The ESIC has been releasing payroll data from April 2018, covering the period starting September 2017.

The ESIC provides health insurance and medical services to insured persons covering all those establishments which have 20 or more workers and all those employees whose monthly wages are up to Rs 21,000.

According to the data, the gross new subscribers addition remained the highest at 19.81 lakh in July 2018.

The data showed that 234,000 women subscribers joined the ESIC scheme in February 2019 while around 12.69 men enrolled under the scheme.

The number of subscribers of Employees State Insurance (ESI) scheme also gives an idea of the level of employment in the formal sector.

However, contrary the ESIC data, the retirement fund body EPFO's latest payroll data showed that net employment generation in the formal sector almost trebled to 861,000 in February compared to 287,000 in the same month of last year.

According to the latest data, the highest job creation was recorded in January 2019 at 894,000 against the provisional estimate of 896,000 released last month. 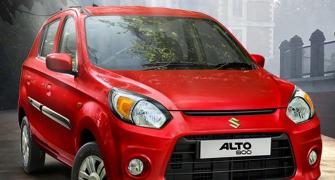 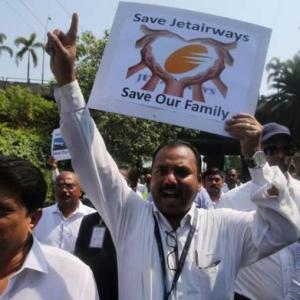 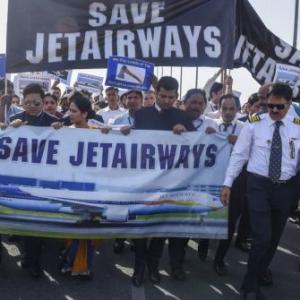