Economics and politics both have major roles in determining oil prices. Thus, any arrest in a price slide may be undone by geopolitcal disturbances, explain Abheek Barua & Bidisha Ganguly. 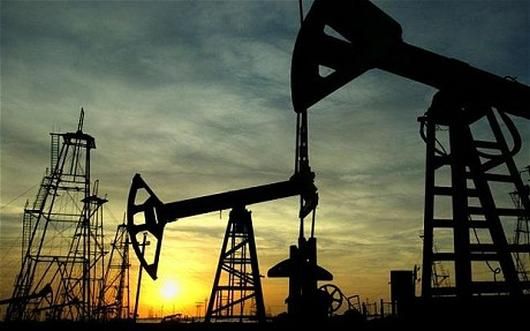 What goes up must come down - a piece of folksy wisdom that has been adequately highlighted by the persistent downturn in oil prices.

When oil prices were ruling at above $100 a barrel, the market believed that the developing countries' hunger for commodities would continue to drive up prices.

There was the odd forecast of a barrel of crude fetching $150 to a barrel. Today, it is a different story.

Developments on the supply side, along with concern about China's growth moderation, have made sure that oil prices decline, with the main benchmarks recently breaching the level of $30 a barrel.

But how low can it go? Barclays, the blue-chip British investment bank, is possibly at the lowest end of the spectrum, with its forecast of a bottom of $10 a barrel.

A number of heavyweight investment banks have forecasts of a low in the $20-30 range.

The funny thing about oil is that unlike other commodities such as metals, the factors that underpin demand and supply are a smorgasbord of economics and politics.

Well-known supply factors - that are causing oversupply - include increased shale oil production in the United States, Opec's decision not to reduce production levels and Iran's recent entry into the oil market after the lifting of sanctions.

Beyond this, the hard economics of highly capital-intensive industries take over, making it hard to cut production once fixed costs have been incurred.

In other words, while oil companies may cut down on investments, they will find it hard to cut down production as long as the price they receive covers operating cost. This slows down the effectiveness of the price signal.

Even after oil prices began sliding in mid-2014, the expectation was that it would provide a boost to oil consumers that would more than offset the drag on producers.

However, the environment of economic uncertainty in advanced countries has persuaded consumers to save rather than spend most of their windfall gains.

Developing countries, which have price controls, have used the slide in oil price to reduce subsidies instead of passing them on to the consumer. In developed countries, led by the US, there is talk of imposing a carbon tax to discourage use of fossil fuels. This will blunt the effect of any oil price decline on the consumer.

Looking ahead, it seems inevitable the large oil producers will look for some agreement on production cuts.

The fact that any such agreement has so far eluded takes us to the domain of cliched geopolitics - specifically, the political rivalry between key producers, Saudi Arabia and Russia.

While Russia backs the Shia regime in Syria, the Saudis are supporting the Opposition Sunni rebels. Further, the Saudis are wary of the Russians, who have been known to renege on their promise to reduce output.

A recent rumour about a meeting between Russia and the Opec hardened in, but in the end no agreement took place.

The grapevine has it that any oil deal between Riyadh and Kremlin would be contingent upon a political deal in which Russia agrees to back off in Syria.

So far, Washington or other Western powers have failed to broker any such deal. The hope that Russia and Iran, bleeding from their economic hardships, would agree to work with the Saudis to stabilise both oil prices and the geopolitical situation in the Middle East, is yet to materialise.

Most analysts are predicting oil prices to hit rock bottom and rebound by the second half of 2016. Demand and supply numbers indicate that global excess supply will be slowly exhausted, given that new investments have been falling.

The US Energy Information Administration forecasts an average price of $38 a barrel for WTI (West Texas Intermediate) crude in 2016, rising to $50 in 2017, with upward pressure concentrated later in that year.

Of course, these estimates do not take into account the high risk of geopolitical disturbance leading to destruction of major production or transportation facilities. 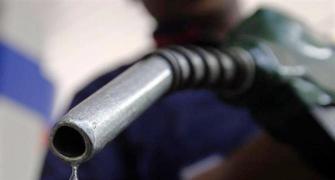 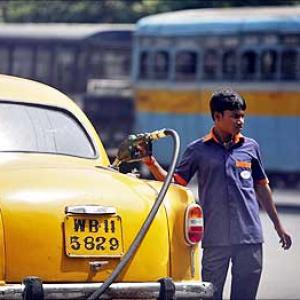 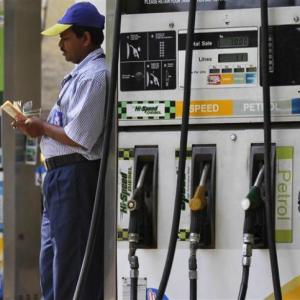