Chinese govt has itself to blame for first trying to slow down the property market and later propping it up, explains Rahul Jacob. 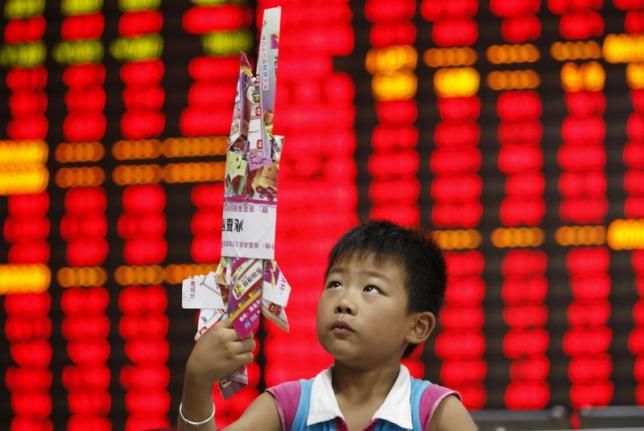 About a week ago, the Asset Management Association of China pawned its credibility to join other government entities in an attempt to bolster the sinking Chinese stock market, which has suffered a drop in market capitalisation of more than $3 trillion since June.

It issued a statement entitled "Beautiful sunlight always comes after wind and rain," in which it urged members to "seize the investment opportunity" even as the market had dropped by almost a quarter over the previous fortnight.

The statement was a confused, curiously capitalistic-communist homily: "As we pursue personal profit, we should also pay attention to others' profits and not abandon our integrity as we grab for riches."

If this sounds like it came out of a fortune cookie, such a suspension of logic appears to be guiding the government's response to the correction in China's stock markets.

On Wednesday July 8, it was the turn of the People's Bank of China, which gave money to a Chinese government securities institution to buy shares directly as the Shanghai stock index fell six per cent.

Absurdly, suspension of trading by companies seeking to shield themselves from the rout has been invoked for almost half the market currently.

Yesterday, the government directed state-owned companies not to sell shares and also told insurance companies to increase their allocations to equities.

This follows weeks of policy decisions that often seem contradictory: interest rates have been cut, margin trading restrictions have been loosened at one level but tightened at another.

For months, People's Daily has even published editorials talking up the market.

As the FT's David Pilling quipped, "Authorities have tried everything bar passing a law stating that stocks can only go up."

This is all of a piece with the Chinese government's response to the property market, which they first tried to slow and then found themselves propping up earlier this year when prices started to drop.

In March, Beijing reduced the down payment required to own a second home from 70 per cent to 40 per cent. Simultaneously, it reduced the time property owners would need to hold the property to two years (from five) to enjoy an exemption from capital gains tax.

That move to in effect encourage property speculators pushed the Shanghai stock market to a seven-year high. Writing about these flip-flops on April 1, I pointed to arguably the most distressing aspect of this state-mandated irrational exuberance: two-thirds of Shanghai's stock investors had not completed high school.

Having encouraged people to gamble on stock markets, authorities yesterday railed against a "mood of panic" on the markets.

They will be accusing short-sellers of being running dogs of capitalism next.

Beijing, long lauded as omniscient by pundits ranging from Henry Kissinger to those at Goldman Sachs which upped its targets for the market yesterday, looks like it is starting to panic.

The reason is partly that 90 million trading accounts suggests that millions of retail investors could get hurt and undermine "social stability," the watchword that guides the Communist Party today more than the principles of socialism.

That is what makes this time different from the previous bubble bursting in 2007 and 2008. Even so, authorities are over-reacting, given that the market was up 150 per cent in 12 months till it peaked in June.

All but the most recent punters are still sitting on paper profits, as Wang Tao of UBS points out. Moreover, stocks account for 20 per cent of households' overall financial assets. This suggests that the projected negative wealth effect of the market's gyrations on Chinese consumers' shopping over the next several months is being exaggerated.

Macquarie, the Australian bank, says that correlations between property and stock markets and consumption suggest there is no "meaningful effect" on Chinese consumers.

Global commodities markets are right to worry about China, but the drop in investment and therefore demand for iron ore and cement has long-term causes such as overcapacity in most industries in China and entire townships of empty apartment blocks that characterise Chinese cities.

The irrational Chinese government responses in the past few days, however, must call into question how able a steward of international financial institutions a communist dictatorship is likely to prove.

This was overlooked in the commentary that celebrated the widening membership of the Asian Infrastructure Investment Bank as a sign that China was stealing a march on the United States.

The US, by seeking to pressure governments not to join, certainly played its cards badly. But, authoritarian governments do not understand that freedom to buy and, yes, occasionally to short-sell, to trade on a free flow of news, even if some of it is rumour, is the bedrock of financial markets.

It has banned the use of phrases such as "equity disaster" from stock market reports, just as it blocked the word "jasmine" a few years ago because it was seen as code for those encouraging democracy.

The real loser is likely the cause of financial market reforms and enabling small and medium enterprises to access mainstream financing, both laudable initiatives in President Xi Jinping's first term, otherwise characterised by bullying China's neighbours
and locking up every heroic civil rights lawyer in the country.

Still, by reminding China's citizens (and us) that Beijing's dictators are not omniscient, the recent market mayhem might yet deliver "sunlight after the wind and the rain". 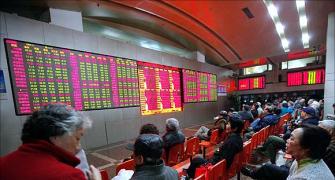 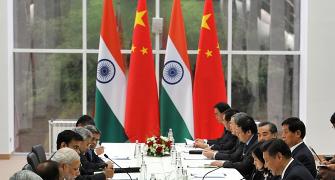 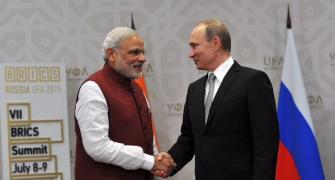 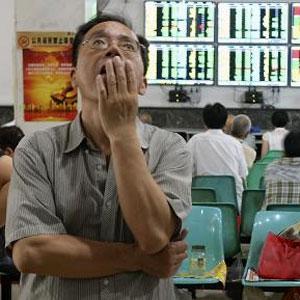 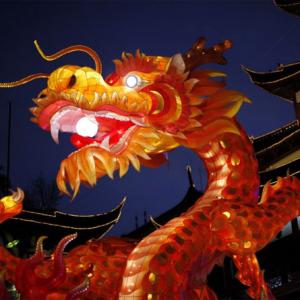