'Retirement kills more people than hard work ever did'

Instead of slamming the door, companies must have a plan to mentor people close to superannuation, says Shyamal Majumdar. 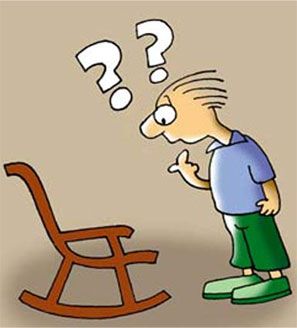 A global survey by HSBC released last week said 61 per cent of the Indian respondents, who are working and aged 45-plus, want to retire in the next five years.

Though written in the context of the need for proper financial planning, the number is not a surprise as it's well known that a vast majority of the working population the world over reach their tolerance threshold at a certain age.

Popularly known as midlife crisis, generally thought to occur any time between the ages of 40 and 50, it was first noted in the 1960s by psychoanalyst Elliott Jaques.

It's that time of your life when you haven't achieved what you would like to; dread the idea of meeting your boss; work becomes stressful, with its deadlines, accountability and responsibilities, rising early and fighting traffic… the list goes on.

Two sets of people escape the so-called midlife crisis: one, those whose self-identity is not dependent on what they do for a living.

They perform their job well, but at the end of the day treat it as just a job, as they have several other interests.

The second set of people, inevitably, are the star-achievers, who have never had the time to look back in their superfast career.

But hang on, all is not well with the second set of people either, as most of them dread the idea of letting go - a fact captured well by Malcolm Forbes when he said "retirement kills more people than hard work ever did".

Forbes, of course, found an easy option and remained chairman and editor-in-chief of Forbes magazine till his death at 70.

There are many examples of such people in India Inc's corner offices as well - those who don't have an answer to "What would I do if I didn't have to go to work today?" and hence decided to purge the word "retirement" from their vocabulary.

In a working paper called "The Retirement Syndrome: The Psychology of Letting Go", Insead professor Manfred F R Kets de Vries says that as the time for retirement comes, most people with a single-minded devotion to work don't know what to give up and how to give up, as a result of which retirement comes as a rude shock - a stage for which they are poorly prepared.

For leaders, it's particularly difficult, as they are too used to the constant affirmation of their importance through public recognition and admiration of subordinates.

Being isolated at the top, they fear loneliness and depression would follow a loss of power. Psychoanalysts say most powerful people go through the same cycle after retirement: first relief, then anger, sadness and depression.

For some, the boredom comes not immediately after retirement, but a few years later when they have finished touring places they hadn't visited earlier or meeting relatives they couldn't find time for during their hectic professional years.

That is why counsellors say the number of financially well-off people seeking emotional crutches after retirement is increasing rapidly.

The job is what defined them in important ways, and when that identity is removed, there is a transitional period of uncertainty, a "who am I" phase and a sense of nothingness. This is natural.

The question is: How does one deal with this no-one-wants-me kind of a feeling after formal retirement?

Retirees obviously have a big role to play in planning their life post retirement - if you end up sitting at home by yourself instead of interacting with peers and staying active with hobbies and other pursuits, it's likely both your physical and mental health will suffer.

But organisations also have a critical role here and the sad fact is most of them have no plan whatsoever and choose to slam the door immediately on the retirees after the farewell speeches.

One way out could be to have a detailed blueprint on phased retirement, whereby individuals can control their own gradual reduction in working time.

They can use the time to mentor and gradually come to terms with the fact that letting go is not such a painful experience after all.

Phased retirement can have the additional benefit to the company of encouraging experienced employees to stay on in an increasingly part-time capacity.

Helping people to retire to something rather than retire from something is what great companies do. 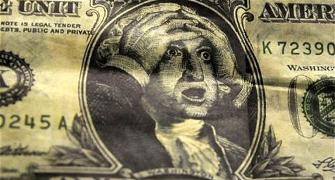 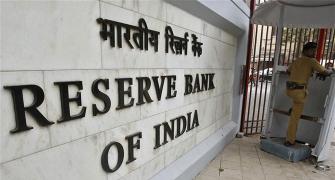 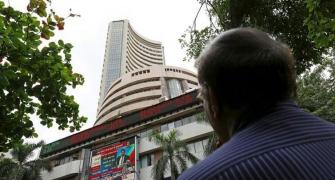 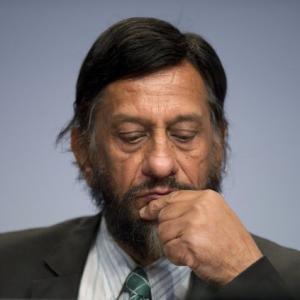 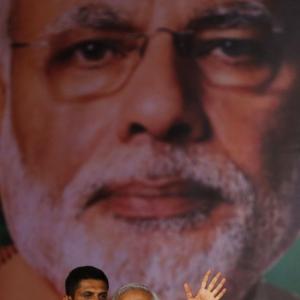