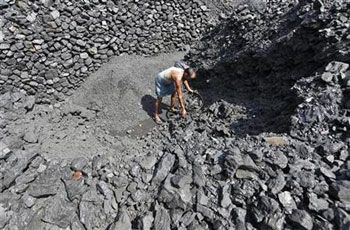 If former Prime Minister Manmohan Singh is literally in the dock for a coal block allocation that happened a decade earlier, it is P C Parakh, former secretary of the ministry, who laid the path for it.

"When Parakh in October 2013 found himself in the midst of a Central Bureau of Investigation case involving the Talabira-II block allocation to Hindalco, he had famously said there was “a conspirator number three”.

Parakh and Kumar Mangalam Birla, the Hindalco promoter-chief, had been named in the 14th First Information Report in the coal scam.

The investigating agency had charged the two for conspiring to overturn the screening committee recommendations and allot part of a block meant for state-owned entities to Birla’s company.

The FIR left room open for broadening the charges’ scope by mentioning ‘competent authority’ among the co-accused.

Singh was also the Cabinet minister in charge of coal when Hindalco was admitted as a co-developer of Talabira-II in 2005, along with Union government-owned Neyveli Lignite Corporation.

So, he was the ‘competent authority’.

Advocate M L Sharma jumped on Parakh’s statement and within days, moved an application in the Supreme Court, seeking directions to CBI for naming Singh in the first information report.

Under the procedure followed for allocation of mines to captive users, a screening committee, headed by the coal secretary, made recommendations to the ministry for allocation.

Its job was to sift the applications, examine the eligibility and, based on the opinion of the state governments and ministries concerned, make a recommendation.

Wednesday’s special court order has charged Singh and five others under section 120-B and section 409 of the Indian Penal Code relating to criminal conspiracy and breach of trust.

Beside, the court has levied charges under section 13(1)(c) and 13(1)(d) of the Prevention of Corruption Act relating to misappropriation of public property and using of corrupt and illegal means to obtain a valuable thing.

In Hindalco’s case, the government of Odisha under Naveen Patnaik had supported the company’s claim for the block, coal from which was to be used for generating power for a smelter unit.

Singh gave the final approval on October 1, 2005, five months after he got a letter from Birla, requesting the block be allocated to his company.

“Please get a report from the coal ministry,” Singh had initially noted on the letter.

Within 18 days of receiving the letter, the Prime Minister’s Office, on May 25, 2005, referred the matter to the coal ministry, asking for a report.

In its report to the PMO, the ministry in August 2005 said it decided to allocate the block to NLC on three grounds.

Adequate coal linkages had been provided to Hindalco from Mahanadi Coalfields Ltd some time earlier and the company had not used it.

Beside, the Talabira-II & III blocks needed to be developed together, to extract an additional 30 million tonnes which would have gone waste otherwise at the boundaries of each block (Talabira-III had been separately allocated to MCL).

The ministry also contended that NLC and MCL could jointly develop the two blocks as one large mine through a joint venture.

Hindalco, however, argued it was the first applicant for the block, as long back as 1996, and the coal linkage granted earlier was not used as a bauxite mine lease relating to the aluminium plant had not materialised.

Besides, in view of the coal shortage, MCL would not be able to supply in line with the earlier linkage.

While the file was being processed in the PMO, the PM got a letter dated August 17, 2005, from the Odisha chief minister.

It said aluminium plants should get higher priority over independent power plants for coal supply, as these generate more employment, create more wealth for the country and directly add to growth of the manufacturing sector.

Pushing Hindalco’s case, it further stated that it was equitable to accord higher priority to units adding more value through manufacturing within the state where a coal mine was located.

The letter urged these considerations be kept in mind and the matter examined expeditiously.

On August 29, 2005, the PMO asked the ministry to re-examine the matter in the light of the CM’s letter.

By September 16, the file was back with the PMO, with a completely different set of recommendations and arguments.

It said Talabira-II & -III, with reserves of 553 million tonnes (mt), be run as a single mine, through a joint venture between MCL, NLC and Hindalco, with a shareholding split of 70:15:15.

Under the sharing arrangement, 70 per cent of the total annual production was to given to MCL.

The remaining 30 per cent of the annual production was to be shared equally between Hindalco and NLC. About 29 per cent of NLC demand and 81.5 per cent of Hindalco’s requirement would be met.

The total coal requirement from these blocks, from the three main contenders, was 503 mt, with NLC seeking 280 mt and Hindalco seeking 100 mt.

As NLC and MCL were proposing to set up a JV power plant, NLC’s full requirements could be met from MCL’s reserves in Talabira-III, the coal ministry argued.

It was also decided that the existing long-term coal linkage of Hindalco would be reviewed and suitably reduced.

The arrangement was “fair to both the companies”, Parakh had said in an interview with Business Standard.

It was, however, not before July 2008 that a formal JV agreement was signed between the three companies.

The special court, however, sees a criminal conspiracy in the nature of 'umbrella-spoke enrollment' where Hindalco was at the centre, making enrollment in the conspiracy of all those relevant persons who were crucial to securing Talabira-II coal block.

“It is also prima facie clear that though secretary coal (Parakh) and Minister of Coal (Singh) were playing different roles, there was a concerted joint effort to somehow accommodate Hindalco in Talabira-II coal block.

It was the central common objective of the impugned criminal conspiracy known to all concerned,” said the court.

With Singh being summoned along with Parakh and Birla, the attempt is not just to establish the illegality of the decision but also a conspiracy, even though all captive coal blocks have already been de-allocated by the Supreme Court last year. 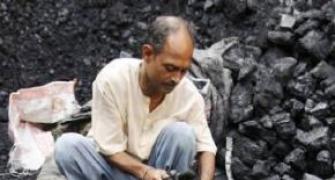 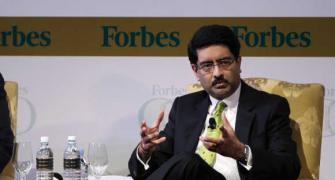 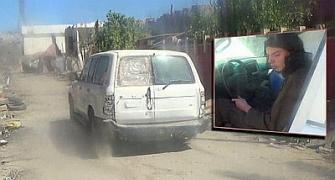 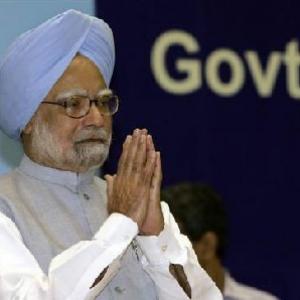 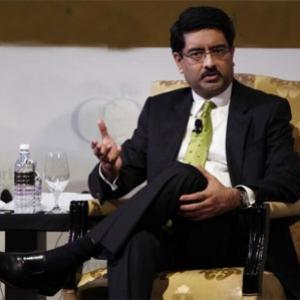