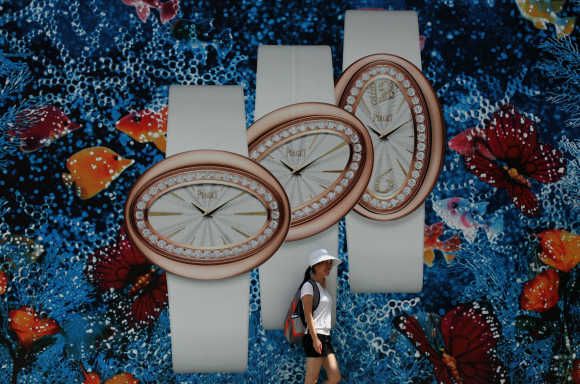 The number of superrich people in China has hit a record high of more than 17,000, despite the slowdown of the world's second largest economy, according to a new survey.

The total assets of the superrich soared to 31 trillion yuan (over $five trillion), 10 times the gross domestic product of Norway and 20 times that of the Philippines.

A study of ‘ultra-high-net-worth’ individuals made by Hurun Report and China Minsheng Bank found that, as of the end of September, the number of mainlanders with assets worth at least 500 million yuan ($81.35 million) passed 17,000.

It is the largest number in the 15 years since Hurun launched its first China wealth report. "There were more ultra-high-net-worth individuals on the mainland this year than ever before, even though the threshold for being recognised as such -- 500 million yuan -- was also an all-time high.

“The number of China's super rich has hit the record high thanks to the country's growing economy and the improving stock market," Rupert Hoogewerf, founder of Hurun

Report was quoted as saying by the South China Morning Post.

The report found that most of the ultra-rich were from the manufacturing sector and owned listed companies, entrepreneurs, property developers or professional investors.

Image: A mainland Chinese tourist poses in front of an advertisement at a new luxurious shopping mall in Hong Kong. Photograph: Aaron Tam/Reuters 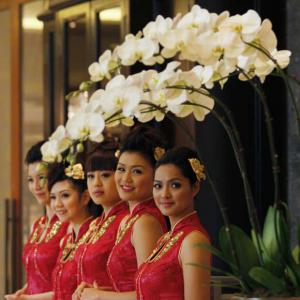