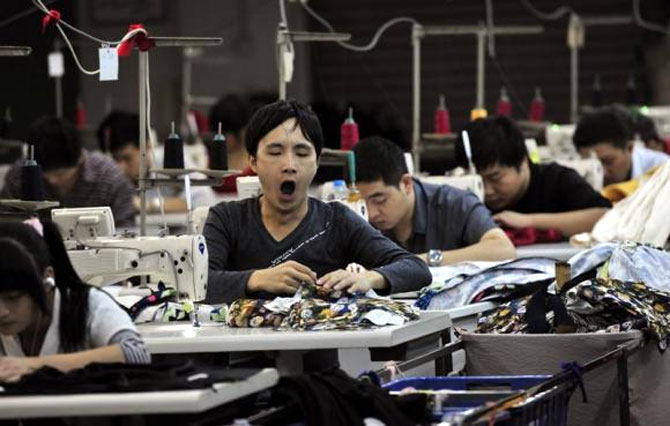 China's economy grew at its slowest pace in 24 years in 2014 as a cooling property market weighed on demand and is expected to lose more momentum this year, keeping pressure on policymakers to head off a sharper downturn.

But analysts said a slightly better-than-expected performance in the fourth quarter could temper Beijing's policy response, if the government and central bank believe the strains on the world's second-largest economy are starting to ease.

Fourth-quarter growth held steady at 7.3 per cent from a year earlier, marginally better than expected, though it cooled from the previous three months.

Few had expected China to meet its 7.5 per cent full-year target, but the performance was better than feared at one point when credit collapsed, bad loans spiked and key activity indicators fell to multi-year lows.

A series of modest support measures from the government over the year helped stave off worries of a more dramatic slowdown, without fueling a sharp rise in China's mountain of debt which the country's leaders are trying to avoid.

"This is the best possible miss you could have from a messaging standpoint," said Andrew Polk, economist at the Conference Board in Beijing.

"The government is saying, 'we're not married to this specific target, we missed it and we're okay.' That seems to me a quite positive development."

However, Polk said the figure was difficult to square with more negative signs emerging from other parts of the economy. 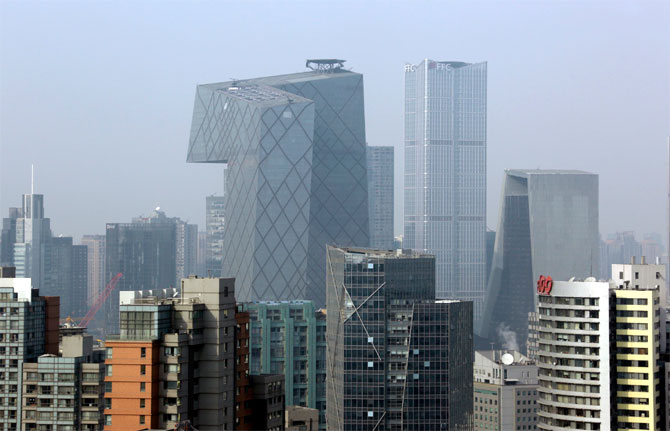 China's property market - a major driver of demand across a range of domestic industries - has proven stubbornly unresponsive to policy support, and lending data from the banking system shows enduring weakness despite policymakers' repeated and varied attempts to boost investment.

Policymakers also are concerned about the potential onset of a deflationary cycle, aggravated by plummeting energy prices, industrial overcapacity and sluggish demand.

At the same time, there may be a looming crisis among debt-sodden local governments which are facing strains from sliding property sales, on which they rely for much of their revenue.

In another worrying sign, power output growth in China, used by some as a proxy for economic performance, posted its slowest growth rate since 1998 at 3.2 per cent. 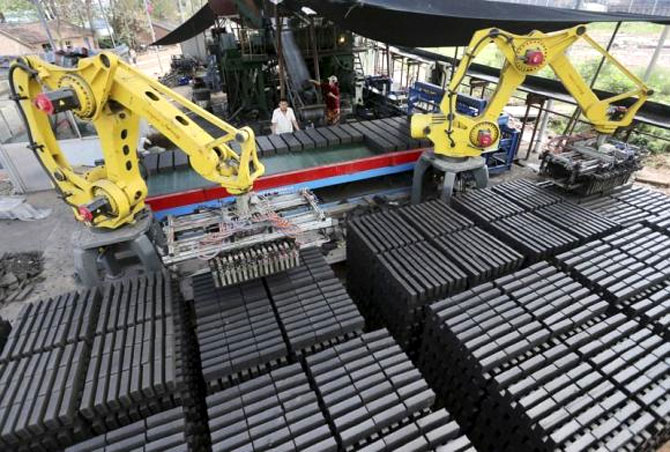 December data posted numerous upside surprises after a weak November. Factory output rose 7.9 per cent versus expectations for 7.4 per cent, while retail sales rose 11.9 per cent, above predictions of 11.7 per cent.

However, growth in fixed asset investment, a key growth driver, eased to 15.7 per cent in the whole of 2014 from the previous year, below forecasts for a 15.8 per cent rise, hovering near a 13-year low.

Underscoring the drag on the economy from the housing sector, investment growth in real estate slowed to a five-year low and new construction slumped, even as sales improved at the end of the year.

"We think (property) sales may improve somewhat but for me, what is important is construction. I don't see housing starts picking up till next year ... given that there's a lot of inventory," said UBS economist Wang Tao in Beijing. 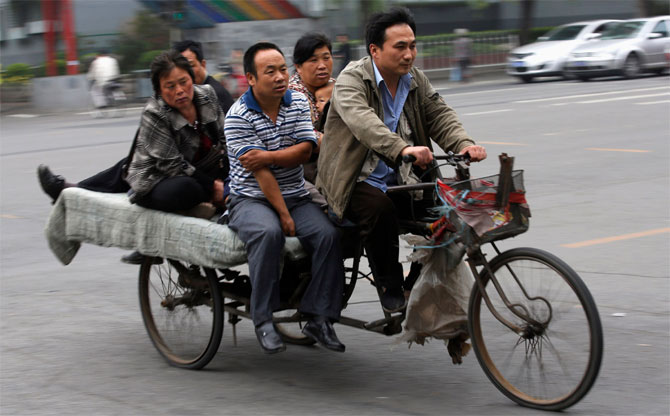 A further slowdown in China could hinder the chances of a revival in global growth in 2015, which right now is being led by what the World Bank calls the "single engine" of strong hiring and activity in the United States.

With China's growth seen cooling further to 7 per cent this year or less, according to a Reuters poll, more support measures are still expected, though economists are divided over how much more will be needed.

"The overall numbers lower the need for further stimulus, although there remains some room for easing as risks are still skewed to the downside," said Dariusz Kowalczyk, economist at Credit Agricole in Hong Kong.

He expected the central bank to cut interest rates again in the first quarter, after a surprise move in November, and slash banks' required reserve ratio (RRR) by 100 basis points in the first half of 2015 to spur more lending.

Others, however, think Beijing may have to get more aggressive, even at risk of reinflating asset bubbles, given the need to reduce debt burdens at Chinese companies which are inhibiting them from fresh investments.

"I don't expect monetary policy to accelerate growth, though" said Wang of UBS.

"Final demand in the economy is very weak and it’s unlikely that the corporate sector will take this credit and invest in new projects, so containing financial risk and stabilising growth is the trend for this year." 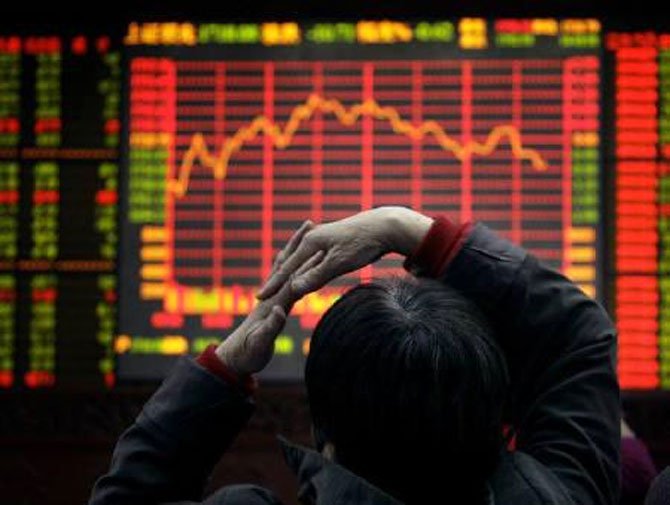 Chinese stock markets rose more than 1 per cent after the data, after posting their worst loss in more than 6 years on Monday as authorities clamped down on lending which was being used to speculate on stocks.

Expectations of further stimulus made China's stocks the best performers in the world in 2014, with gains exceeding 50 per cent.

© Copyright 2020 Reuters Limited. All rights reserved. Republication or redistribution of Reuters content, including by framing or similar means, is expressly prohibited without the prior written consent of Reuters. Reuters shall not be liable for any errors or delays in the content, or for any actions taken in reliance thereon.
Related News: China, Reuters, UBS, Beijing, Wang Tao
SHARE THIS STORY
Print this article 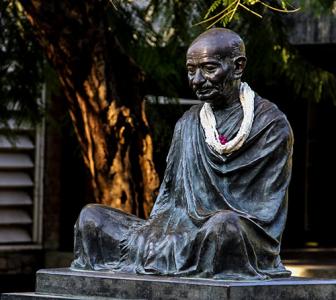