Sical Logistics’ board of directors, which met to consider approval of the June quarter financial results, asked the management to come out with recommendations for the same. 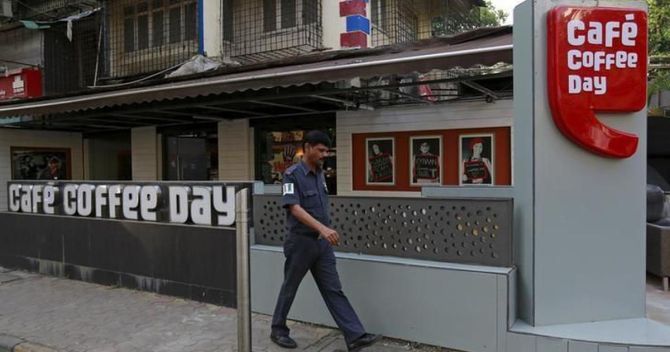 Sical Logistics, a unit of Coffee Day Group, has said that it is planning to deleverage the company and its subsidiaries in line with observations made by its ultimate holding company Coffee Day Enterprises, following the demise of promoter V G Siddhartha.

The board of directors, which met to consider approval of the June quarter financial results, asked the management to come out with recommendations for the same.

Following the demise of its promoter and further to the observations made by the ultimate holding company -- Coffee Day Enterprises -- to deleverage the Coffee Day Group, the board considers it appropriate to come up with a roadmap to deleverage Sical and its subsidiaries, the company said on Friday.

“Accordingly, the board has asked the Sical management to explore all strategic alternatives to deleverage the firm and its subsidiaries. In this direction, the management will come back with recommendations,” said the company.

Tanglin Retail Reality Developments, part of the group, has a 50.2 per cent stake in the logistics and supply chain solutions company. Giri Vidyuth (India) holds a 4.99 per cent stake while Siddhartha personally held 0.68 per cent stake.

However, the entire 400,000 shares held by Siddhartha and almost 95.3 per cent of Tanglin’s stake in Sical is pledged or otherwise encumbered.

On July 30, 2019, after Siddhartha went missing, ICRA put the ratings of the company on watch with negative implication, as the development may have negative impact on the operations of Sical Group.

The development may have a critical bearing on the group's operations and credit profile, said the rating agency, before the death of the promoter was reported.

Till FY18, the promoters had infused around Rs 190 crore of unsecured loans towards various debt repayments and capital expenditure requirements; additional infusion is budgeted in the current financial year to meet the shortfall created by the lower margins.

The report stated that the firm was expecting support from the promoter group to continue, if cash flows of SLL were inadequate to meet debt servicing and capex requirements.

The group acquired majority stake in Sical from the previous promoters, the M A Chidambaram Group, in September 2011. The company is an integrated logistics solution provider for bulk and containerised cargo, and has business in mining, port logistics, road and rail transport, container freight station, warehousing, and shipping. 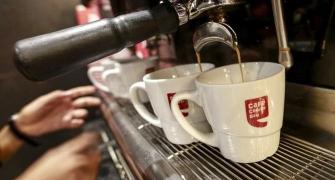 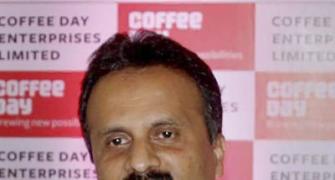