In January this year, the company had said its CEO and Managing Director Abidali Z Neemuchwala had decided to step down from the company. Abidali Neemuchwala will relinquish his position as CEO and MD on June 1.

Rishad Premji will oversee the day-to-day operations of the company until July 5, Wipro said in a statement.

"Until recently, Thierry Delaporte was the chief operating officer of Capgemini group and a member of its group executive board. During his 25-year career with Capgemini, he held several leadership roles," it said.

"Thierry has an exceptional leadership track record, strong international exposure, deep strategic expertise, a unique ability to forge long-standing client relationships, and proven experience of driving transformation and managing technological disruption. We believe that Thierry is the right person to lead Wipro in its next phase of growth," Rishad Premji, chairman of Wipro, said.

Delaporte will be based in Paris and will report to Rishad Premji.

"I look forward to working closely with Rishad, the board, senior leadership and the hugely talented employees of Wipro to turn a new chapter of growth and build a better tomorrow for all our stakeholders," Delaporte said.

Delaporte began his career in 1992 as a senior auditor with Arthur Andersen in Paris and London. He is also the co-founder and president of the not-for-profit Life Project 4 Youth, an organisation dedicated to the professional and social integration of young adults living in impoverished regions. 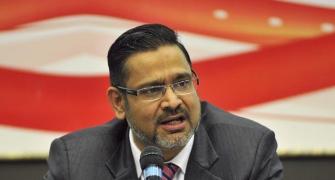 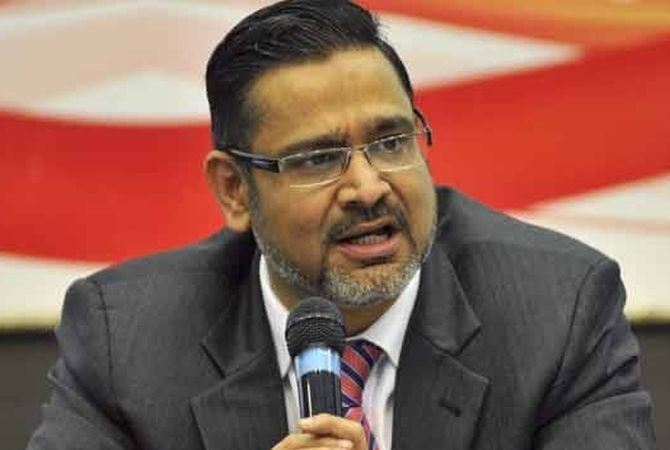 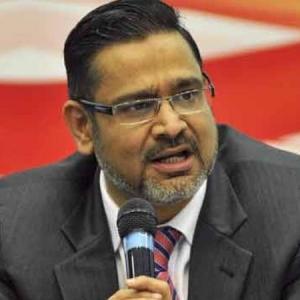