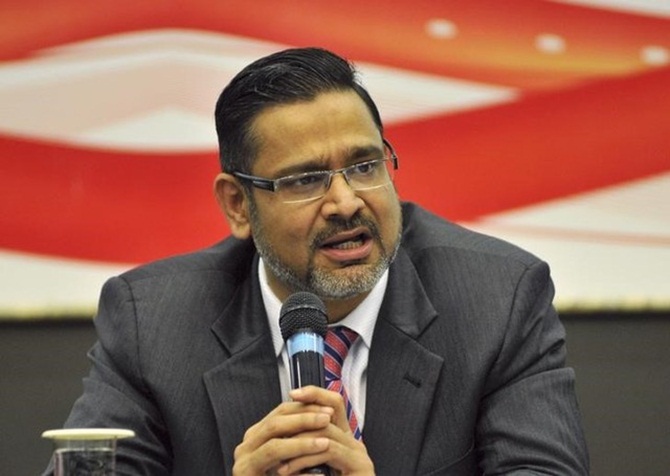 Wipro has been quite aggressive among Indian IT services companies in acquisitions as a strategy to buy the capabilities in emerging technologies.

Wipro chief executive Abidali Neemuchwala's biggest bet to help transform the IT services player into a service company was possible due to its biggest shareholder Azim Premji, giving sanction within days after the deal was proposed to the board.

"I am fortunate that I have one large shareholder who owns about 75% of the company, which makes it easier for a CEO to make those bold moves as it helps us act quickly. For example, the Appirio was a very quick decision. We could sign within a matter of a few days. That is the difference that a majority shareholder brings," said Neemuchwala in an interview with analyst firm HFS research last week.

Since taking over as chief executive of Wipro, Neemuchwala has spent nearly close to $1 billion to acquire two firms, the latest being on October 20, the $500 million acquisition of Appirio, the US-based service firm that implements cloud applications such as Salesforce and Workday.

Besides gaining expertise in implementing enterprise applications on the cloud, it also gets access to over a million freelance designers, developers, and data scientists globally on the crowdsourcing marketplace -- Topcoder.

Wipro has been quite aggressive among Indian IT services companies in acquisitions as a strategy to buy the capabilities in emerging technologies.

This would differentiate Wipro against its Indian rivals, says Neemuchwala, helping it to shift to a model, where the future of work "is going to be very different from the way we do it now."

"For any task we need to do for our clients we'll look at eliminating the process or the task altogether. What we can't eliminate, we'll look at hyper automating using robotics and AI. And what we cannot hyper automate, we'll then crowdsource," said Neemuchwala, who joined from larger rival Tata Consultancy Services to the lead organisation implementation as chief operating officer before being elevated as CEO in February this year.

"Only stuff that can be crowdsourced will then be done in what was the model of the past and present — which is using dedicated teams working for customers in the global delivery centre model. Hence, like AI and the process of digitisation or elimination, crowdsourcing will play an equally important role in the future of work," pointed out Neemuchwala.

These big-size acquisitions on digital technology front by Wipro are made at a time when the IT services industry is facing a challenge with the decline in traditional business and consistent pressure from clients to lower prices.

"I think it is going to be an interesting play. There will be consolidation in the industry and those who make bold moves early and take risks early, will benefit in my opinion," Neemuchwala told HFS research.

"Wipro is quite bullish about Appirio partly because of the firm's cloud-based capability and its product Topcoder, a crowdsourcing platform where people from across the globe can develop software. This can potentially put them ahead in the industry. But, we will have to wait and watch how the company is able to to position Appirio on its growth trajectory," said Dinesh Goel, India head at It consultancy firm ISG.

The company has a significant exposure to start-ups through $100 million Wipro Ventures Fund and promised that it would work with start-ups that are associated with Microsoft Accelerator in India. Wipro has already invested in firms that are building solutions and products like big data, open source, industrial internet and security which can linked to it services business.

Wipro is learnt to have stepped up activities in digital, innovation, consulting, integrated services-as-a-service business model to drive growth. 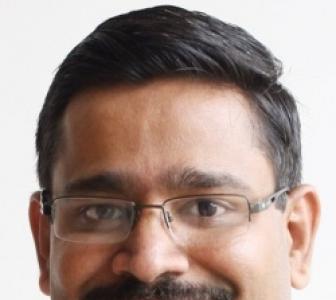 We will get more ambitious: Neemuchwala 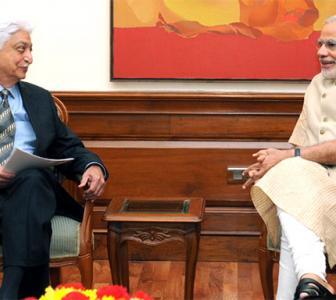 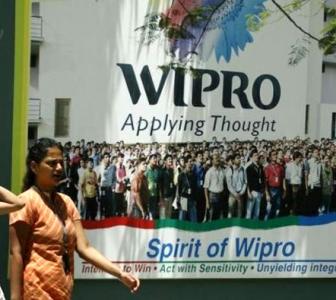 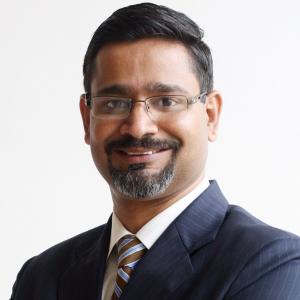