After raising $2.5 billion from SoftBank's Masayoshi Son and his Vision Fund, Sachin Bansal and Binny Bansal are back in the driving seat at Flipkart, the company they founded over a decade ago.
Alnoor Peermohamed and Karan Choudhury report. IMAGE: SoftBank will control a little over 18 per cent stake in Flipkart and will be a prominent member on the company's board. Photograph: Abhishek N Chinnappa/Reuters

This makes the SoftBank Group a top investor not just in Flipkart, but also in the entire e-commerce universe in India.

The fundraising pegs the value of Flipkart perhaps at an estimated $11.6 billion, the same as it was in April during the previous round, a source said.

The latest announcement comes just days after SoftBank failed to merge Snapdeal, where it was the largest investor, with Flipkart.

With this, SoftBank will control a little over 18 per cent stake in Flipkart and will be a prominent member on the company's board.

Tiger Global, so far a leading investor in Flipkart, had taken control of the company by installing Kalyan Krishnamurthy as CEO.

Tiger is now seeking a partial exit from Flipkart.

So, out of the $2.5 billion being invested by the SoftBank Vision Fund, around $1 billion has been spent to buy off shares of hedge fund Tiger Global.

The remaining $1.5 billion will be invested in the company.

The SoftBank investment is expected to step up Flipkart's game against global rival Amazon in the country.

In an indication of competition heating up, Flipkart said in a statement that its cash reserves (read war chest) were now more than $4 billion, which it would use to build and launch a private label brand for consumer goods to improve profitability.

'The ball is in our court now,' Flipkart's Binny Bansal said.

'With razor-sharp execution, we must continue to transform commerce in India through technology and India-specific innovations. As the leader of Indian e-commerce,' he added, 'the onus is on us to make its benefits reach the farthest corners of India.'

A top investor in the telecom and Internet space, such competition is not new to SoftBank.

In fact, SoftBank Chairman and CEO Masayoshi Son is an early backer of Alibaba, the e-commerce company that dominates China, a market that Amazon has not been able to crack.

The investment by SoftBank in Flipkart is part of the same funding round which saw the Bengaluru company raise $1.4 billion from Tencent, eBay and Microsoft four months ago.

Earlier this year, the Japanese telecom major had written off $1 billion in Snapdeal, after it failed to grow and compete with Flipkart and Amazon.

Amazon has been arming itself for a fight to the finish and been stepping up its investments in India.

Since the start of 2017, it has brought in $750 million, according to disclosures to regulators in the country.

In India, investments by Son, with SoftBank and the Vision Fund, is valued at over $6 billion, with stakes in taxi-hailing app Ola, hotel room aggregator OYO Rooms, advertisement aggregator InMobi, a joint venture with Bharti Enterprises and Foxconn for setting up solar and wind farms, besides those in Snapdeal and Paytm.

Bansals back in game with Son's help 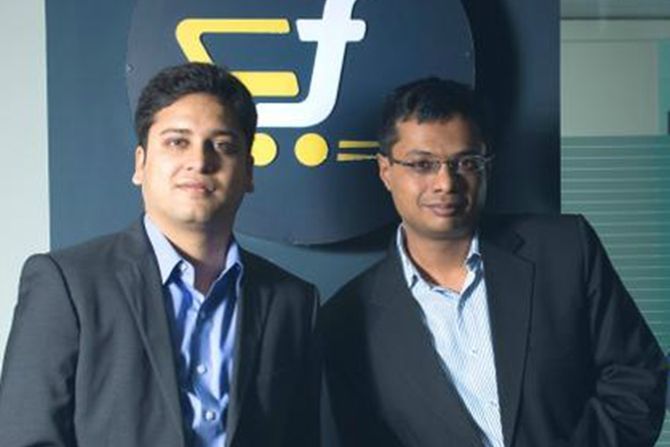 After raising $2.5 billion from SoftBank's Masayoshi Son and his Vision Fund, Sachin Bansal and Binny Bansal are back in the driving seat at Flipkart, the company they founded over a decade ago.

The investment will make Son, through his Vision Fund, one among the largest shareholders in Flipkart and will lower the strength of Tiger Global on its board.

Around $1.5 billion in the latest deal is being used to purchase shares from existing investors, largely from Tiger.

The move could see the role of Kalyan Krishnamurthy, a former director at Tiger and the current CEO of Flipkart, being diluted.

Krishnamurthy was brought in by Tiger's Lee Fixel to help Flipkart fight off an aggressive Amazon.

He played a role in getting long-term investors such as Tencent and Vision Fund, while giving a partial exit for Tiger in its biggest investment in India.

"Kalyan was definitely Tiger's man and the founders had been sidelined. It's not assured that SoftBank will have trust in him despite him being a good performer," said a person close to the development at Flipkart.

"The founders have and are definitely looking at making a comeback."

Ever since discussions of SoftBank picking a stake in Flipkart, through its failed merger of Snapdeal, began six months ago, the co-founders have been making their presence felt.

In the release announcing Vision Fund's investment in Flipkart, Krishnamurthy's voice was all but missing.

Sachin Bansal turned vocal on his contribution to building Flipkart's in-house brand for the masses -- Billion, which is targeted at bringing first-time customers onto its platform.

Moreover, both founders have a strong follower base in the company who criticise Krishnamurthy for putting innovation on the back burner.

While Krishnamurthy's position at Flipkart is unsure, his role in reviving the company cannot be questioned.

Right from the 2016 festive season sale -- when he brokered a few but crucial partnerships with brands and rallied prominent sellers to offer discounts -- he ensured Flipkart not only stayed ahead of its rival Amazon, but thrived.

In the months that followed, Krishnamurthy has been instrumental in helping Flipkart shed bulk.

Taking a more sales-first approach, it can be said that he has executed his task perfectly -- getting Flipkart fit enough for long-term investors such as SoftBank to take an interest and give Tiger an exit. 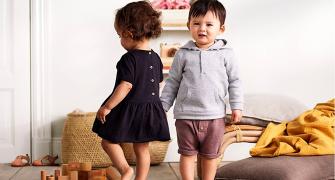 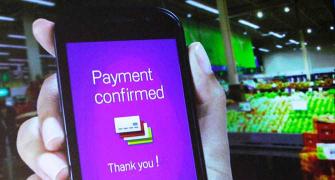 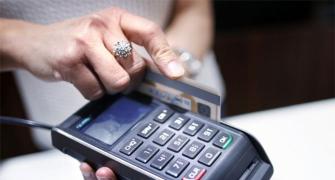 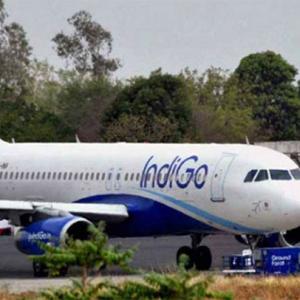