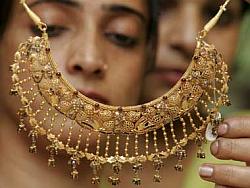 A high gold import is putting pressure on the CAD, which touched a record high of 5.4 per cent of GDP in the July-September quarter. CAD, which is the difference between inflow and outflow of foreign currency, was at 4.6 per cent in the first half of the current fiscal.

"The key number that we worry about is the CAD. CAD at over 5 per cent is way too high. In my view 2.5-3 per cent of the GDP is the level we should not exceed," Rajan said, adding that the size of CAD needs to brought down and financing needs to be done

The Economic Survey 2012-13 tabled in Parliament on Wednesday said steps should be taken to bring down gold import.

"Available indications do not seem to suggest any improvement in the current account balance in the second half. There is a case for discouraging imports of commodities like gold and making efforts to raise exports," the Survey said, adding that the rising demand for gold is only a symptom of more fundamental problems in the economy.

Rajan further said it was imperative to bring down fiscal deficit to provide impetus to growth. The fiscal deficit is estimated at 5.3 per cent during the current fiscal.

"We have to bring these twin deficits down to reduce the scale of our external as well as internal borrowings," Rajan said.

Source: PTI© Copyright 2020 PTI. All rights reserved. Republication or redistribution of PTI content, including by framing or similar means, is expressly prohibited without the prior written consent.
Related News: CAD, Raghuram Rajan, GDP, Parliament
SHARE THIS STORY
Print this article 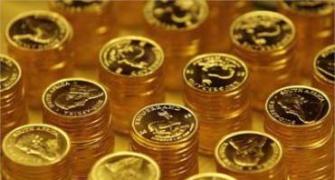 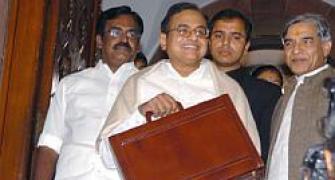 Mr FM: While you focus on austerity don't ignore these 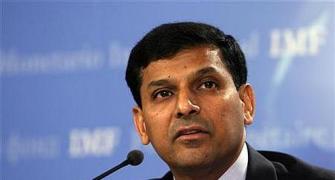 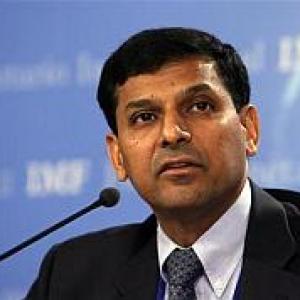 Glimmer of turnaround in economy: Rajan 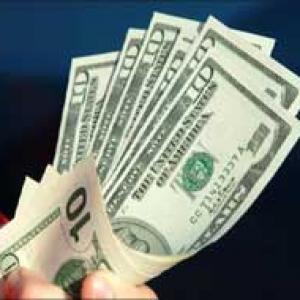