There were heightened expectations from Budget 2017 after the impact of note ban on different sections but most remain unfulfilled. 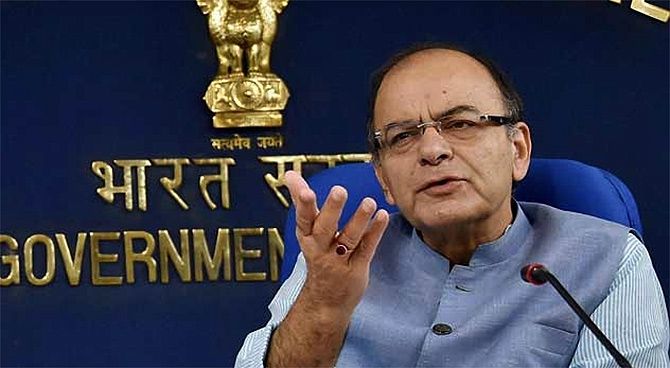 Softening the demonetisation blow, the Budget for 2017-18 on Wednesday halved the tax to 5 per cent on incomes up to Rs 500,000 but proposed a new surcharge of 10 per cent on incomes between Rs 50 lakh and Rs 1 crore and raised duties on cigarettes and pan masala while stepping up allocations for infrastructure, rural, agriculture and social sectors. 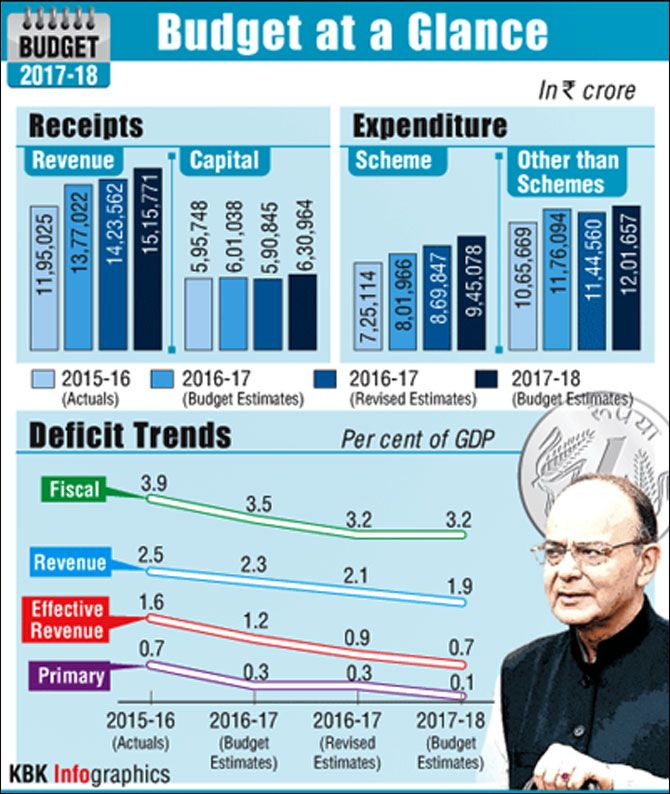 Breaking from the past, Finance Minister Arun Jaitley presented a historic Budget in which the Railway Budget has been merged and the date advanced by a month, retaining the 15 per cent surcharge on taxable income above Rs 1 crore.

While the surcharge alone would net Rs 2,700 crore a year, his give away on direct tax proposals will result in a loss of Rs 15,500 crore. 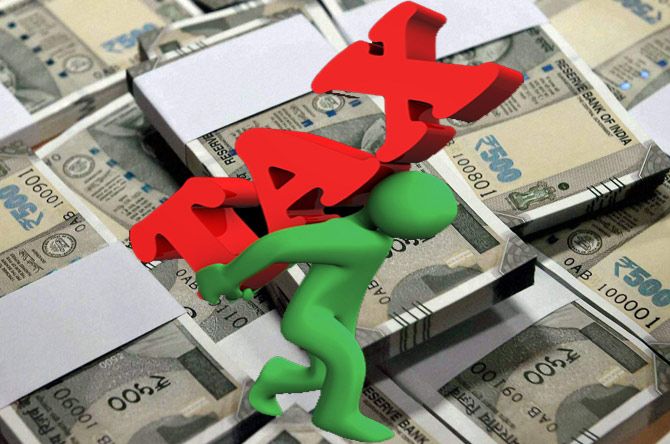 The change in the personal income tax rate for individual assessees between Rs 2.5 lakh and Rs 5 lakh income would reduce the tax liability of all persons below Rs 5 lakh to either to zero (with rebate) or 50 per cent of their existing liability.

In order to have duplication of benefit, the existing benefit of rebate available to them is being reduced to Rs 2,500 available only to assessees upto income of Rs 3.5 lakh.

While the taxation liability of people with income upto Rs 5 lakh is being reduced to half, all other categories of tax payers in the subsequent slabs will also get a uniform benefit of Rs 12,500 per person.

In the case of senior citizens above 60 years, there will be no tax upto Rs 3 lakh, while the exemption will be upto Rs 5 lakh in case of citizens above 80 years. Both the categories will attract income tax of 20 per cent on income between Rs 5 lakh and Rs 10 lakh and 30 per cent for income above Rs 10 lakh. 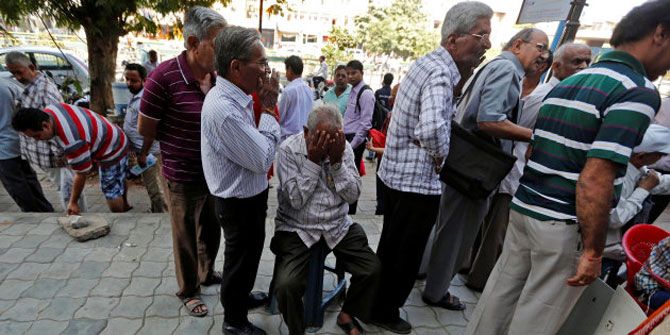 Against the backdrop of demonetisation intended to eliminate blackmoney and introduce clean transactions, the Budget barred any transaction in cash above Rs 3 lakh. As a measure of transparency in political funding, he lowered to one-tenth the donation that political parties can accept in cash to Rs 2000 per donor.

The finance minister expressed confidence that the pace of remonetisation has picked up and would soon reach comfortable levels with effects not expected to spillover into the next fiscal. 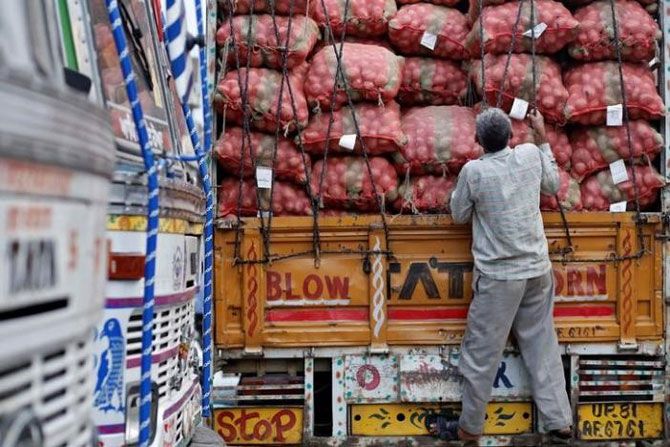 In view of the fact that the proposed GST is expected to be rolled out soon, he left indirect taxes largely untouched expect for some changes in duties on tobacco products, solar panels and circuit for mobile phones.

Mobile phones will be costlier with the Budget proposing a 2 per cent special auxillary duty on import of populated printed circuit boards (PCBs).

The finance minister ruled out abolition of Minimum Alternate Tax (MAT) on companies but allowed them a carry foward facility for 15 years instead of 10 years to allow them MAT credit. 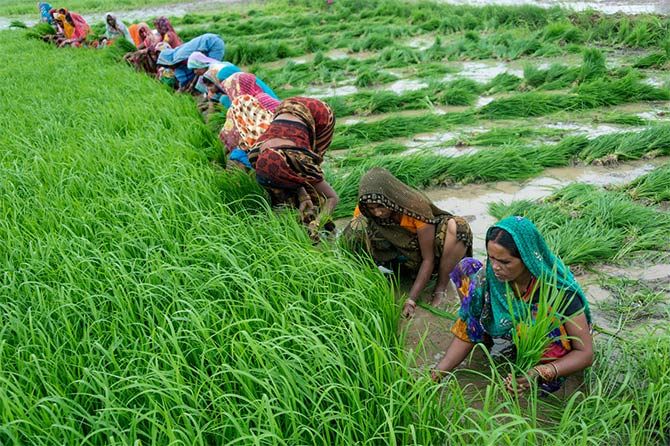 In a bid to boost the rural and informal sectors hurt by the note ban, the Budget raised the target for agriculture credit during the coming year to a record Rs 10 lakh crore that will ensure flow of credit to under serviced areas.

The Budget provides for Rs 9000 crore under the Crop Insurance Scheme and proposed to set up a decidcated micro-irrigation fund under NABARD with an initial corpus of Rs 5,000 crore.

The Budget provisions under rural employement guarantee scheme MGNREGA has been increased from Rs 38,500 crore in the current year to Rs 48,000 crore in 2017-18, while Rs 19,000 crore has been given under the rural roads programme.

The total allocation for rural, agriculture and allied sectors has been pegged at Rs 187,223 crore, which is 24 per cent higher than the previous year.

In a bid to boost infrastructure spending, the minister proposed a total of Rs 1,31,000 crore towards capital and development expenditure of railways which includes Rs 55,000 crore provided by the government. 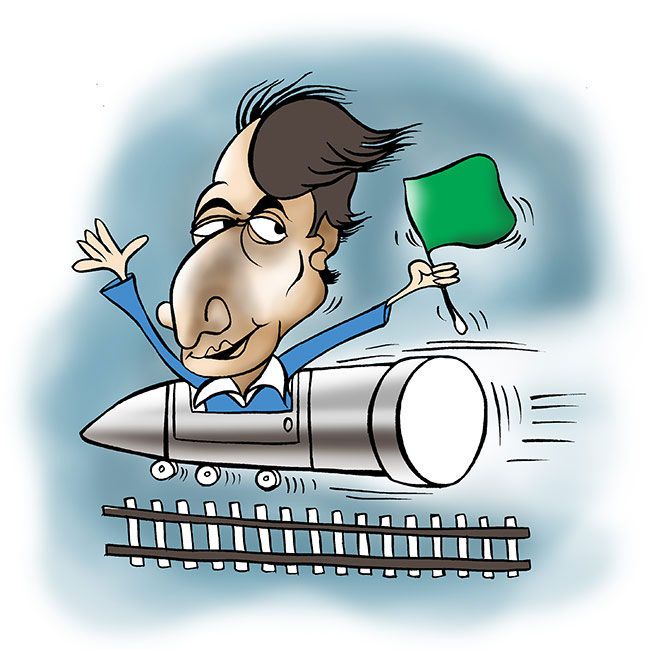 The Railways will focus on four major areas of passenger safety, capital and development work, cleanliness and finance and accounting reforms. A passenger safety fund is being created with a corpus of Rs 1 lakh crore over five years and a plan for modernisation and upgradation of identified corridors.

Railway lines of 3,500 km will be commissioned in next fiscal as against 2,800 km in the previous year. Steps will be taken to dedicated trains for tourism and pilgrimages. 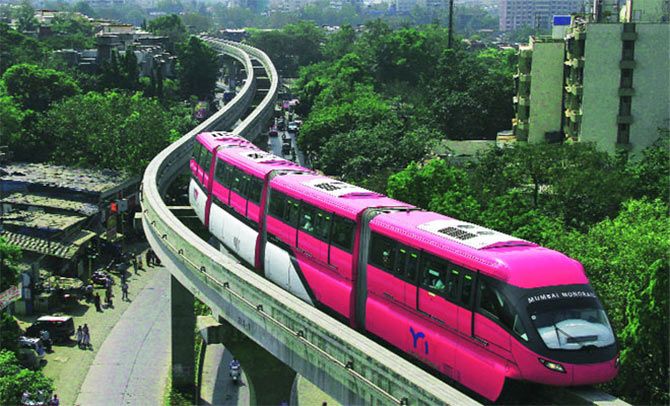 For the transportation sector as a whole, including rail, road and shipping, the Budget provides for Rs 241,387 crore in FY18. "This magnitude of investment will spur a huge amount of economic activity across the country and create more job opportunities," Jaitley said.

As a financial sector reform, the Budget also proposed to abolish Foreign Investment Promotion Board (FIPB).

Other measures to perk up the financial sector include further integration of commodities and securities derivatives market and full online process of registration of financial market intermediaries like mutual funds, brokers, portfolio managers to improve ease of doing business.

The total expenditure in the Budget has been placed at Rs 21.47 lakh crore. 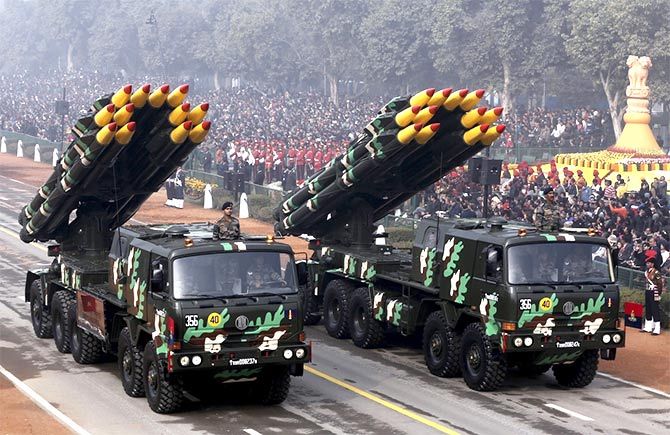 Defence expenditure, excluding pensions, has been pegged Rs 274,114 crore for FY18 including Rs 86,488 crore for capital.

With the abolition of plan, non-plan expenditure, the focus will be now on capital and revenue expenditure, Jaitley said.

"I have stepped up the allocation of capital expenditure by 25.4 per cent over the previous year. This will have multiplier effect and will lead to higher growth.

"The total resources being transfered to the states and the Union Territories with legislatures is Rs 4.11 lakh crore against Rs 3.60 lakh crore in Budget Estimate of 2016-17," he said.

Outlining the fiscal deficit roadmap of 3 per cent recommended by the FRBM committee, the Minister has pegged it for 2017-18 at 3.2 per cent of GDP and said he will remain committed to achieving 3 per cent in the following year.

"With this gradual approach, I have ensured adherence to fiscal consolidation, without compromising the requirements of public investment," he said.

The net market borrowing of the government has been limited at Rs 3.48 lakh crore after buyback, much lower than Rs 4.25 lakh crore in the current fiscal.

As measures for stimulating growth, the Budget extended the concessional withholding rate of 5 per cent on interest earned by foreign entities in ECBs or in bonds and government securities by 3 years to June 2020. This benefit is also extended to rupee denominated masala bonds. 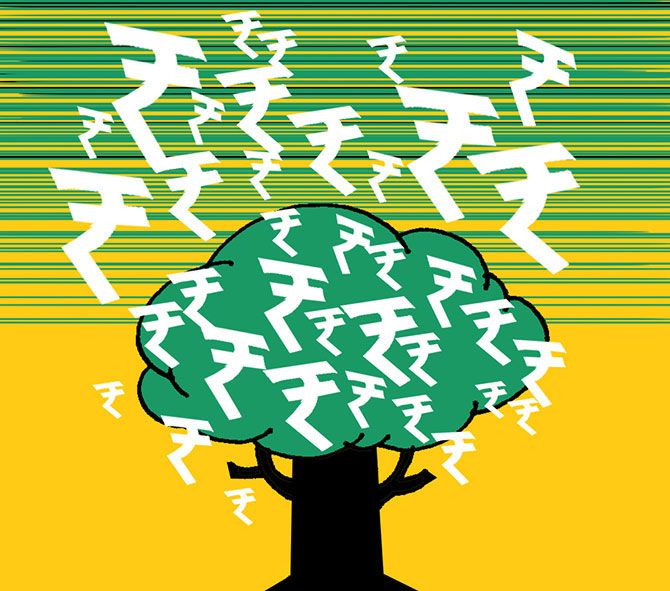 Jaitley reduced the peak rate of income tax for small companies with turnover of upto Rs 50 crore to 25 per cent, benefiting as many as 6.67 lakh firms out of 6.94 lakh which file returns. The concession would lead to a revenue loss of Rs 7,200 crore per annum.