Under developed states to benefit from Budget: Fitch 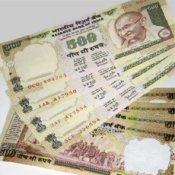 The Union Budget 2011-2012 is likely to be more beneficial for the special and underdeveloped states, including J&K, Himachal Pradesh and Bihar, rating agency Fitch said on Wednesday.

"The Union budget 2011-2012 is a credit positive for special-category states, who receive a larger share of their revenues from the central government. Underdeveloped states are benefited from higher allocation to Backward Region Grant Fund in FY12," Fitch Ratings Director Devendra Kumar Pant said.

The report attributed the benefits to the backward and special states to the higher growth expectations in 2011-12 (9 per cent), which has led to the increase in the budget forecasts for overall net transfers (share in central taxes, and grants and loans) from the central government to states by 23.7 per cent Special-category states (all eight states in the North-east, Jammu and Kashmir, Himachal Pradesh and Uttarakhand) will receive Rs 8,000 crore (Rs 80 billion) in special assistance, as per the Budget announcement.

"The increased allocations for rural infrastructure and inflation-linked rural wages under employment guarantee schemes will benefit all states," Fitch said.

It also projects grants from federal government to states to go up by 22.8 per cent. Higher transfers from the federal government would help states consolidate their finances, it said. Consolidation of general government (federal and state) finances in 2011-12 would also ease crowding-out pressure on corporate borrowing. 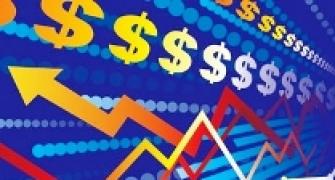 India to grow by 8.7% in current fiscal: Fitch 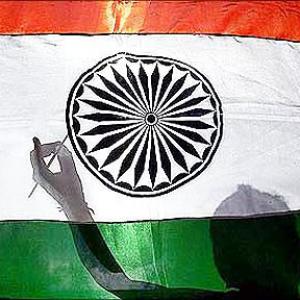 India not as corrupt as China and Russia: Fitch