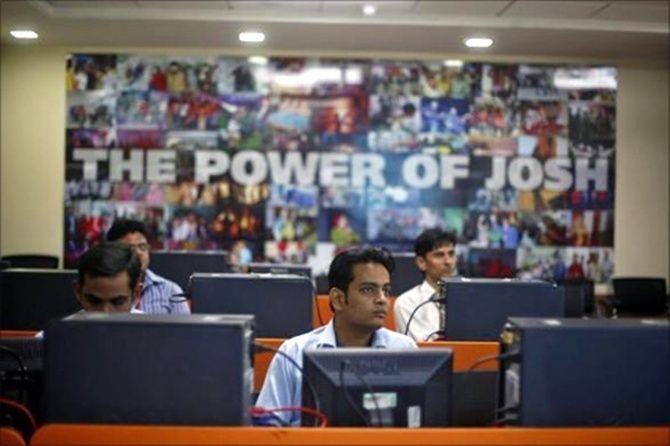 Britain's exit from the European Union will mark a phase of uncertainty for the $108-billion Indian IT sector in the near-term, industry body National Association of Software and Services Companies on Friday said.

However, in the longer run it will be a mix of challenges and opportunities as the UK would seek to compensate for loss of preferential access to EU markets.

Europe is the second largest market for Indian IT-BPM industry, constituting almost 30 per cent of the sector's export revenue of about $100 billion.

The UK plays a key role within this market.

In addition to representing a large share of Nasscom's members' activity in Europe, many use Britain as a gateway for further investment across the European Union.

"Likely decline in the value of the British pound, which could render many existing contracts losing propositions unless they are renegotiated," Nasscom said.

The uncertainty surrounding protracted negotiations on the terms of exit and/or future engagement with the EU could impact decision making for large projects, it added.

Tata Consultancy Services didn't comment on the issue, while Infosys said it is in the silent period.

Indian IT companies may also need to establish separate headquarters/operations for the EU that may lead to some disinvestment from the UK and skilled labour mobility across EU and the UK could be impacted as a result.

"Nasscom urges policymakers in Brussels and London to provide greater clarity and guidance on the next steps as soon as possible, so that our businesses have the certainty they need to continue to invest in UK and Europe," Nasscom President R Chandrashekhar said.

He added the initial commentary from policymakers in the UK indicates their commitment to minimise the possible negative impact of this referendum.

In the long-term, however, Brexit could lead to strengthening of India-UK economic relationship as the country seeks to compensate for loss of preferential access to EU markets, Nasscom said.

With existing 800 Indian companies employing 1,10,000 individuals in the country, a deeper partnership with India will be in Britain's interest.

Additionally, with the UK less dependent on intra-EU immigration into the UK, it could become more open to high-skilled immigration from other non-EU countries including India, it said.

Also, now the UK would be under no obligation to adopt restrictive EU data localisation norms, which it does not subscribe to in their entirety.

"Nasscom will continue to foster, to the extent possible, the strengthening of the UK-India and EU-India relationships, and this is especially the case in the areas of technology trade and all related aspects including mobility of highly-skilled workers," Chandrashekhar said.

In a historic development, the UK has voted to leave the European Union after 43 years as 'Brexit' camp trumped 'Remain' supporters in a down-to-wire referendum with far reaching implications for the world. 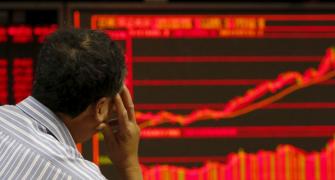 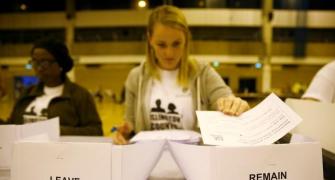