Excerpt: Successful leaders can read their own emotions well 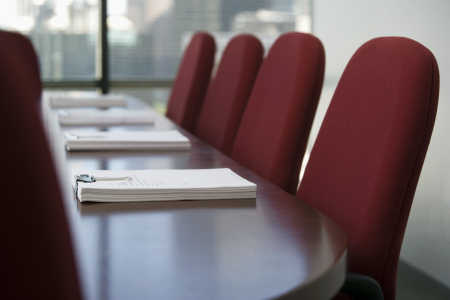 Through their book titled, Are you ready for the corner office?, authors Pradipta K Mohapatra and Ganesh Chella have presented a collection of 25 inspiring stories of  personal and professional journeys of senior leaders.

Each story in the book will motivate you to find critical answers to questions that most of us face in professional and personal lives.

The book which is generally a collection of coaching stories is aimed to educate and inpspire those are  already in leadership position or are yearning to become one.

Below is an extract from the book

Here are some of the insights that we have gained through our coaching experiences about the various dimensions of competency development including Emotional intelligence, attitudes and beliefs, skills, styles and behaviours, and competencies for succeeding globally.

2. All executives have at least a few weaknesses and flaws that can be coped with, but some have one or more flaws that can turn potentially fatal unless they become aware of it and invest in curing it.

3. Despite their many accomplishments and material gains leaders can get into a trough of low self-esteem and then into a regressive cycle that can actually derail their career unless they pull themselves out.

4. Executives often fail to transport their winning attitudes from their experience in one organization to another and end up failing when they need to win the most. 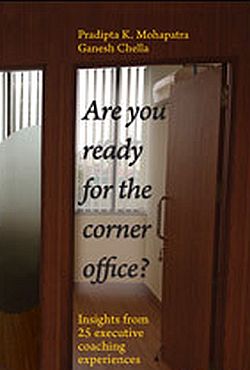 6. Executives are often victims of their circumstances including some of their childhood experiences and this ends up impacting their attitudes towards others at work and in their personal lives unless they choose to reframe them.

7. Women executives are often under pressure, often self-inflicted, to suppress their feminine side and overuse the masculine side of their leadership style, leading to several unintended consequences.

8. When executives are rapidly promoted by their managers almost entirely based on their track record, their loyalty and value in a given industry domain without adequate developmental investments or role models, they run the risk of missing several developmental milestones.

9. Organisations are quite adept at developing the technical, managerial and leadership skills and competencies of their executives when they are hard and tangible. When it comes to a competence.

10. As entrepreneurs scale their business, they reach a tipping point where they need to learn to go beyond being an entrepreneur and also become a competent manager and leader to ensure disciplined execution of their business plans.

11. When today’s promoters decide to hand over the reins of their business to a professional executive, the parameters they apply to choose such a successor go beyond loyalty, commitment and track record. Acceptance by other peer professionals in the leadership team is often very important to them.

12. As more and more Indian businesses get globally integrated and also begin to nurture global dreams and aspirations and more and more global corporations increase their stakes in India, there is huge pressure on Indian executives to scale and measure up to global benchmarks in terms of capabilities, hard and soft.

13. When executives need to learn things that they either don’t enjoy or that do not come to them naturally, given their cultural orientation, they need to substitute their passion with innovation to crack the competency code.

All of these call for significant adjustment, unlearning and learning. While organisations emphasize a lot about the role of executives in managing change in organizations, little is understood about what it takes for these executives themselves to manage the changes that they experience.

Here are some of the insights that we have gained through our coaching experiences about the various challenges of managing transitions:

1. Loyal executives who have been a part of the founding teams do not often wake up and smell the coffee—they do not realise that the organisation has grown and moved beyond them and that to remain relevant, they have work to do. 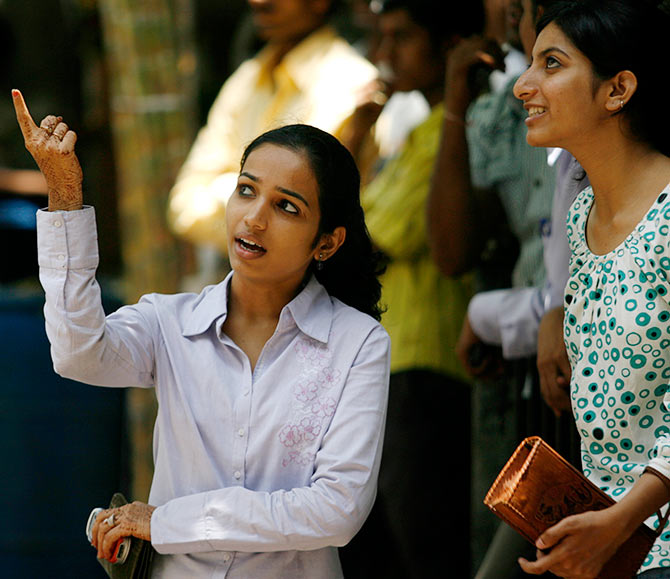 Below is another extract from the same book which talks about the feminine side of women leaders.

As more and more women begin to surely but steadily reach higher positions in the corporate ladder, they are confronted not just with external challenges and constraints, but internal dilemmas too.

One of the biggest internal dilemmas is whether women should disown their feminine side because it is likely to be a sign of weakness and act in more masculine ways because it might be a sign of strength.

As a coach, Preethi Ganguly demonstrated not just deep understanding of this psychological dilemma, but great skill in helping Revathy confront this dilemma and actually celebrate the communal or feminine side of her leadership style.

The Case: Revathy Moves from Agentic to Androgynous Style ‘ Guess what?

I am in the running to head the Pune centre!’ I could hear the triumph and excitement in Revathy’s voice when she called me on a late Tuesday evening, ‘I am just coming out of a meeting with Vidharbh,’ she continued, ‘and I am on the fast track for being groomed to take on the role in two years!’

Revathy was a seasoned IT professional with Aprett, a networking leader headquartered at California with software development centres in Bangalore and Pune and Sales centres across the country.

Founded in the late 1980s, the company grew aggressively, with current annual revenues of USD 30 billion and 40,000+ employees worldwide.

India was a special area of focus in terms of both increased head count and sales revenues. ‘I am calling you because the learning and development (L&D) team has drafted a development plan for me which includes Coaching; I have suggested I would like to work with you.

They will probably contact you soon.’ I had first met Revathy at a Leadership Development Intervention I was facilitating for Aprett’s high-potential leaders, and had been struck by her incisive intelligence and forceful personality.

She had later reached out to me to discuss career choices and challenges at work on several occasions; I was delighted to hear the latest development and wished her good luck. I was a little pensive after the call, though, as I considered what I knew about Revathy.

With eighteen years’ experience in software systems and operations, across domains, Revathy had joined Aprett eight years ago after a Project and People Management role in a start-up (seven years) and previously as an individual contributor with a Multinational (three years).

Revathy was known for her ‘driving’ skills as she called them; her results orientation and problem-solving skills ensured that she was a top performer.

Direct and focused, she was not one to shy away from conflict or confrontations.

Though these were the reasons for her growth, I knew that they had also presented some challenges for her earlier. It would be an interesting journey, I thought to myself, as I wound up for the day.

Excerpted from Are you ready for the corner office? Insights from 25 executive coaching experiences, by Pradipta K Mohapatra and Ganesh Chella, Rs 525, with the permission of the publishers, SAGE Response. 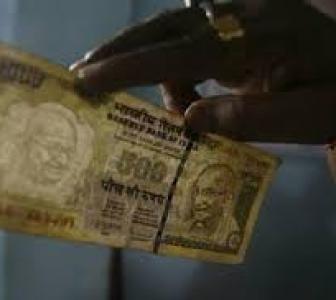 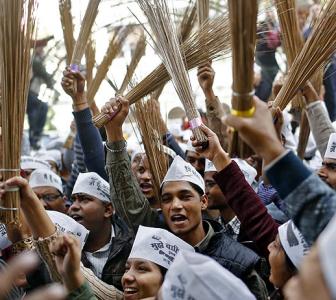 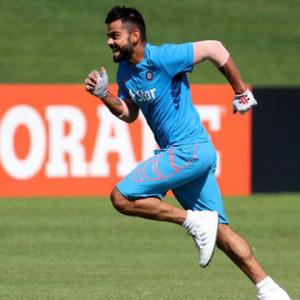