Black money declaration without PAN to be accepted

However, an official acknowledgment of receiving a valid declaration under IDS (Form-2) will only be given to the concerned entity after a PAN number is allotted to him or her 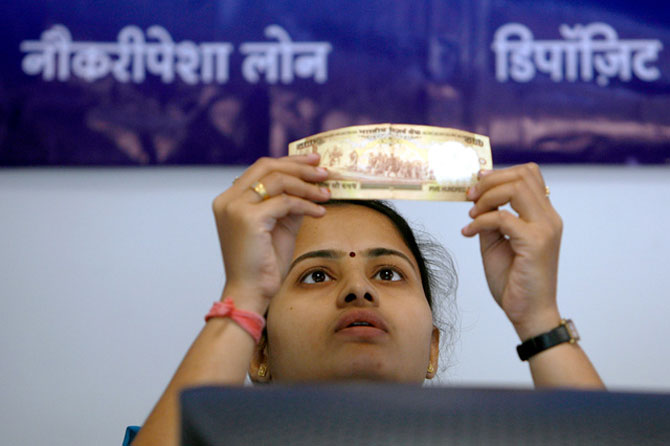 The I-T department has been directed to accept declarations without PAN under the black money compliance window, but ensure that the unique number is later obtained by the entity concerned.

The Central Board of Direct Taxes (CBDT) has asked tax sleuths to ask such declarants to attach a separate application in the Income Declaration Scheme (IDS) form for allotment of a fresh Permanent Account Number (PAN) to them quickly.

The decision was notified by CBDT, on Wednesday, as some field offices brought to its notice that they were encountering "few cases" where an entity wanted to make a declaration of black money under IDS, but had no PAN.

PAN is mandatory for a valid declaration under the IDS. It is a ten-digit alphanumeric number issued in the form of a laminated card by the I-T department to any person, firm or entity.

However, it added that an official acknowledgment of receiving a valid declaration under IDS (Form-2) will only be given to the concerned entity after a PAN number is allotted to him or her.

The CBDT is leaving no stone unturned to ensure maximum declarations under the window, also called the Income Declaration Scheme (IDS) that ends on September 30.

The scheme was announced by the government with an aim of bringing out black money from the domestic economy.

Source: PTI© Copyright 2020 PTI. All rights reserved. Republication or redistribution of PTI content, including by framing or similar means, is expressly prohibited without the prior written consent.
Related News: PAN, IDS, Central Board of Direct Taxes, I-T, Income Tax
SHARE THIS STORY
Print this article