The trigger for the action is understood to be the huge spike being registered in the value of bitcoins and other virtual currencies in the recent past. 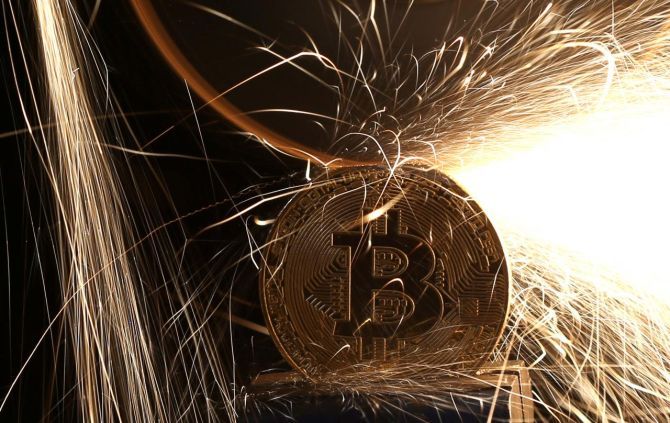 Widening its probe into bitcoin investments and trade, the Income Tax (IT) department is set to issue notices to 400,000 to 500,000 high networth individuals

(HNI) across the country who were trading on the exchanges of this unregulated virtual currency.

The taxman had conducted surveys at nine such exchanges last week to check instances of tax evasion.

The department, official sources said, found that out of the estimated 20 lakh entities registered on these exchanges, about 4 to 5 lakh were "operational" and indulging in transactions and investments.

Sources told PTI that the Bengaluru investigation wing of the tax department, which supervised last week's operations, has now dispatched the information of the individuals and entities found on these databases to eight other such wings across the country for a detailed probe.

"Those individuals and entities whose records were recovered by the department are now being probed under tax evasion charges.

“Notices are being issued and they will have to pay capital gains tax on the bitcoin investments and trade," a senior official privy to the operation said.

About 4-5 lakh HNIs and their businesses are being issued notices which will first seek their relevant financial details and subsequently establish the tax demand, if any, he said.

As the bitcoins or the virtual currencies (VCs) are illegal and unregulated in the country as of now, the IT department has taken action as per the existing provisions, they said.

The survey operations conducted last week, under section 133 A of the Income Tax Act, were undertaken for "gathering evidence for establishing the identity of investors and traders, the transaction undertaken by them, identity of counter-parties, related bank accounts used, among others," they said.

A survey action under the IT law pertains to the tax officials making a surprise visit to the business premises of the party under action but not their residential ones.

The trigger for the action is understood to be the huge spike being registered in the value of bitcoins and other virtual currencies in the recent past.

Suspected black money being converted into white, post demonetisation, through the use of bitcoins was also under the department's scanner, officials said.

Bitcoin, a virtual currency, is not regulated in the country and its circulation has been a cause for concern among central bankers the world over for quite a while now.

The Reserve Bank of India (RBI) has also cautioned users, holders and traders of virtual currencies.

The government has also said that it does not recognise 'crypto-currency' as legal tender in India.

In March, the Union finance ministry constituted an Inter-Disciplinary Committee to take stock of the present status of virtual currencies both in India and globally and suggest measures for dealing with them.

The committee has submitted its report which is being examined. 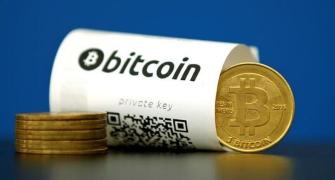 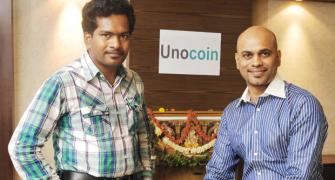 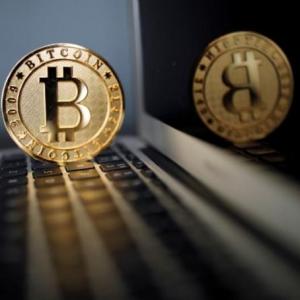