News
Business
Movies
Sports
Cricket
Get Ahead
Money Tips
Shopping
Sign in  |  Create a Rediffmail account
Rediff.com  » Business » Be warned, from today you are under greater govt scrutiny

Be warned, from today you are under greater govt scrutiny The government will get more access to taxpayers’ income information from Sunday when a slew of Budget announcements such as a new levy on cash withdrawal and interchangeability of Aadhaar number and PAN comes into effect.

Most of these changes, such as widening the scope of deduction at source, will help the government track income of assessees.

An amnesty scheme to clear pending service tax and service duty, from before the introduction of the goods and services tax (GST), will also open for four months.

The Budget presented on July 1 introduced a levy of 2 per cent at source on cash withdrawals of Rs 1 crore and more. The new Section 194N has been introduced in the Income-Tax Act.

Also, 180 million, or half of all PAN cards, may be rendered invalid, so their owners will need to link their PAN to Aadhaar, or cite their Aadhaar number for purposes where PAN was required earlier.

The Budget has made PAN and Aadhaar interchangeable, but both have to be linked by September 1. If one files I-T returns only with Aadhaar, without citing PAN, a new PAN will be generated.

As an anti-evasion measure, the Budget fine print revealed, the onus of PAN and Aadhaar authenticity was on the person receiving the documents for transactions.

Individuals or Hindu Undivided Families paying Rs 50,000 for renovation of homes or other services in a year will have to deduct 5 per cent tax. But they will not need to obtain a tax deduction account number.

There will also be a 5 per cent tax deducted at source on the net income proportion of life insurance maturity proceeds. Net income is the total sum received after deducting the total premium paid.

Till now, this was exempted from tax if the annual premium did not exceed 10 per cent of the sum assured.

The government has also expanded the scope of reporting requirement of financial transactions by removing the minimum threshold of Rs 50,000. From September 1, banks and financial institutions could be asked to report even small transactions to the tax department to verify tax returns. 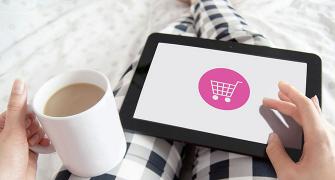 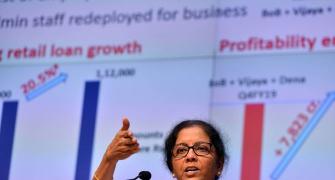 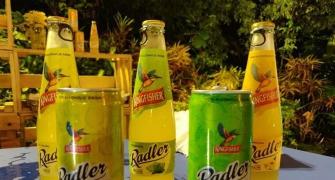 Now, think beyond beer when you drink Kingfisher 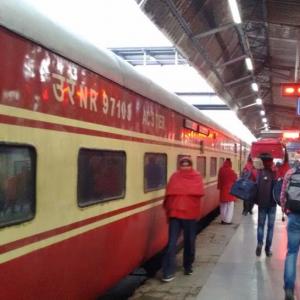