After bidding adieu to cricket, master blaster Sachin Tendulkar, it seems, is exploring new ways to keep himself busy. Recently, Tendulkar helped by the engineers at German-headquartered BMW's Chennai plant tried his hands in assembling a luxury car. 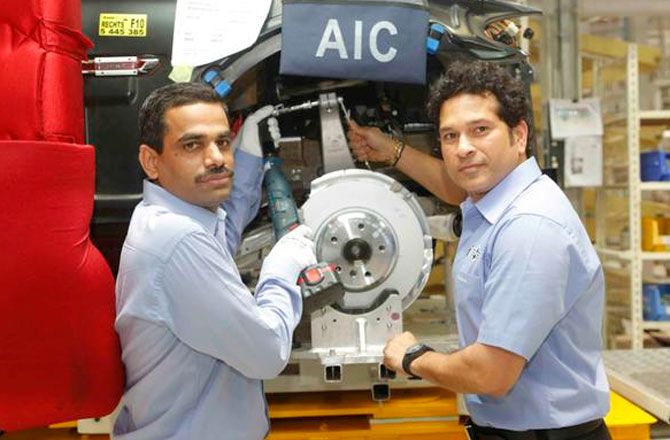 "I am an avid BMW enthusiast and have been driving BMW cars since a very long time. But the experience of making a BMW with my own hands was unique and unforgettable," said the legendary cricketer who is visiting the plant. 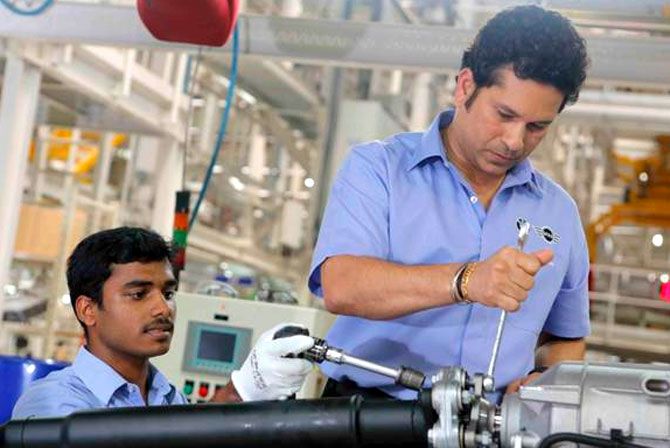 The luxury car maker said it participated in the Make in India initiative with upto 50 per cent local content in cars assembled at the Chennai plant, which can locally produce upto eight models in two assembly lines.