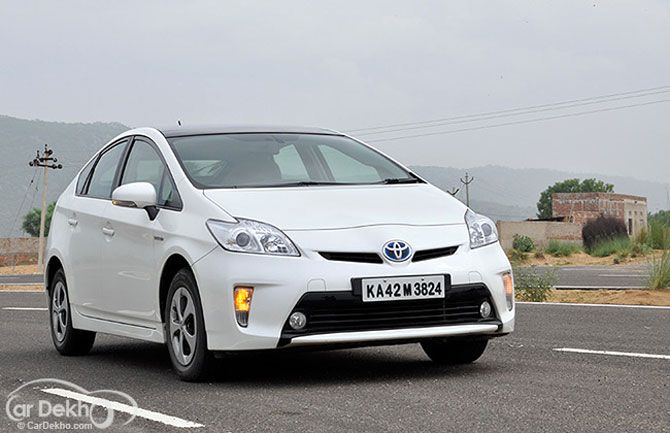 Toyota Kirloskar Motor is recalling 170 units of its hybrid car model Prius in India, as part of the overall recall of 1.43 million vehicles globally for defective air bags.

The company has decided to initiate a voluntary recall campaign in India starting June 29, 2016, for the inspection and installation of retention brackets on the curtain shield airbag inflators of certain numbers of Toyota Prius models sold in India, it said in a statement.

The recalled units were manufactured between November, 2009, and April, 2012, it added.

"There are no reported failures of the affected part or any aggravations thereon in India till date. This voluntary recall campaign is being done by TKM in order to fulfil Toyota's commitment to customer satisfaction," the company said.