Automobile industry in India is going through a long-term structural slowdown as the compound annual growth rate (CAGR) across all major vehicle segments has witnessed a decline over the last three decades, as per industry body SIAM. 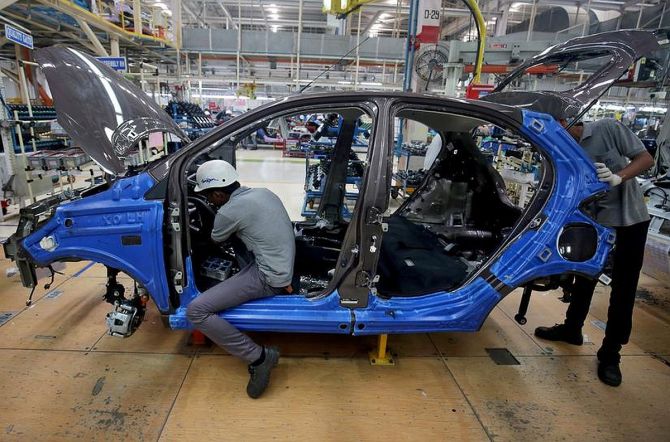 The auto industry has been facing headwinds even before the COVID-19 pandemic derailed the entire sector last year, a research conducted by the Society of Indian Automobile Manufacturers (SIAM) has revealed.

The study clearly shows that the pandemic is not the only reason for the auto sector slowdown, which is facing deeper structural issues that need attention, the industry body noted.

According to the research, which focused on industry growth rates till March 2020, compounded annual growth rates of all segments, including passenger vehicles, commercial vehicles, three-wheelers and two-wheelers have witnessed a continuous drop over the last three decades.

The growth rate further dropped to 3.6 per cent in the last decade.

The research further pointed out that contraction in the domestic passenger vehicle segment has been much steeper in the last five years.

"The numbers show a clear long-term structural slowdown in the Indian automobile market across segments even before COVID pandemic began," SIAM director general Rajesh Menon noted when contacted over the matter.

As per the FY20 statistics, passenger vehicle sales at 27.7 lakh units were the lowest in four years, SIAM data revealed. 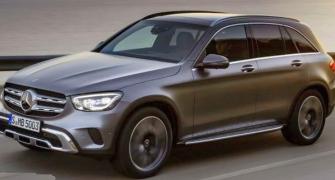 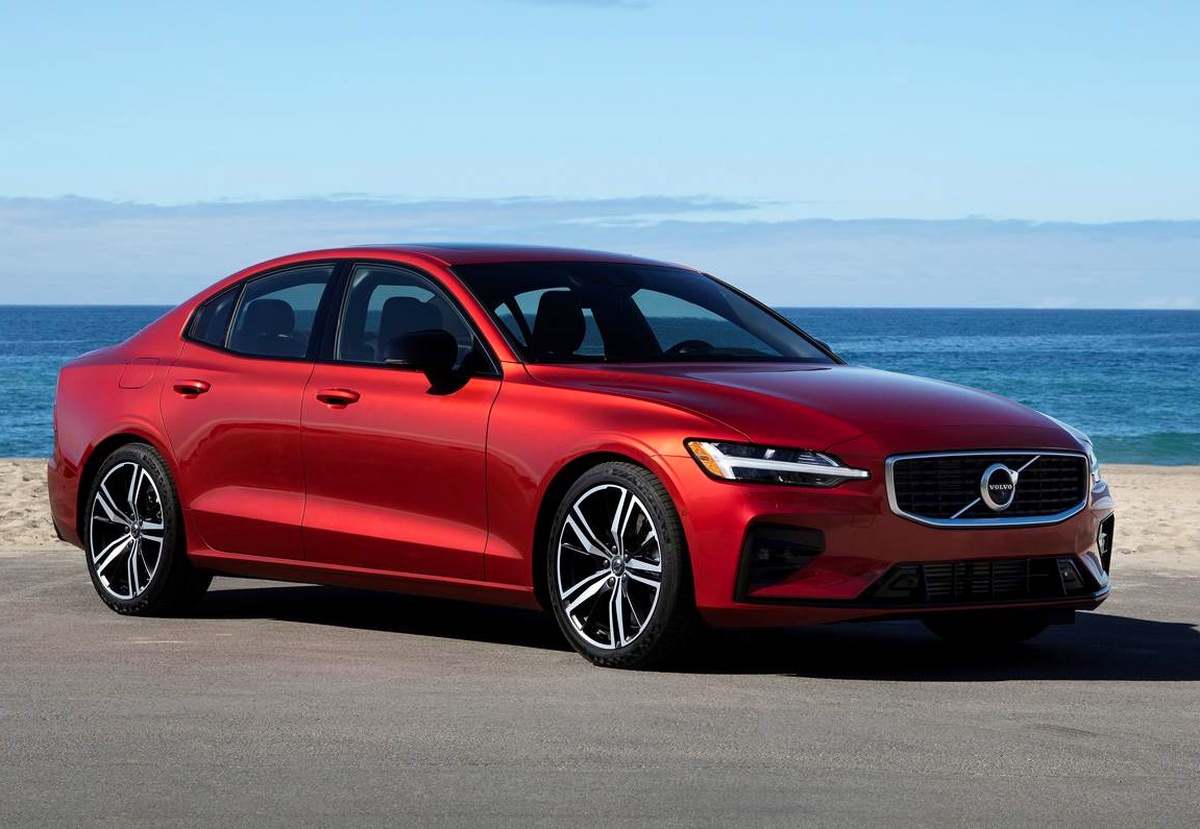 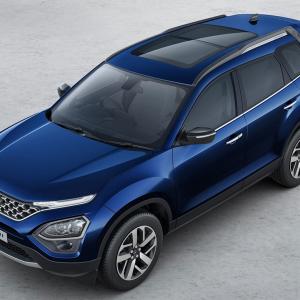