Vehicle sales across categories stood at 16,46,332 units last month as against 20,34,597 units in February 2019, according to data released by the Society of Indian Automobile Manufacturers (SIAM).

"The decline in wholesale dispatches is primarily due to economic slowdown and lower production of BS-IV vehicles.

“Some upside on the registration numbers of VAHAN can be attributed to last-minute purchase by customers trying to advance purchase of BS-IV vehicles," SIAM president Rajan Wadhera said in a statement.

He further said, "Supply chain disruptions from China is also a concern, which may impact the production plans for companies going forward" while welcoming the government's step to issue a "notification of Force Majeure for coronavirus and 24x7 clearance of shipments at all customs formations".

According to SIAM, domestic passenger vehicle sales declined by 7.61 cent to 251,516 units in February from 272,243 units in the year-ago month.

Rival Hyundai Motor India also witnessed decline of 7.19 per cent at 40,010 units, while new entrant Kia Motors took the third position during the month selling a total of 15,644 units.

Sales of commercial vehicles were down 32.9 per cent to 58,670 units in February as against 87,436 units in the same month last year, SIAM said. 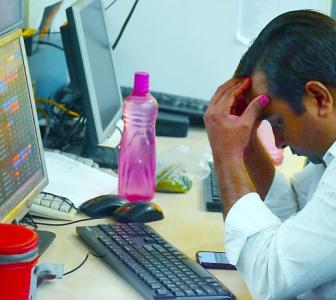 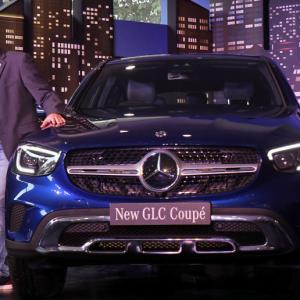 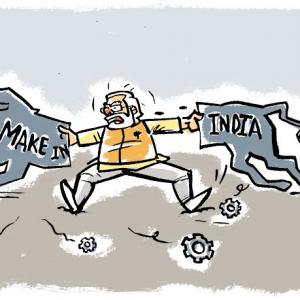