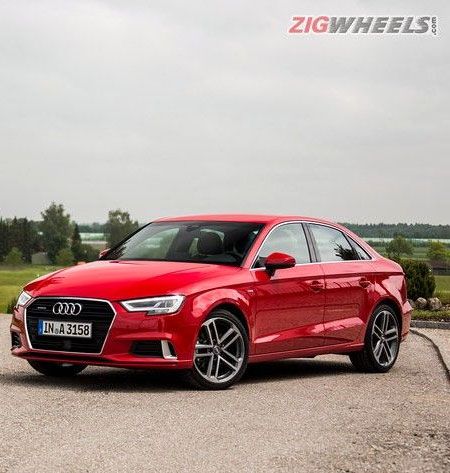 Audi has been revamping its product lineup across the globe. Of late, the Ingolstadt-based automaker has been launching new cars across segments, and also creating new ones at times.

Audi India introduced the A3 sedan a couple of years back, when Mercedes-Benz and BMW were busy launching hatchbacks. The A3 went on to become an enticing product in the entry level luxury space thanks to our liking for sedans.

After revealing the all-new A4, Audi gave the A3 a mid-life facelift as well. The refreshed version will make its way to India, as a part of Audi India’s 2016 strategy where they intend to launch as many as 10 new cars. Here’s what it feels like from where it matters the most, behind the wheel! Like most recent facelifts from Audi, the A3 adorns subtle but noticeable changes. The highlight is the new grille, which is similar to that of the new A4. The grille is flanked by headlamps featuring matrix LED units. There’s a kink in the lower half of the headlamp,  just like the new A4.

The front bumper gets sharper and thanks to the matte silver accents, it now looks sportier as well. At the rear, itl now gets Audi’s trademark dynamic turn indicators, while the taillamps get new LED graphics - making the rear end more appealing than before.

Everything else remains more or less identical; the A3 continues to retain its short overhangs and compact proportions. 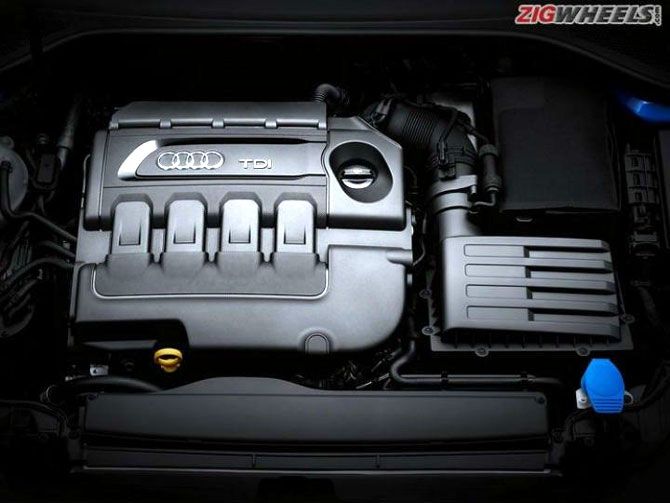 On the inside, the A3 now features the flat-bottom steering wheel from its sportier sibling - the S3’s. The highlight of the updated cabin is the ‘virtual cockpit’, a 12.3-inch display, that offers everything you need to know in the instrument cluster itself.

It gets two views – a conventional speedometer and tachometer combo, and, the other lets you choose between a large display either for the infotainment or navigation display. 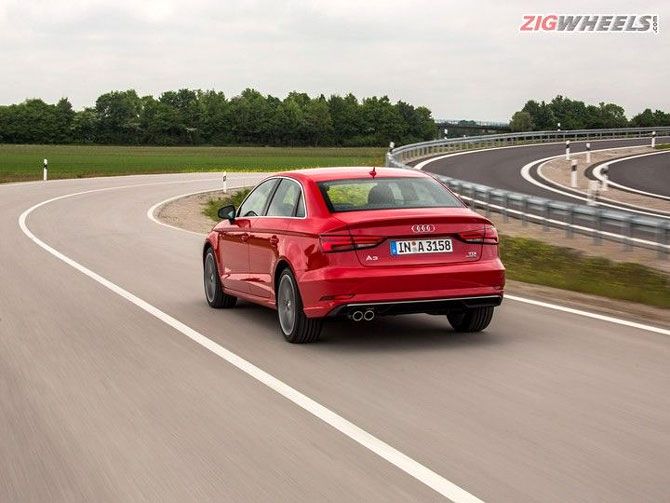 The 2016 A3 offers a similar amount of space and comfort as before. The front seats are comfortable as we’ve seen in the outgoing version, but the rear is a bit of a squeeze, especially for taller occupants.

The centre tunnel protrudes in the cabin, which means seating three abreast in the backseat isn’t

going to be comfortable. The sedan will be offered with two engine options in India. The vehicle is likely to carry over the current 2.0-litre TDI diesel, which produces 150 PS and 340 Nm of max torque. The global version gets a more powerful motor rated at  184 PS and 380 Nm, and, at this point, we are not sure whether we will get the latter version or not.

The oil burner chucks out peak torque in the range of 1750rpm - 3000rpm in both the state of tunes, which makes overtaking a rather easy affair. However, out of the two, it is the lower powered version in which the turbo lag is relatively more evident out of the two.

Engine noise tends to seep into the cabin in either version, and it is not something you expect from a car from this class.

The new engine is a lot punchier than the previous 1.8-litre mill and the revs pile on rather quickly. The petrol A3 is now more fun to drive, the power delivery has become more linear and no matter where the needle is pointing - the engine responds to the inputs well. 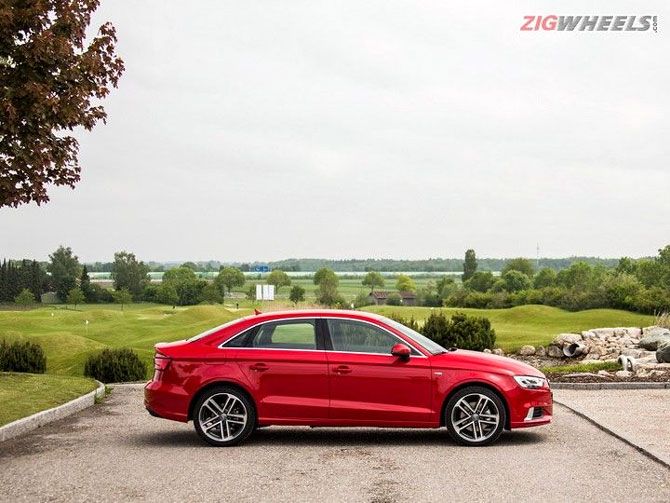 Speaking of the transmission, like before, the diesel and petrol engines in the new A3 will be mated to a six-speed and seven-speed S Tronic dual-clutch automatic transmissions respectively.

The shifts are brisk as always - whether in ‘drive’ or ‘sport’ mode. To make it more interesting, the 2016 A3 now features steering mounted paddle shifters.

As far as road manners are concerned, the facelifted A3 remains unchanged. It continues to feel focused in terms of handling, with a planted feel around corners.

Having said this, we would have liked a bit more feedback from the steering. Talking about ride quality, since the new A3 drives on the same suspension setup, the ride quality is similar to the car it will replace, which is a good thing.

The new additional features and aesthetic upgrades might bump the prices of the A3 slightly. However, Audi is considering local production of the 2.0-litre TDi diesel motor, which might just offset the price difference. So, is the new A3 worth buying? We definitely think so.

It is sharper than before, features a new petrol engine, is luxurious and feature loaded compared to the car it replaces. 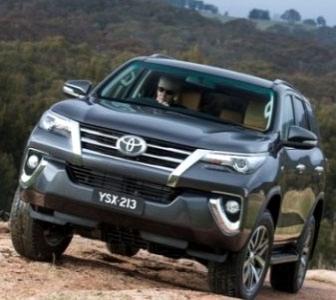 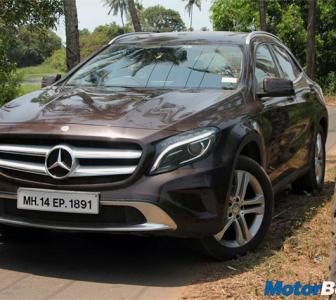