The country's top carmaker Maruti Suzuki India  (MSI) on Wednesday said it has decided to advance maintenance shutdown at its two Haryana-based manufacturing plants by a month amid a surge in the COVID-19 cases across the country. 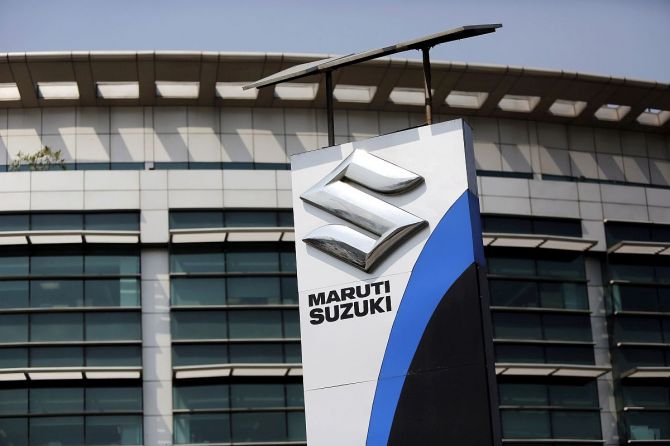 The auto major was supposed to take the shutdown at its two plants in Gurugram and Manesar in June, but due to the tsunami of COVID-19 cases, it decided to take it one month earlier to save oxygen for medical needs.

MSI noted that as part of the car manufacturing process, it uses a small amount of oxygen in its factories, while relatively much larger quantities are used by the manufacturers of components.

"In the current situation, we believe that all available oxygen should be used to save lives.

"Accordingly, Maruti Suzuki has decided to advance its maintenance shutdown, originally scheduled for June to 1st to 9th May," it said in a regulatory filing.

Production in all factories will be closed for maintenance during this period, MSI said.

"The company has been informed that Suzuki Motor Gujarat has taken the same decision for its factory," it added.

With the rise in COVID-19 cases, the demand for oxygen for treatment purposes has gone up manifold, leading to shortages across the hospitals.

Already, the government has barred the use of liquid oxygen for any non-medical purpose and asked manufacturing units to maximise its production and make it available to the government for medical use.

MSI usually shuts its two plants at Gurugram and Manesar in Haryana twice a year, in June and December.

The two plants have a production capacity of over 15 lakh units per annum.

Besides, Suzuki's Gujarat-based plant, which manufactures cars on a contract basis for MSI, has an annual production capacity of 7.5 lakh units.

With the second wave of COVID-19 hitting hard, automakers have been trying hard to carry on with the production activities.

On Tuesday, MSI had said there were 1,280 active cases of the virus among its 30,000 strong workforce and therefore it wasn't facing much of a manpower shortage.

Already, MG Motor India has announced to shut its manufacturing unit at Halol in Gujarat for seven days to curb the spread of COVID-19.

It followed two-wheeler major Hero MotoCorp, which had last week announced temporarily stopping of operations at all of its six manufacturing facilities located at Dharuhera and Gurugram, Haryana; Chittoor in Andhra Pradesh; Haridwar in Uttarakhand; Neemrana in Rajasthan, and Halol in Gujarat along with its Global Parts Center (GPC) at Neemrana as COVID-19 cases surged in India.

Similarly, Toyota Kirloskar Motor has also announced that its two plants at Bidadi in Karnataka will undergo annual maintenance from April 26 to May 14.

The number of people who have recuperated from the disease is 1,48,17,371, while the case fatality rate stands at 1.12 per cent.

Registering a steady increase, the active cases have risen to 29,78,709, comprising 16.55 per cent of the total infections, while the national COVID-19 recovery rate has further dropped to 82.33 per cent. 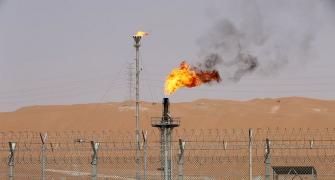