There are tweaks to the exterior and interior styling and one big updatecomes in the form of a more powerful engine from the XUV500. Automobile website MotorBeam.com tells you how much of an update Mahindra has done to the Scorpio. 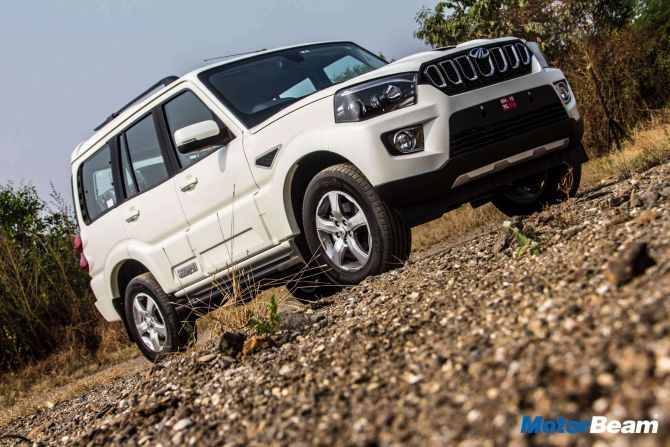 The Mahindra Scorpio is one such car that doesn't need an introduction.

Launched way back in 2004, the vehicle sells in good numbers even today and has brought immense success to Mahindra.

Now the automaker has launched a mid-life update to increase the car's appeal by a couple of notches.

There are tweaks to the exterior and interior styling and one big update comes in the form of a more powerful engine from the XUV500. 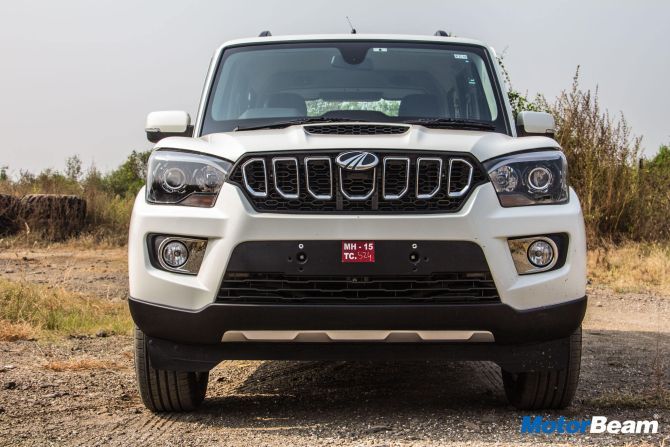 The front grille ditches the teeth and now wears an imposing seven-slats with chrome inserts.

The projector headlights get slight tweaks while the LED eyebrows (DRLs) still continue to adorn the front fascia.

Side profile remains untouched, save for the redesigned 5-spoke 17-inch alloy wheels. The black applique on the tailgate has been done away with which makes the rear profile much much cleaner.

The tail-lights now wear the usual red lens rather than the transparent ones.

The interior has no vast improvements over the pre-facelifted car. 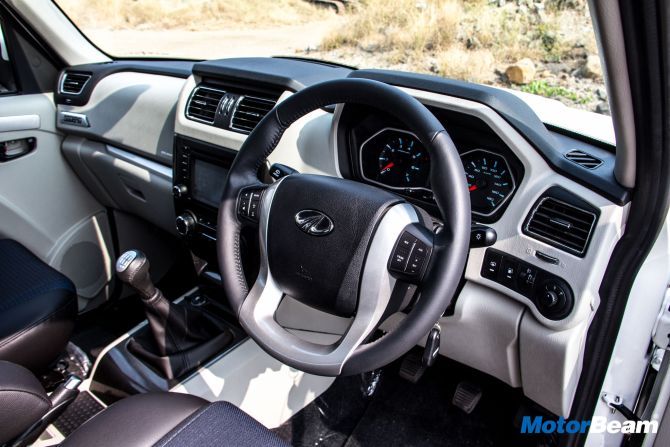 The new range-topping trim is the S11 variant and the SUV continues with dual-tone black and beige dashboard, XUV500-borrowed steering wheel, futuristic-looking instrument dials and the 6.0-inch touchscreen infotainment system.

The infotainment doubles up as a screen for the reverse parking camera (with dynamic assist) and also gets navigation, bluetooth, AUX, USB connectivity. 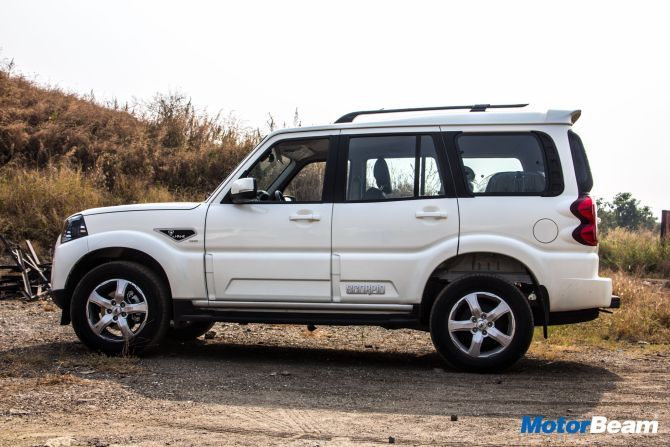 While Mahindra has tried to fix the issues with the storage spaces in the cabin, the ones on the door still remain unreachable when the doors are shut.

The seats offer generous comfort and support. Space in the second-row is adequate with good knee room, headroom and shoulder room.

That said, the centre armrest is too low set. The third row still gets jump seats and are best suited for kids only. 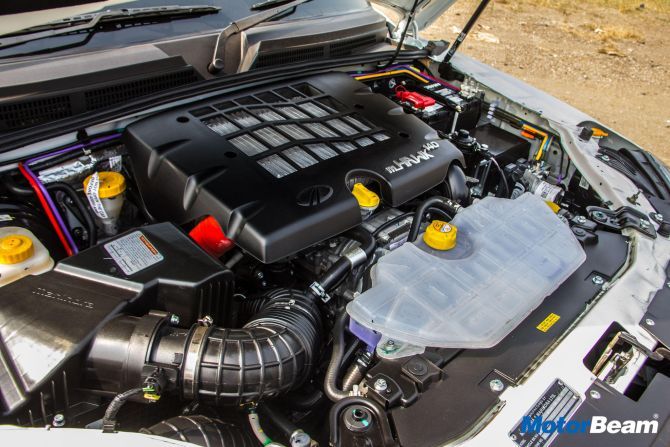 The diesel mill is mated to a 6-speed manual gearbox and also gets a Borg Warner turbocharger.

Low-end and mid-range are surprisingly punchy but the engine loses steam in the top-end. NVH levels are quite good when the car is doing low speeds but the engine gets very audible at high speeds and there is a lot of wind noise from the area near the A-pillar.

Gearshifts are smooth but operating reverse takes a whole lot of effort. The SUV returns around 10-11 km/l in the city while the figure climbs up to 13-14 km/l on the highways.

The ride quality on the Scorpio has always been bouncy and same is the case with this facelift as well. However, it has improved over the previous car.

The stiffer suspension makes it a decent handler but there is body roll. 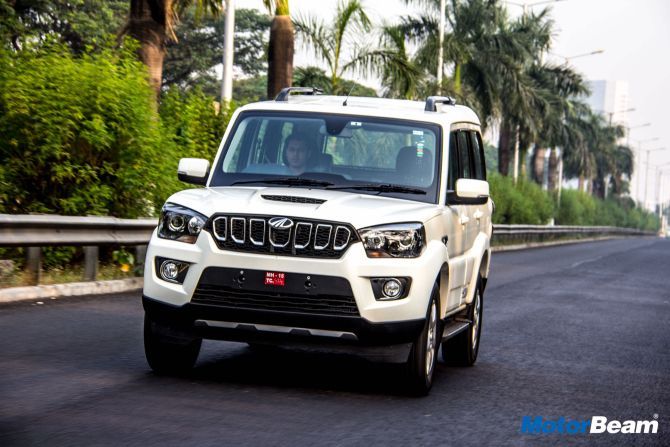 The steering is precise, there is decent feedback from it and braking performance, although not the best, isn't bad at all.

Braking power is predictable and needs getting used to.

While dual airbags and ABS are offered from the S5 variant onwards, Mahindra could have offered side airbags as well, considering that the top end trim costs north of Rs 15 lakh.

The carmaker's after sales service has been pretty decent over the years and there is nothing to complain about when it comes to the after-sales service and its quality.

The reach of the service network is also widespread. 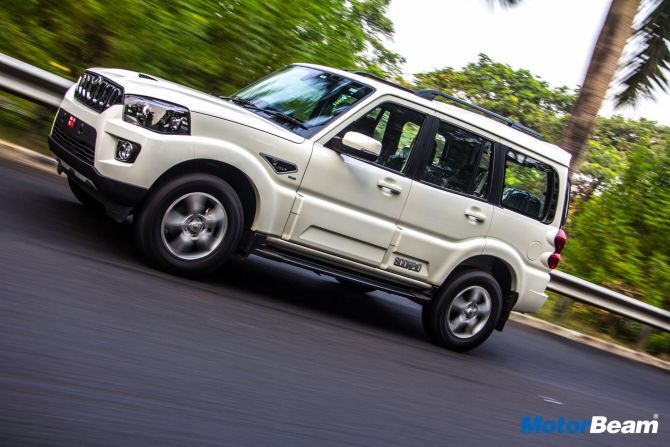 The subtle changes to the exterior will keep the Scorpio relevant for a period of time while the new 140 HP 2.2-litre diesel motor from the XUV500 is more than welcome.

However, Mahindra still has to work on making the cabin more ergonomic and the ride comfortable.

That said, the car is still a go-to for many looking for a full-sized rugged SUV that can do some off-roading and be a daily driver as well.

If you're someone looking for an SUV and don't mind trading off some premiumness for some rugged appeal, then the Scorpio is the car you should be putting your money on. 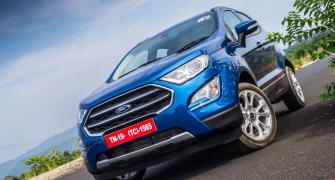 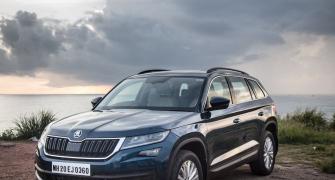 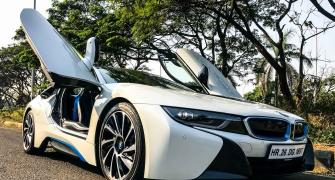 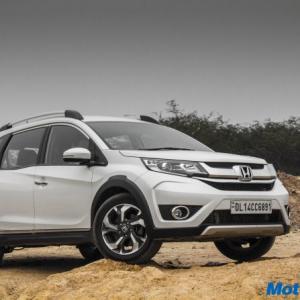 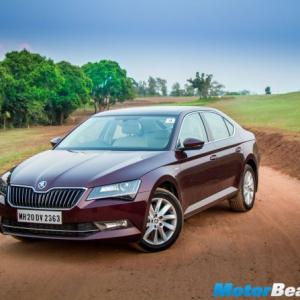