In the green lane after 2 years: BMW India turns the corner, logs profit

After incurring losses for two years on the trot, German luxury automotive company Bayerische Motoren Werke AG (abbreviated as BMW) has posted net profit in India in 2021-22 (FY22), primarily due to high demand of its top-end vehicles, cost optimisation, and price hikes, Business Standard has learnt. 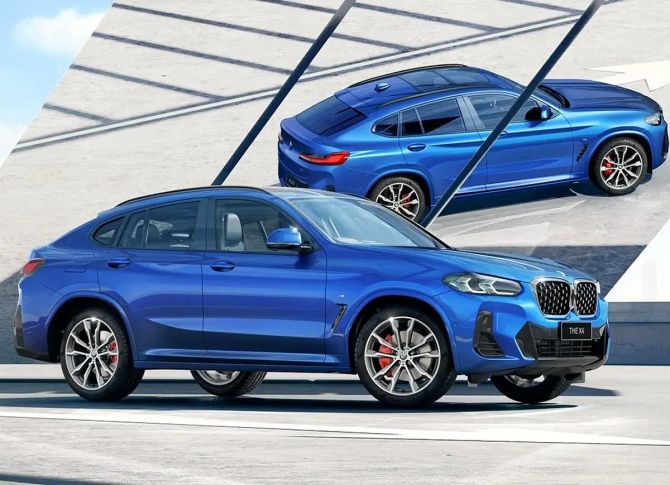 BMW India said in its FY22 financial statement that the company is focusing on growth and achieving profitability through induction of new products in the market, strengthening its dealership network, and improving customer satisfaction while reducing costs.

The company posted its highest-ever revenue in India in FY22 at Rs 4,365.8 crore.

BMW India did not respond to queries until the time of going to press.

BMW India sold 8,320 units of cars in FY22, compared with 5,856 units in FY21, according to the data released by the Federation of Automobile Dealers Associations.

Sources said a high demand for its premium vehicles after a pandemic-induced slump assisted BMW India in turning around its operations in FY22.

BMW Motorrad, the two-wheeler arm of the company, more than doubled its sales in India at 5,191 units in 2021 over the previous year, with models such as the G 310 R and the G 310 GS driving volume during the year.

Business Standard has reviewed the financial statements of BMW India and its rival Mercedes-Benz India, which also turned around its operations in FY22 after making losses for two years.

About FY22 results, Martin Schwenk, managing director and chief executive officer, Mercedes-Benz India, said the company has been witnessing a rise in demand for its top-end vehicles, which have contributed to a higher turnover and increased profitability.

"In addition to the robust demand for our top-end products, the ongoing cost disciplines and premium pricing of our products play a pivotal role in making the company future-proof, resilient, and setting the pace for the coming months and years,” he added.

Sources said the price hikes by Mercedes-Benz and BMW during FY22 to primarily offset the rising input costs have also assisted in augmenting profit.

In April last year, BMW India increased the prices of its select models by up to Rs 3.8 lakh.

Similarly, in January this year, Mercedes-Benz increased the prices of its models by 2 per cent.

In its FY22 financial statement, Mercedes-Benz India said it embarked on a new journey on October 15, 2021, by implementing the Retail of the Future (ROTF) model in India.

"With ROTF, the company will retain ownership of the entire stock of cars and retail them via appointed franchise partners, by invoicing them directly to customers.

"The company will also be responsible for processing and fulfilling customer orders.

"With ROTF, there will be one nationally set price by the company, which will be uniform across the country,” it added.

ROTF thus offers complete transparency in the purchasing process to customers, it said, adding that the company has received overwhelming response to ROTF from customers and other stakeholders.

When asked if the ROTF model has assisted Mercedes-Benz’s profitability in FY22, Schwenk said that the model has completely redefined luxury automotive retail and the franchise partners have welcomed the model since it reduces the complexities and enhances customer experience.

“However, it is too early to assess long-term profitability, as the business model was implemented only in the last six months of FY22,” he added. 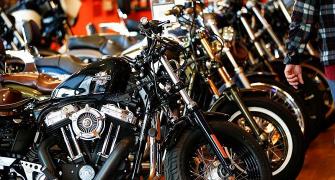 Harley rides with Hero for 'most affordable' bike 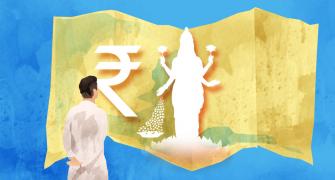 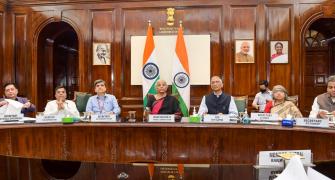 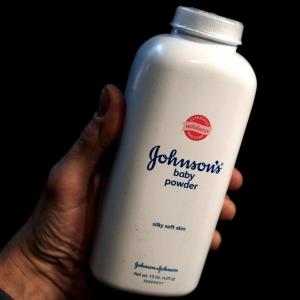 J & J allowed to manufacture baby power but not sell 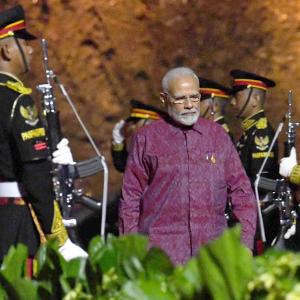 All must enjoy benefits of digital transformation: PM