With the JV off the table, the duo will pursue independent strategies in the world’s fifth largest auto market. 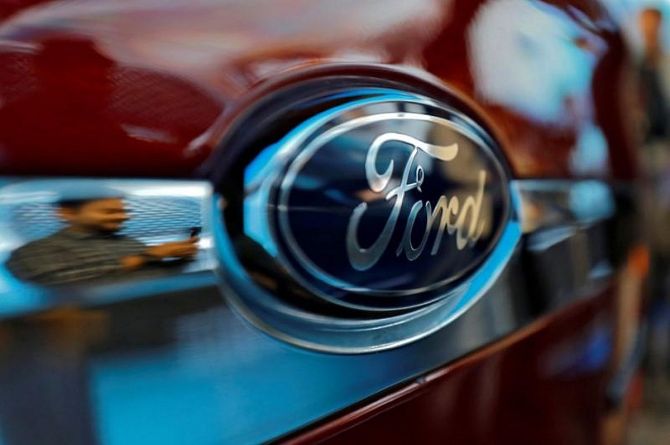 Mahindra and Mahindra’s (M&M) second stint with Ford Motor Co as a joint venture partner has ended before it could start.

The two companies have called off the proposed equity collaboration as part of which Ford would have ceded control of the Indian subsidiary to Mahindra.

With the JV off the table, the duo will pursue independent strategies in the world’s fifth largest auto market.

Meanwhile, M&M is also expecting to conclude a deal with a potential buyer for sale of its stake in Ssangyong Motor Co by February end.

Both the developments reinforce the strategy of a tighter capital allocation which the Anand Mahindra-led firm embarked upon in the beginning of the ongoing fiscal.

It also is an indication of the far reaching implications of the Covid-19 pandemic and its impact on the business plans of companies in India and globally.

Mitul Shah, head of research at Reliance securities said, “Both the moves (the JV with Ford and SYMC sale) augur well from point of view of capital allocation and return on equity and will boost investor confidence.”

It’s in line with the targeted 18 per cent return on equity which the company has guided for.

“Both companies were clear that terminating deal was prudent decision in current situation,” said Pawan Goenka, managing director and CEO, M&M alluding to the termination of the JV with Ford.

This will also mark a change in tack for company’s priorities.

“We won’t build international presence in short term,” he said at a press meet on Friday.

“The Rs 1400 crore in JV numbers would have been higher if we had gone ahead with the investment based on the demand that we have seen.”

The decision by the companies end a deal reached more than a year ago.

As part of the plan, Ford was expected to fold its local operations, including two factories, into a JV that would be majority-controlled by Mahindra.

Ford was to cede most of its Indian operations to Mahindra as part of the proposed agreement. Under the new terms, Ford will continue its standalone business in the country.

As a next step, over the next two to three months, M&M and Ford will review each of the projects that they had agreed to collaborate on.

Among other things, these include supplies of engines to Ford by Mahindra and co-development of models.

“The final decision will be based on the merit of each project,” said Rajesh Jejurikar, executive director for auto and farm division.

“We will focus of our resources and build a very strong brand and capability to deliver high-quality top-notch SUV portfolio,” he said adding that the success of the new Thar has given lot confidence to the company.

Meanwhile, Mahindra is in the final stages of getting a buyer on board for its ailing Korean subsidiary SYMC.

“We may sign a term sheet for SYMC next week.

"The deal is more or less agreed. We will conclude it by 28th February, if everything goes as per the plan,” said Goenka.

Post the sale, Mahindra will hold less than 30 per cent equity in the maker of Rexton and Tivoli SUVs, said Goenka.

On December 22, company’s Korean subsidiary said it has commenced a rehabilitation procedure with the Seoul Bankruptcy Court.

This was after the struggling automaker missed the December 14 deadline for repayment of Rs 480 crore (60 billion Korean Won) to JPMorgan Chase Bank in South Korea.

Mahindra said that the size of impairment taken by it would be based on the nature of the deal signed.

The Mumbai headquartered firm has Rs 680 crore of loans from foreign banks.

But M&M is expecting the net liability to be much lesser should the need arise to revoke the guarantee, Shah told investors.

In a scenario that the deal with the buyers doesn’t go through and the company is liquidated the bankers can recover the loan from SYMC’s assets.

M&M will cease to be a majority shareholder in SsangYong before the end of this fiscal to meet capital allocation targets, said Shah. 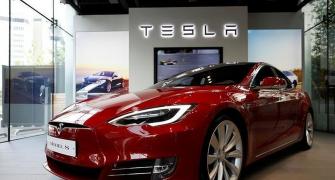 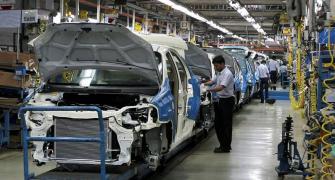 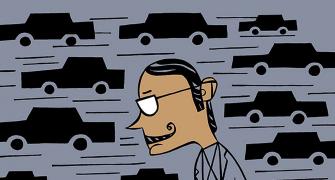 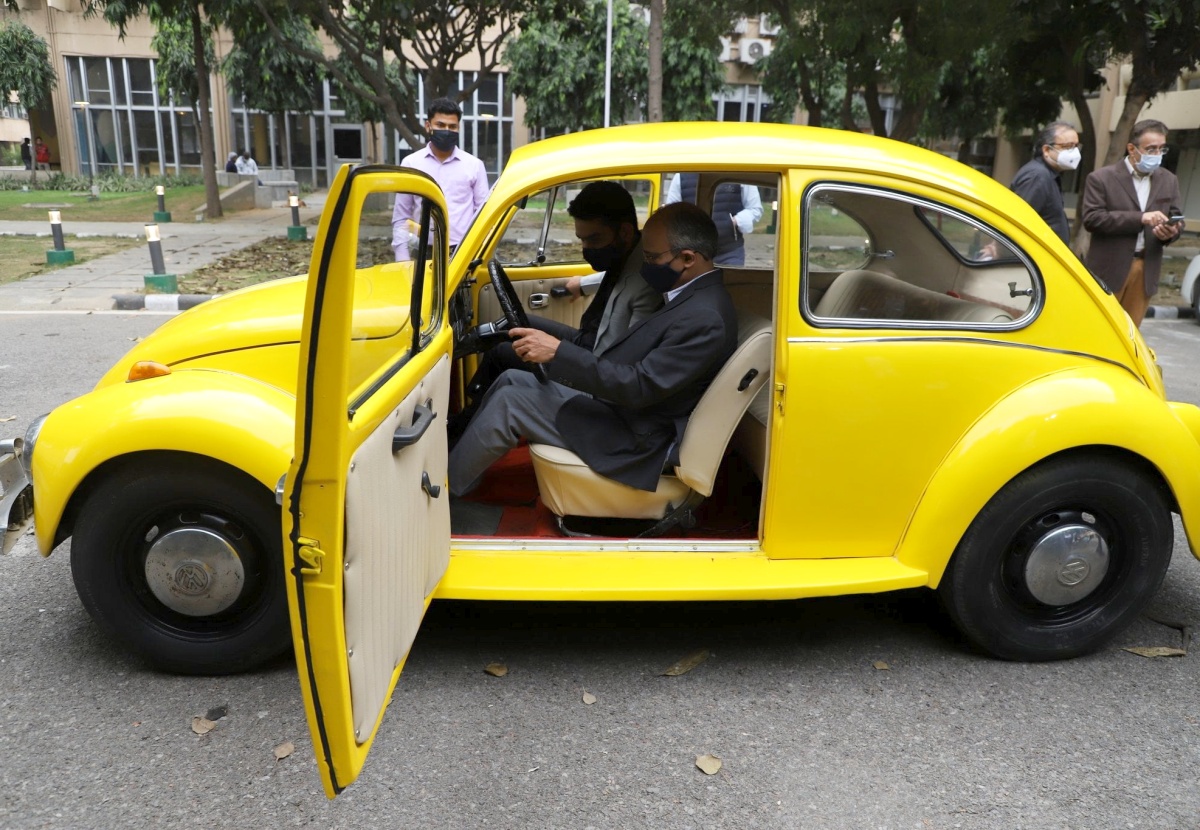 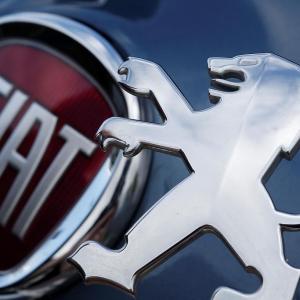