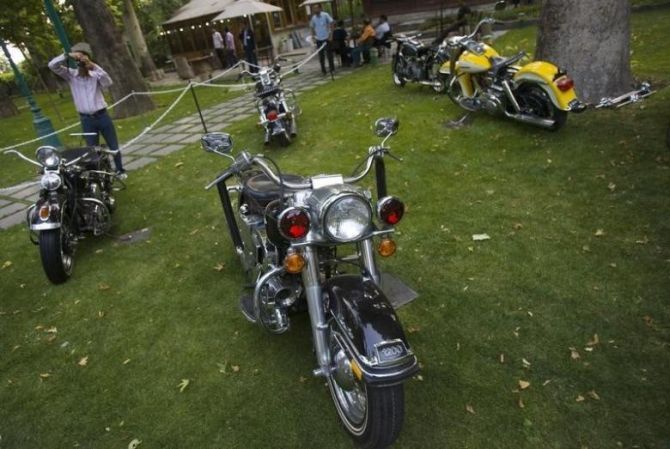 Two major bike makers are expected to soon come up with electric and flex engine motorcycles in the Indian markets, according to Union minister Nitin Gadkari.

A flex-fuel or dual fuel vehicle is capable of operating on both petrol and ethanol.

Keen to promote electric vehicles fleet, as well as vehicles on alternative fuel like ethanol, Transport and Shipping Minister Gadkari, has also been emphasising the need to enhance ethanol output in a bid to move towards ethanol- based transportation.

"By the end of this month, two two-wheeler manufactures have promised to come up with electric as well as flex-engine motorcycles which can run both on petrol and ethanol," Gadkari told PTI.

He said both bikes are expected to hit the market soon.

Gadkari also emphasised the need to diversify agriculture towards power and energy by producing ethanol.

The country incurs a huge Rs 7 lakh crore on import bills of crude and if "we save even Rs 2 lakh crore out of this by indigenous ethanol, it will turn around the agriculture economy," the minister said.

Gadkari said the government is working towards policies to encourage ethanol, which can be easily produced from wheat straw, rice straw, bamboo and other produce.

"One tonne of rice straw can produce 280 litres of ethanol and give rise to new industries.

It is not only import substitute but cost effective, pollution free and clean fuel," he asserted.

There is a need to change the crop pattern if there is surplus crop towards ethanol production, the minister said adding when America, Brazil and Canada can run vehicles like Mercedes, BMW, Ford or Toyota on flex engine, why can't automobile players do the same here.

He said one litre of ethanol would cost about half the petrol price and urged the need for massive bamboo plantation in the North East for this.

The minister said instead of setting up refineries at a cost of Rs 70,000 crore, India could go for massive bamboo plantation to obtain ethanol.

The minister said plans are afoot to gradually convert transport to electric, ethanol, methanol, bio-diesel, bio CNG and other such means.

The minister also said electric buses will be promoted and using super capacitor technology, a charged bus can run for 36 km and will be charged in 3 minutes.

He said about a dozen companies have started manufacturing lithium ion batteries and the prices have dropped by 50 per cent and added that recently in Gurgaon a green transport fleet of 1,000 electric auto-rickshaws was launched. 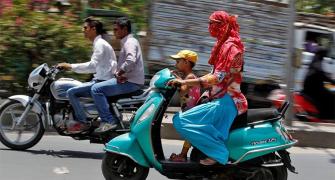 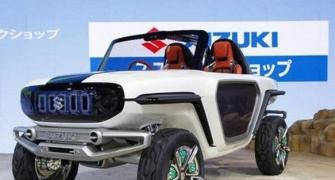 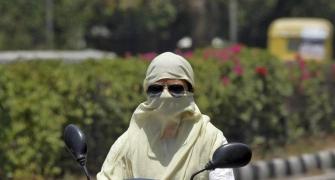 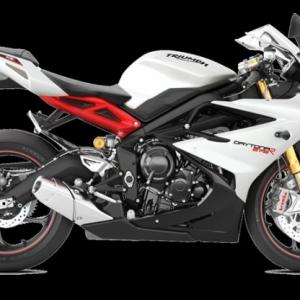 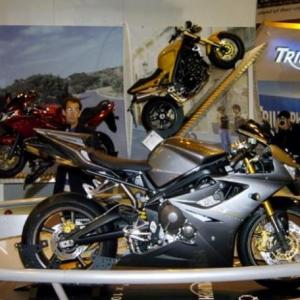