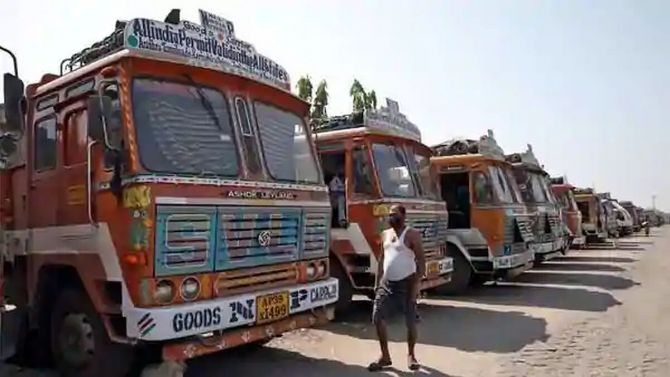 Commercial vehicle makers have started seeing uptick in sales following recovery in economic activity and revival of the infrastructure sector.

Demand is largely driven by the intermediate commercial vehicle (ICV) segment, which accounted for one fourth of the total industry volume (TIV) last year, but now it is one third, which is a big shift.

Within ICV, smaller segments (10-11 tonne) or an extension of LCV, are growing faster.

With the monsoon behind and festive season ahead, there will be faster recovery, said Kathuria, who expects the fourth quarter to be than last year’s Q4.

The year, as a whole, will definitely be lower compared to last year, since the first quarter was completely washed out, he added.

With this ongoing festive season, e-commerce is expected to soar further, which will turn up the requirements for LCVs and MCVs for faster inter and intra city deliveries.

"Also, the CV industry is driven by replacement demand and in the past two years, we have seen reduction in replacements.

"With the improvement in sentiments and positive outlook for the economy, replacement demand is expected to pick up," he said. 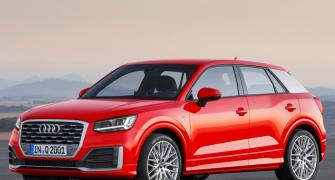 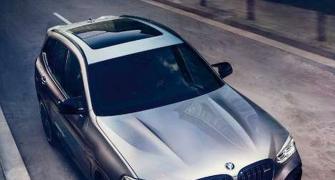 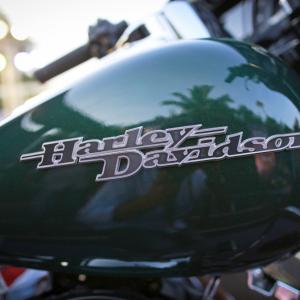