Net sales declined to Rs 3,679 crore in the first quarter as against Rs 18,738.8 crore in the year-ago period, MSI said in a statement.

On a standalone basis, the company reported a net loss of Rs 249.4 crore for the first quarter ended June 30.

During the first quarter, MSI sold a total of 76,599 vehicles.

The company had sold 402,594 units in the first quarter previous fiscal.

"Owing to the global pandemic of COVID-19, it was an unprecedented quarter in the company's history wherein a large part of the quarter had zero production and zero sales in compliance with a lockdown stipulated by the government," MSI said.

Production and sales started in a very small way in May, it added.

The company's first priority was health, safety and wellbeing of all employees and associates across the value chain, including its customers, the auto major said.

"Hence, with carefully designed safety protocols, which went far beyond compliance levels, the production in the whole Quarter was equivalent to just about two weeks' of regular working. The results have to be viewed in this context," it noted.

Source: PTI© Copyright 2020 PTI. All rights reserved. Republication or redistribution of PTI content, including by framing or similar means, is expressly prohibited without the prior written consent.
Related News: Maruti, MSI, BSE, Amit, Reuters
SHARE THIS STORY
Print this article 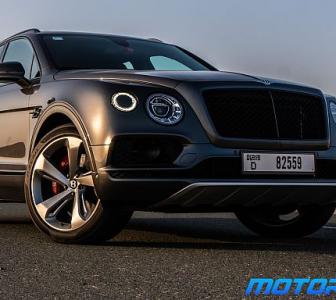 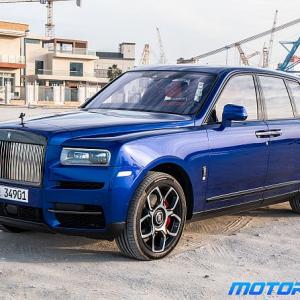