Companies also said confidence was yet to return among buyers, with many holding back their decision to buy cars. 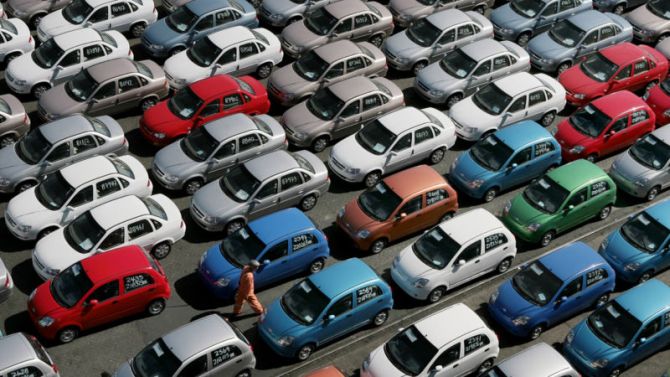 Sales of vehicles continued to decline in February, with carmakers shifting focus to disposing of existing stocks, before the transition to a new emission regime.

Companies also said confidence was yet to return among buyers, with many holding back their decision to buy cars.

Carmakers focused more on aligning inventories, as dealers wanted to exhaust existing stocks of BS-IV vehicles before pushing new stocks, because the deadline to shift to the BS-VI platform on April 1 is round the corner.

Carmakers also forecast that a continuous shutdown in China due to the spread of coronavirus would start affecting supply chains.

Maruti Suzuki reported a 1.11 per cent YoY decline in domestic sales in February to 147,110 units, compared to 148,682 units in the equivalent period last year, as challenges of continued weakness in demand and transition to BS-VI emission norms persisted.

The company posted growth of 11 per cent in its entry-level car category or mini segment, in which it sells the Alto and S-Presso models.

The company’s mini-car sales were at 27,499 units during February compared with 25,885 units in January.

“Discounts have come down sharply with average ones of Rs 15,000-20,000 in Arena outlets while Nexa outlets are not offering any discounts,” said a market analyst.

Mahindra & Mahindra (M&M) reported a 58 per cent YoY fall in PV sales in February as the automaker lowered its production of units compliant with BS-IV emission due to difficulties in procuring parts and components from China.

In the utility vehicle (UV) category, which contributes nearly 100 per cent of its PV sales, M&M sold 10,675 units last month against 24,349 units in the corresponding period last year.

“The ramp-down of BS-IV vehicle production has been in line with our plan for February. However, because of the unforeseeable challenges on the supply of parts from China, our BS-VI ramp-up has been affected.

"This has resulted in high de-growth in our billing volume for February and our dealer inventory is under 10 days,” said Veejay Ram Nakra, chief of sales and marketing, automotive division, M&M.

Following similar trends, Hyundai Motor reported a 10.3 per cent decline in sales at 48,910 units in February.

The company had sold 54,518 units in the same month last year.

Honda Cars India (HCIL) reported a 46.26 per cent drop in domestic sales at 7,269 units in February. 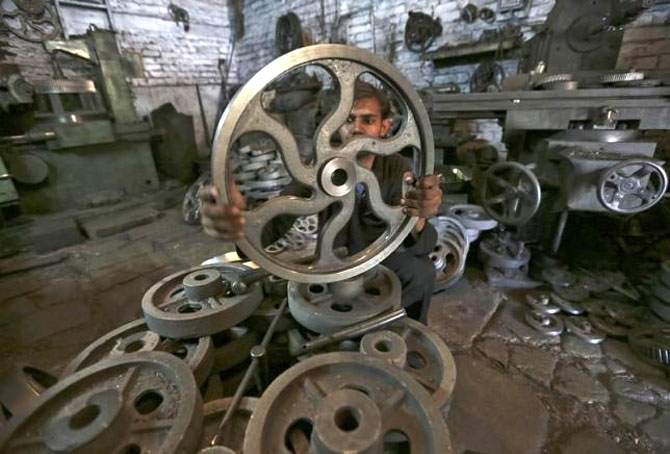 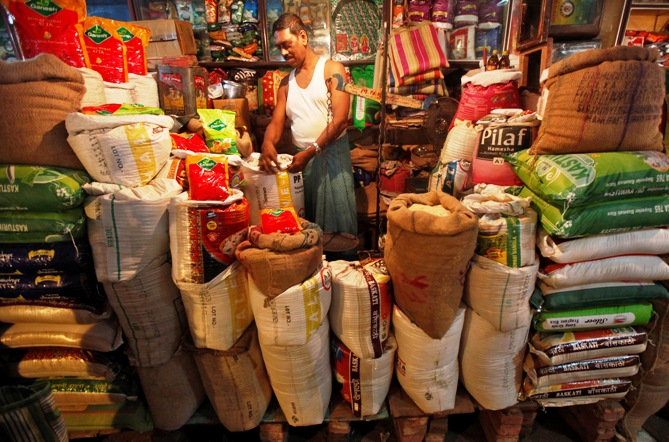 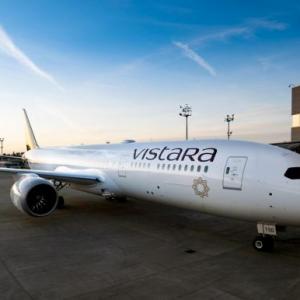 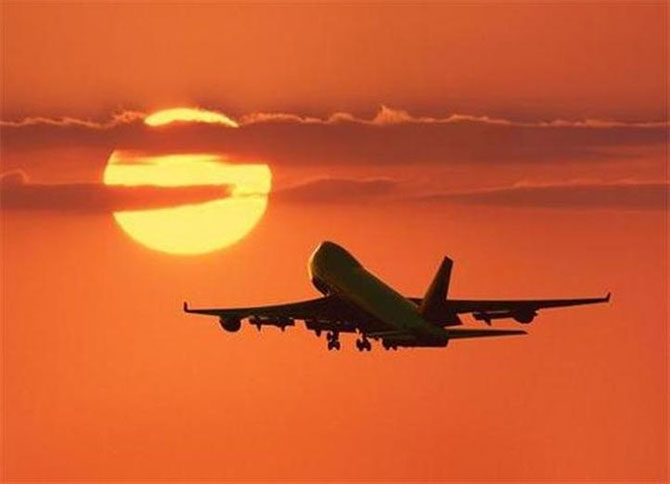