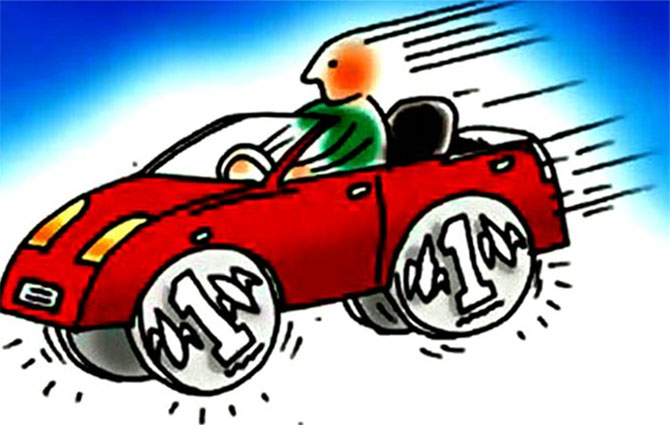 Domestic passenger vehicle sales slipped into negative territory once again in November after registering a slight recovery in the preceding month, as muted demand conditions forced companies to reduce their dispatches to dealers.

According to data released by the Society of Indian Automobile Manufacturers (SIAM), passenger vehicle (PV) sales declined 0.84 per cent to 263,773 units in November from 266,000 units in the year-ago period.

The PV sales figure would have been much lower during the period under consideration, if it had not been aided by the utility vehicle segment, which saw despatches grow by 32.7 per cent to 92,739 units in November as compared with 69,884 units a year-ago.

“We have to remember that the current numbers are on a comparatively low base of last November," SIAM director General Rajesh Menon told reporters in New Delhi.

New launches in the utility vehicle segment have helped prop up sales in October and November, he added.

PV sales had risen marginally in October aided by positive festive season sentiment and introduction of new models in utility vehicle space, just about managing to snap 11 continuous months of decline in sales.

However, vehicle sales across categories remained in the negative territory for over a year now.

Menon said, sales in PV sector would in all probability continue in the slow lane during the remaining months of the ongoing fiscal.

He added that SIAM was in talks with the government to introduce BS-VI fuel across the country from February itself in order to push the sales of BS-VI emission norms compliant models.

As of now the government has kept April 1, 2020 as the date of introducing upgraded fuel across the country.

The BS-VI fuel is available currently in only the NCR region.

"It is worrisome that commercial vehicles and two wheelers sales continue to be in the negative zone.

Similarly, Chennai-based TVS Motor Company saw its sales slump by 26.52 per cent to 191,222 units in November.

On the other hand, November retail sales data showed a somewhat better picture in terms of sales, pointing to inventory correction taking place in the industry.

Source: PTI© Copyright 2020 PTI. All rights reserved. Republication or redistribution of PTI content, including by framing or similar means, is expressly prohibited without the prior written consent.
Related News: Society of Indian Automobile Manufacturers
SHARE THIS STORY
Print this article 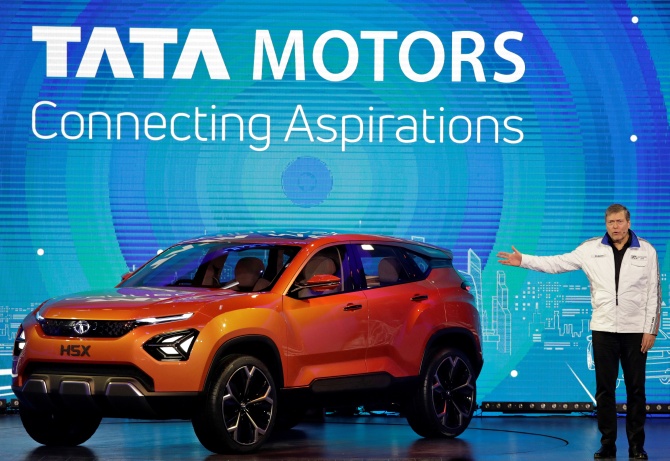 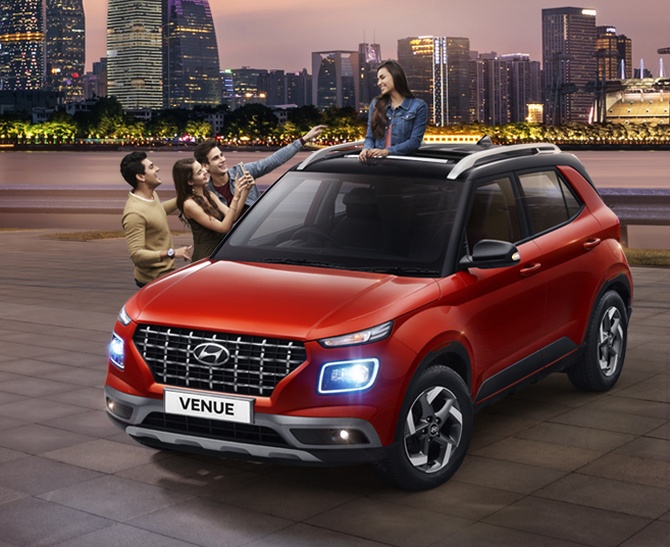