The auction was earlier scheduled for May 12-13. The Department, which had invited the bidders globally for the auction to get maximum sale price in its attempt to recover dues of Rs 535 crore (Rs 5.35 billion) from Mallya-promoted Kingfisher Airlines (KFA), got only one bidder.

However, even this sole bidder didn't deposit Rs 1 crore earnest money with Metal Scrap Trade Corporation (MSTC), a government enterprise which is acting as auctioneer, within the scheduled time, and hence the auction will not be held on the scheduled date and fresh date has been decided by MSTC.

"We got only one registration request from the Netherlands government for participating in the bidding of the plane as of May 10. However, as per the norms, the bidder has to deposit an earnest money amounting to Rs 1 crore and the Netherlands Government had not deposited the earnest money with reason unknown to us," a Service Tax Department Official told PTI.

"Therefore, we informed the Bombay High Court (which had allowed the auction on the Department's plea) about the position and the court has given the department the liberty to adjust the date for auction," he said, adding "the department discussed the matter with Air India Engineering who are the technical consultants for the auction and MSTC and finally we decided to hold the auction of the plane on June 29-30."

Manufactured by a US-based company, the 225-seater plane was later converted to 25-seater plane by Vijay Mallya for his personal use. The customised plane is equipped with facilities like bar, washroom, bedroom and conference hall, and has been grounded for three years.

Mallya, who left the country following an uproar over the Rs 9,000 crore (Rs 90 billion) default by KFA on bank loans, is facing a non-bailable warrant by a court in India. 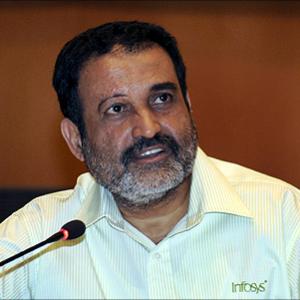 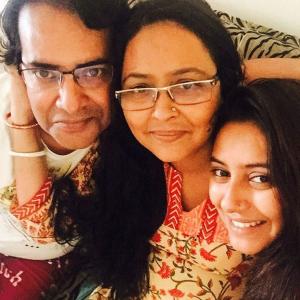 Pratyusha's parents write to Rajnath over probe in her death