After turning net buyers for the fifth straight month till June, foreign portfolio investors (FPIs) withdrew a net of Rs 11,743 crore ($1.7 billion) in July. This was their highest outflow since October 2018.

Overseas investors have pulled out over Rs 11,000 crore (nearly $2 billion) from Indian equities in July, the steepest outflow in nine months, on account of multiple headwinds, including the tax on ‘super-rich’ announced in Budget 2019-20.

After turning net buyers for the fifth straight month till June, foreign portfolio investors (FPIs) withdrew a net of Rs 11,743 crore ($1.7 billion) in July. This was their highest outflow since October 2018, when they had pulled out Rs 28,921 crore ($3.93 billion) from the equity market. Between February and June, 2019, they pumped net amount of Rs 82,910 crore ($12.7 billion) in equities, according to the depository data.

“Higher taxation for FPIs has been a disappointing measure. There is a lack of clarity from the government on the policy front, which has somehow upset the overseas institutional investors,” says Ajay Garg, managing director at Equirus Securities.

The FPIs sell-off during the month has seen the benchmark indices S&P BSE Sensex (down 5 per cent) and Nifty 50 (down 6 per cent) register their sharpest monthly fall since September 2018, when they tanked 6.2 per and 6.4 per cent, respectively.

However, despite the announcement, the total cumulative net FPI inflow thus far in the current calendar year has remained positive. FPIs have pumped in net amount of Rs 66,905 crore in first seven months of calendar year 2019. They were net sellers of Rs 3,411 crore during the same period of 2018.

Besides the tax proposals, foreign investors, experts suggest, are also worried about the economic growth amid falling consumption, weak corporate earnings and a patchy monsoon thus far. Going ahead, FPI flows will depend on global cues, performance of key domestic macroeconomic indicators and policies pursued by the government, they say.

“Over the short-term, we believe the second quarter is likely to remain a washout, with the slowdown since the first quarter intensifying in consumption and services. This is a result of the ongoing shadow banking crisis and weak global growth,” says Sonal Varma, managing director and chief India economist at Nomura in a recent co-authored report with Aurodeep Nandi.

On the other hand, domestic mutual funds have been accumulating stocks at lower levels. Their net inflow in equities crossed Rs 10,000 crore mark for the first time since October 2018. They were net buyers of Rs 10,378 crore till Monday, July 29, 2019, shows data.

FPI flows are more volatile in nature in comparison to the FDI flows. With the US Federal Reserve (US Fed) also likely to follow an accommodative monetary policy, this could increase FPI flows in the economy.

“Corporate earnings in the June quarter have not been great and the second quarter will be equally tough. FPI flows in India will also depend upon the global environment. US Fed is also likely to cut rates and one needs to assess their commentary.

"A lot of damage has already been done at the index level (down around 7 per cent since the Budget in July). So relatively, if the global markets fall, the Indian benchmarks are likely to fall less. FPIs, in my view, are not in a rush to come back to India,” says Andrew Holland, chief executive officer, Avendus Capital Alternate Strategies. 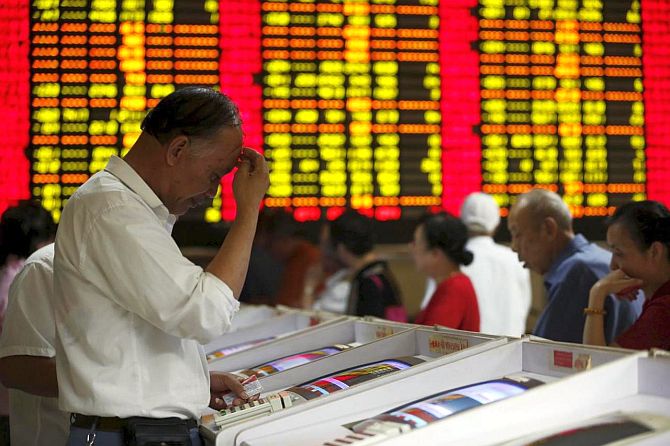 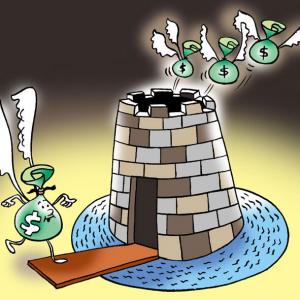