China's economy grew by 6.1 per cent last year, the lowest annual growth rate in 29 years, National Bureau of Statistics said on Friday, as weak domestic demand and the bruising 18-month-long trade war with the US took their toll on the world's second-largest economic giant. 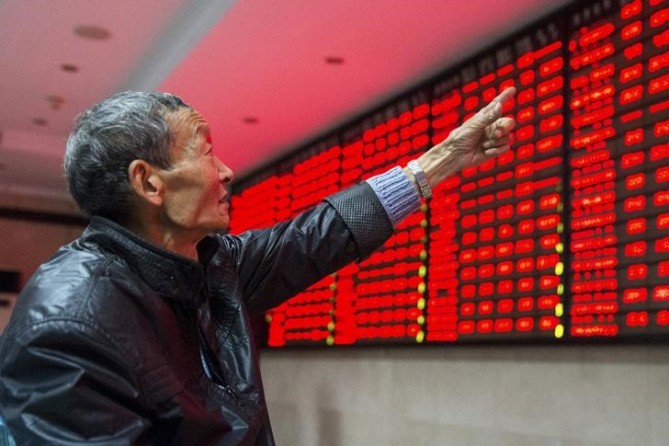 The new data comes a day after China and the US signed a long-awaited phase one deal, marking a ceasefire in the 18-month-long trade war which saw the world's two largest economies slap 25 per cent tariffs on about half a trillion-dollar worth of each other's exports.

The world's second-largest economy grew by 6.1 per cent last year, its worst performance since 1990, but it remained above the psychologically important mark of six per cent, according to the National Bureau of Statistics (NBS).

The GDP growth remained well within the 6 to 6.5 target set by the government, it said.

However, significant from the Chinese government perspective, the GDP expanded to USD 14.38 trillion from last year's USD 13.1 trillion.

In 2018, China's economy sank to a 28-year low slowing down to 6.6 per cent year on year, lower than the 6.8-per cent growth registered in 2017 as it grappled with the continued slowdown amid the trade war with US and declining exports.

There is a sense of relief among the officials in Beijing as the official growth rate remained above the psychologically important 6 per cent as mandated by Chinese President Xi Jinping who in the past directed that GDP should not go down below six per cent, which could cause serious disruption to the world's second largest economy.

Chinese economy was hit hard by US tariffs as a result of the trade war between the two countries.

After signing the phase one deal on Wednesday, US President Donald Trump said the 25 per cent tariff hike on USD 360 billion worth of Chinese products would continue until the phase-2 deal is worked out.

"The phase one deal is only an interim agreement between China and the US. In fact, to push for negotiations in the next stage, the US will keep existing tariffs on imports from China unless the two countries manage to reach a phase two deal," said Alicia Garcia Herrero, chief Asia Pacific economist at Natixis.

"In the bilateral evaluation and dispute resolution chapter, the agreement also makes it clear that, if the concerns cannot be resolved, the two parties hold the right to suspend an obligation, adopt a remedial measure, or in the worst case, withdraw from the agreement," he told the South China Morning Post.

Despite falling to a new low since 1990, when political turmoil drove economic growth down to 3.9 per cent, the 6.1 per cent rate met the target range of between 6.0 per cent and 6.5 per cent set by the central government at the beginning of last year, but was below the market expectation of 6.2 per cent.

The headline figure was in line with forecasts of the International Monetary Fund and the World Bank for China's economic growth this year, the Post report said.

Chinese per capita consumer spending increased by 5.5 per cent year on year in real terms to reach 21,559 yuan in 2019, the data said.

By 2020, China aims to double the per capita income of its urban and rural residents from 2010 levels.

China's value-added industrial output, an important economic indicator, expanded 5.7 per cent year on year in 2019, slowing from 6.2 per cent growth in 2018.

The growth rate was higher than that in the first 11 months of 2019, the data said.

China's fixed-asset investment (FAI) increased 5.4 per cent year on year in 2019, 0.2 percentage points higher than the level recorded in the first 11 months. 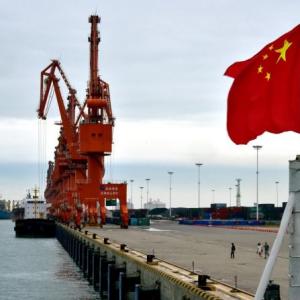 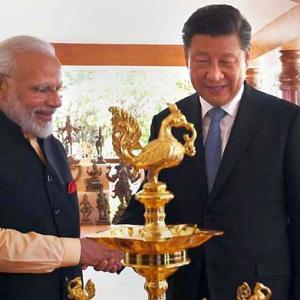