News
Business
Movies
Sports
Cricket
Get Ahead
Money Tips
Shopping
Sign in  |  Create a Rediffmail account
Rediff.com  » Business » Around 1,500 cabin crew are under training at IndiGo

IndiGo’s management is of the opinion that Saturday’s flight delays caused by sick leaves taken by many in the cabin crew are just an aberration. The airline’s on-time performance nosedived to 45 per cent on Saturday as a large part of the cabin crew reported sick to participate in Air India’s recruitment process.

Privately, Air India executives denied holding interviews on Saturday and the airline did not issue any statement.

IndiGo’s on-time performance rose to 71.8 per cent on Sunday and 72.9 per cent on Monday.

Though still below its rivals, the punctuality is expected to improve further on Tuesday, airline sources said.

“Mass leave by cabin crew was like a one-off occurrence,” a senior executive said.

The airline has not reprimanded or issued warning letters to those reporting sick as there was no concerted action to skip work.

Besides the sick leaves, issues like flight duty time limitations — rules related to work and rest period — as well as weather disruptions also impacted the airline’s punctuality on Saturday.

IndiGo operates around 1,500 flights daily, which is over 55 per cent of all domestic flights in the country.

While Saturday’s events may have caught the management off guard, it is anticipating movement of some staff members to other airlines.

Therefore, IndiGo is hiring for replacement and expansion.

Around 1,500 in the cabin crew are under training and will join operations over the next few weeks.

“We continue to hire, train and engage with the crew,” another executive remarked.

The airline, however, is yet to take a decision on restoring all of the allowances it slashed during Covid. 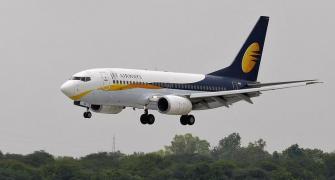 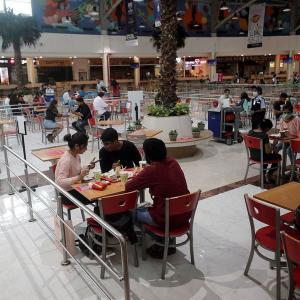 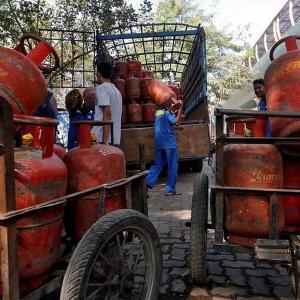