Around 1.12 crore domestic passengers travelled by air in December, approximately 6.7 per cent higher than the 1.05 crore who travelled in November, the country's aviation regulator said on Wednesday. Overall, 8.38 crore people travelled on domestic flights in 2021 as compared to 6.3 crore in 2020, showing a jump of 33 per cent, the Directorate General of Civil Aviation (DGCA) stated in its monthly statement.

IndiGo -- India's largest carrier -- carried 61.41 lakh passengers in December, a 54.8 per cent share of the domestic market, it mentioned.

The occupancy rate or load factor for SpiceJet was 86 per cent in December, the DGCA noted.

The aviation sector has been significantly impacted due to the travel restrictions imposed in India and other countries in view of the pandemic.

India resumed domestic passenger flights on May 25, 2020, after a gap of two months due to coronavirus.

The DGCA data mentioned that in December 2021, IndiGo had the best on-time performance (OTP) of 83.5 per cent at four metro airports - Bengaluru, Delhi, Hyderabad and Mumbai.

In a statement, an IndiGo spokesperson said the airline is "pleased to deliver our promise of OTP consistently even during the most challenging times".

"IndiGo has been the leader in OTP for 10 out of 12 months in 2021, with an average of on-time performance over 93.5 per cent across key metro cities through the year," the spokesperson added.

According to the DGCA, Go First and Vistara were at the second and third positions at the aforementioned four metro airports in December with 83 per cent and 81.5 per cent OTP respectively.

During the last two years, all airlines in India have opted for cost-reducing measures such as pay cuts, leave without pay and layoffs in order to tide over the coronavirus-induced crisis. 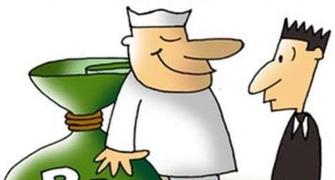 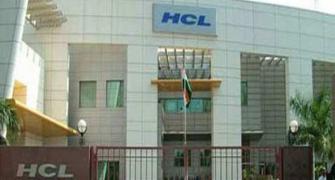 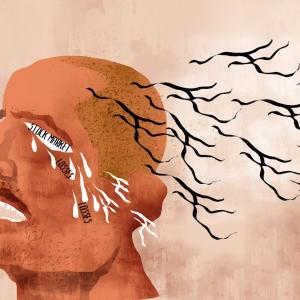