Attorney General not in favour of appealing against Voda arbitration award

AG is of the view that there is no point in dragging the matter further when it has already been “struck down” by one international forum, and also by the top Indian court. 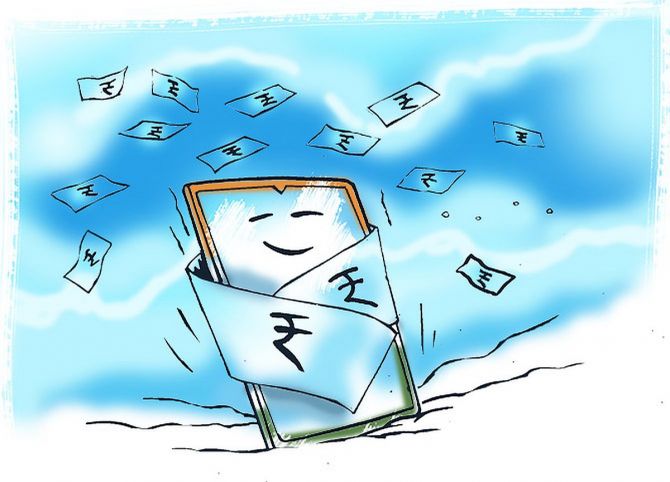 The country’s top law officer does not want the government to challenge the Vodafone tax arbitration ruling by an international tribunal at another forum.

Attorney General (AG) K K Venugopal has informally conveyed his opinion to the government, saying India should avoid filing an appeal against the arbitration award, two officials in the know said.

The Permanent Court of Arbitration at the Hague in September upheld the plea of Vodafone Group Plc in its long-pending case against the Income-Tax (I-T) department’s demand for Rs 20,000 crore for acquiring Hutchison Whampoa’s stake in what was Hutchison-Essar in 2007 through an overseas deal.

The finance ministry, through the Central Board of Direct Taxes (CBDT), had sought the AG’s opinion around September-end on the ruling.

The government has the option of appealing against the decision of The Hague court at its Singapore-based appellate tribunal.

“Several nuances associated with ‘for and against’ challenging the appeal have been discussed within the government.

"The AG also discussed his point of view where he highlighted certain consequences of going against it,” said a government source privy to the discussion, adding that Venugopal was yet to communicate formally in this regard.

The AG told Business Standard on phone that he would not comment on the confidential cases where he was advising his client.

According to the sources, Venugopal is of the view that there is no point in dragging the matter further when it has already been “struck down” by one international forum, and also by the top Indian court.

Further, it is not advisable when India is aiming to build a better place to do business and create a tax-friendly regime both for business incorporations and foreign investors, he is learnt to have said.

The matter is also being deliberated on whether or not going for an appeal would impact the other arbitration cases.

The tax outgo in the Vodafone case (about Rs 84 crore) is also insignificant.

The revenue department, however, is learnt to have pitched for appealing against the arbitration award.

The government has three months to file an appeal.

Finance Minister Nirmala Sitharaman in an interview to Business Standard had said the government was exploring all legal remedies and a final call would be taken after considering the options.

“We’ve not taken a call on whether we want to challenge it.

"We are studying that verdict. Amending an act and making it retrospective is something that PM Modi and then finance minister (Arun Jaitley) have voiced against since 2014,” she had said.

Finance ministry officials, too, have said the government was examining whether the bilateral investment treaty (BIT), signed between the Netherlands and India, had any jurisdiction over taxation matters.

“We haven’t taken a decision on whether we will go for an appeal or not against the Vodafone arbitration award.

"The government is clear that it is against the principles of retrospective taxation, but you have to examine the judgment (of the Permanent Court of Arbitration) carefully to know the matter in hand,” said a senior ministry official.

Industry experts said it won't have the similar effect on other arbitration matters as there was dissimilarity in many aspects, particularly in Cairn’s dispute.

In September, the arbitration court ruled that the Indian government seeking taxes from Vodafone using retrospective legislation was in breach of the guarantee of the fair and equitable treatment guaranteed under the bilateral investment protection pact between India and the Netherlands. 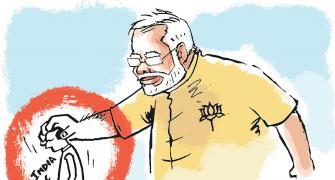 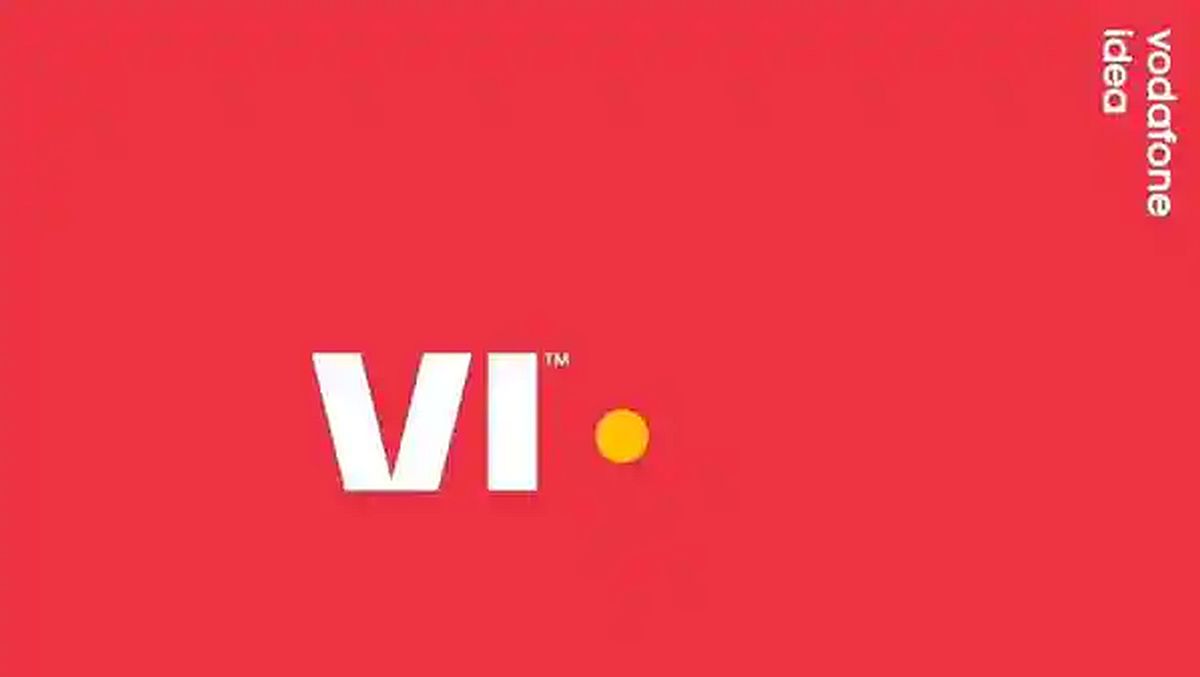