In a boost to the divestment process, the shares of Indian Railway Catering & Tourism Corporation (IRCTC) on Monday made a stellar debut on the bourses, zooming 127 percent to close at Rs 728.60 over the issue price of Rs 320.

This is the first listing of a government-owned entity this fiscal and the IPO received 112 times oversubscription for an issue of Rs 645 crore -- the second best in decades.

This is the best IPO show and also arguably the best debut after Salasar Engineering in July 2017 which had rallied 142 percent on opening trade and Avenue Supermarts which runs the D-Mart chain of retail stores also closed over 100 percent up on debut.

The last time a government company received such a welcome from the market was when it sold 12 percent in Coal India in October 2010 when it was debt at Rs 340 against the issue price of Rs 245.

Market analysts were expecting a premium of Rs 500-530 while the grey market was expecting only 65 percent premium over the IPO price.

"This is historic. We are the first CPSU to have achieved such a success on listing," IRCTC chairman and managing director MP Mall told PTI.

"We had thought the shares would be listed with a heavy premium but it has more than doubled. This gives us immense responsibility to maintain the quality and dedication in which we serve and keep the listing high," Railway board member, traffic, PS Mishra, said.

The initial public offering of IRCTC was a huge hit among investors, subscribed 111.91 times earlier this month. As part of its strategy to diversify its business offerings, IRCTC plans to develop budget hotels in key tourist destinations, Mall said, adding that it was already developing a budget hotel in Lucknow.

"We are undertaking various initiatives for diversifying our businesses. We have already started work on our first hotel in Lucknow. We have also bought a land parcel in Khajuraho in MP and the bids are already out for the project," Mall said, adding that they have written to many states seeking land for budget hotels.

"Whenever we get land in places of tourist importance, we will go for it (developing the hotels)," Mall said, without revealing more details such as investment plans.

Mall further said the company was planning to launch its second privately run train without revealing the corridor and a timeline.

On October 4, IRCTC flagged off its first privately run train Tejas Express on the Lucknow-Delhi route.

The company has raised Rs 645 crore through the IPO in which nearly 2 crore equity shares or 12.6 percent were offered by the government.

From an IPOI subscription angle, the IRCTC makes it the best subscribed issue since Apollo Micro Systems that was subscribed 250.7 times and Amber Enterprises which was subscribed 115.3 times. Both these IPOs were launched in January 2018.

The government, which is facing a daunting task to meet the fiscal deficit target has set a target of mopping up Rs 1.05 lakh crore from divestment this fiscal and has lined up a number of PSUs such as BPCL for the same.

The divestment income is needed as it has already used up close to 80 percent of the targeted borrowing and tax collection has been way below target. 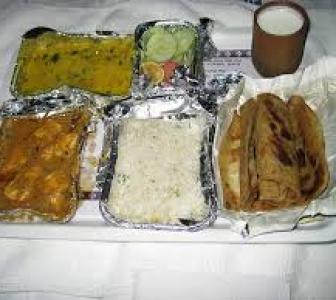 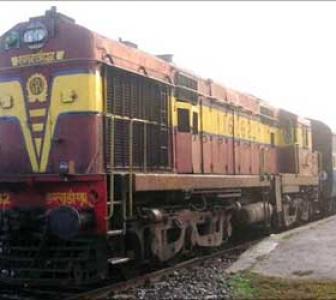 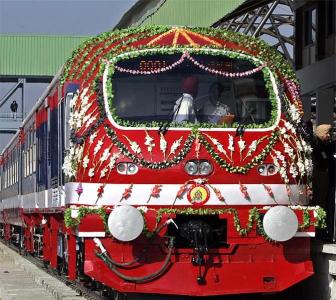 Get ready for Prabhas' Radhe Shyam 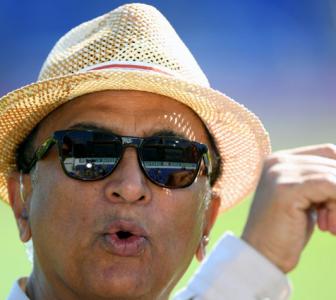 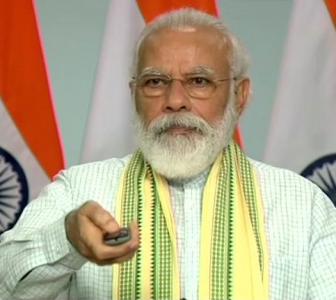 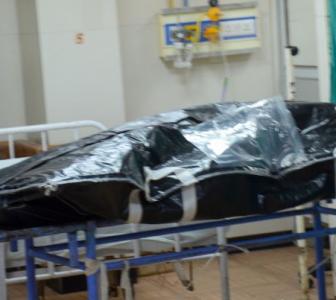 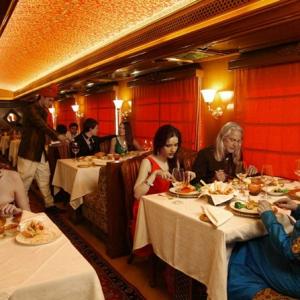 'IRCTC to be one-stop shop for travel services' 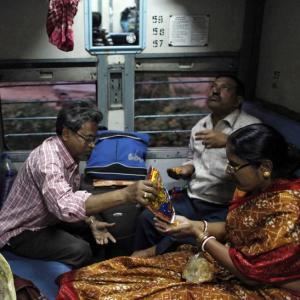