Adani Wilmar (AWL) joined the elite group of companies with market capitalisation (m-cap) of Rs 1 trillion after the stock of Gautam Adani-led edible oil company hit a new high of Rs 802.80, up 5 per cent on the BSE in Tuesday’s trade. 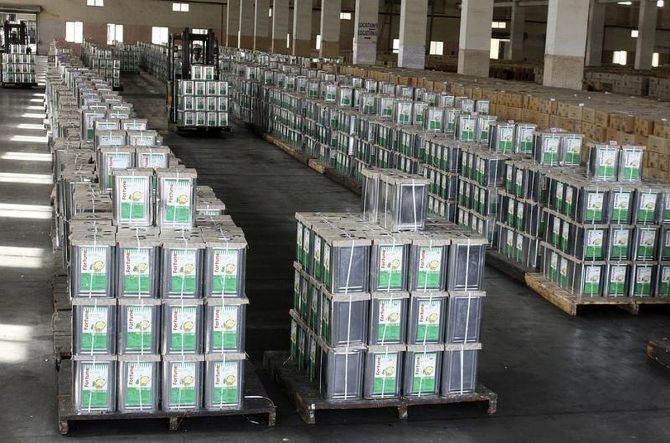 AWL is a joint venture between the Adani group and Wilmar group, and is India's leading manufacturer of edible oil under the Fortune brand.

The stock of AWL has zoomed 249 per cent from its issue price of Rs 230 per share.

The company had raised Rs 3,600 crore through initial public offer (IPO) and had debuted on the bourses on February 8, 2022.

In the past one month, the stock has rallied a whopping 92 per cent, as compared to 0.25 per cent decline in the S&P BSE Sensex.

AWL on Monday said that the meeting of the board of directors of the company will be held on Monday, May 2, 2022, inter alia, to consider and approve the audited financial results (standalone and consolidated) for the quarter and year ended on March 31, 2022.

In October-December quarter (Q3FY22), AWL had registered a 66 per cent quarter-on-quarter (QoQ) growth in its consolidated net profit of Rs 211 crore.

Meanwhile, institutional investors have reduced their stake in AWL post listing, their stake in the company declined to 2.42 per cent at the end of March 2022 quarter.

They held 3.98 per cent stake in AWL at the time of listing, the shareholding pattern data shows.

However, individual shareholders holding in AWL increased to 7.6 per cent from 6.35 per cent, data shows. 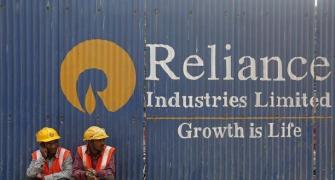 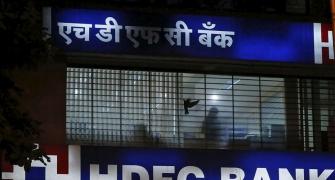 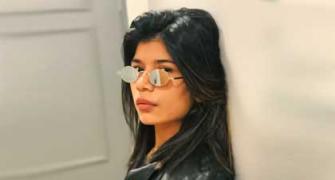 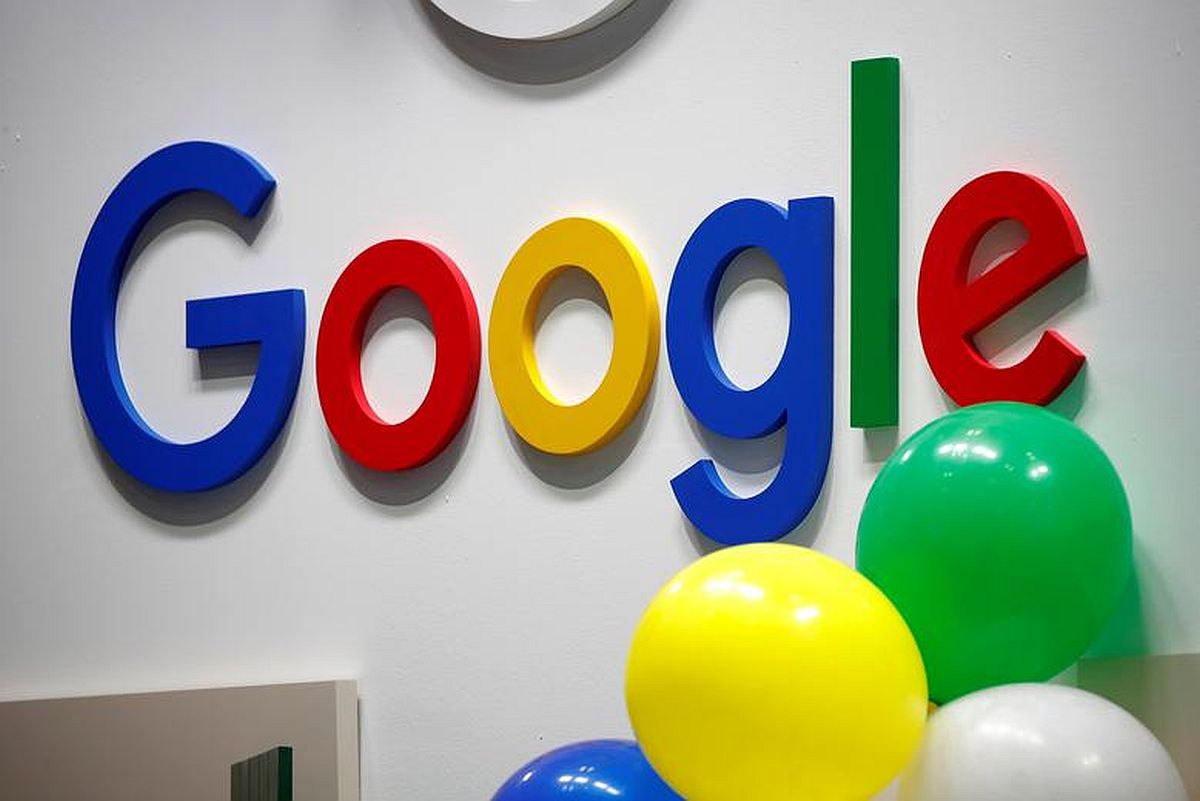 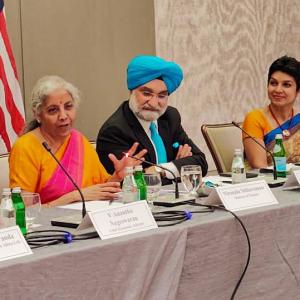