“Independence means if government has done something wrong, you say it’s wrong. But at the same time, you should have courage when the government is doing the right thing every day. You have to also say that,” he Gautam Adani was quoted as saying by FT. 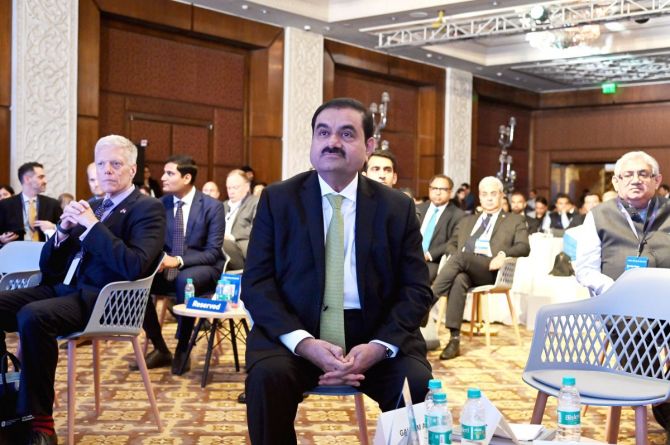 Billionaire Gautam Adani, chairman of the Adani group, which is in the midst of taking over news broadcaster New Delhi Television Ltd (NDTV), wants to build a global news brand as India “does not have one single [outlet]” compared to big international media houses.

“Why can’t you support one media house to become independent and have a global footprint?” Adani said in an interview with the Financial Times.

He said the NDTV purchase was a “responsibility” rather than a “business opportunity” for him, and invited NDTV owner-founder Prannoy Roy to remain its head.

Earlier, NDTV had said the move by the Adani group “was executed without any input from, conversation with, or consent of the NDTV founders”.

The takeover bid has triggered debate in the country over media independence, with Adani seen to be aligned with the Modi government while NDTV is known for airing voices critical of it.

“Independence means if government has done something wrong, you say it’s wrong. But at the same time, you should have courage when the government is doing the right thing every day. You have to also say that,” he was quoted as saying by FT.

Adani, the third-richest man in the world with a net worth of $136 billion, said the scale and size of his conglomerate would mean a “negligible” cost for creating an international media group.

Adani stated that his ports-to-power conglomerate was also planning to launch a “super app” to connect Adani airport passengers with other Adani group services in the next three-six months, according to the FT report.

He said he was considering investing more than $4 billion in a petrochemical complex at his Mundra port and special economic zone in Gujarat. “Huge demand is opening up, and India doesn’t have sufficient hydrocarbons,” he added.

The tycoon denied that moving into petrochemicals might lead to serious competition with Reliance Industries’ Mukesh Ambani. “There is no competition. India is a huge growth market and everybody is welcome,” he said.

Adani said the group was “eyeing up entering the power sector in Israel” and might bid for a gas-based power project.

Describing the east coast of Africa as “a huge opportunity”, he said he would consider investing in the African “mining and metal business”, while his company was assessing the feasibility of hydrogen production in Morocco and Oman, FT reported.

On the group’s controversial Carmichael coal mine in Australia, he said he would not have gone through with its development “if we realised there’s so much objection, that so much resistance will come”.

“But you have to understand that once you have already spent $2-3 billion, you have got all approvals as per norms, you have government support on both sides, you have support from local people -- do you think any enterprise should walk because someone has objections?” he asked. 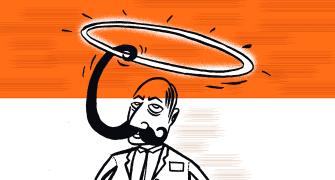 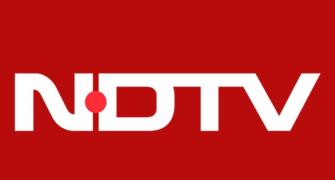 Adani's open offer for 26% stake in NDTV gets Sebi nod