Billionaire Gautam Adani's group is said to be planning a surprise entry into the race to acquire telecom spectrum, which will pitch it directly against Mukesh Ambani's Reliance Jio and telecom czar Sunil Bharti Mittal's Airtel, sources said. Applications for participating in the July 26 auction of airwaves, including those capable of providing fifth-generation or 5G telecom services such as ultra-high-speed internet connectivity, closed on Friday with at least four applications.

Jio, Airtel and Vodafone Idea -- the three private players in the telecom sector -- applied, three sources with knowledge of the matter said.

But this could not be independently confirmed.

Email and phone calls made to the Adani Group did not elicit any response.

As per the auction timelines, ownership details of applicants are to be published on July 12 and the bidders should be known then.

Ambani and Adani, who hail from Gujarat and went on to build mega business groups, had till recently not had a direct face-off.

While the former expanded from the oil and petrochemicals business into telecom and retail, the latter diversified from the ports segment to coal, energy distribution and aviation.

But increasingly, their interests are overlapping, setting what some say is the stage for a clash.

Adani has in the recent months set up a subsidiary for a foray into petrochemicals -- a business that Ambani's father Dhirubhai began with before its downstream and upstream operations.

Adani, who had previously announced plans to be the world's largest renewable energy producer by 2030, too has unveiled hydrogen ambitions.

And now, if the Adani group participates in the 5G auction on July 26, it will be the first direct competition with Ambani.

The regulator had recommended an about 39 per cent cut in floor price for the sale of 5G spectrum for mobile services.

The validity of the right to use spectrum will be of 20 years.

Overall, the payment terms have been eased for bidders in the upcoming auction.

For the first time ever, there is no mandatory requirement to make upfront payment by the successful bidders.

Payments for spectrum can be made in 20 equal annual installments to be paid in advance at the beginning of each year, a relaxation that is expected to significantly ease cash flow requirements and lower the cost of doing business in this sector.

The bidders would be given an option to surrender the spectrum after 10 years with no future liabilities with respect to balance installments.

No SUC (spectrum usage charges) will be levied for the spectrum acquired in this auction.

While the 5G spectrum in nine frequency bands will be auctioned to telecom operators, the Notice Inviting Applications -- the bid-related document issued by the Telecom Department -- said tech firms will be allowed to take the 5G spectrum for their captive non-public network on lease from the telecom companies.

The bid document said direct allocation of spectrum to tech companies will follow a demand study and sector regulator TRAI's recommendation on aspects such as pricing and modalities of such allocation.

The decision on private networks is seen as a dampener for telcos, which had been arguing that if independent entities are allowed to set up private captive networks with direct 5G spectrum allotment by the telecom department, the business case of TSPs (Telecom Service Providers) will get severely degraded. 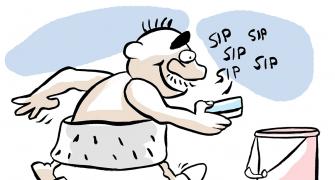 Top 5 factors that may set market direction in H2 Why you must avoid sector, thematic funds 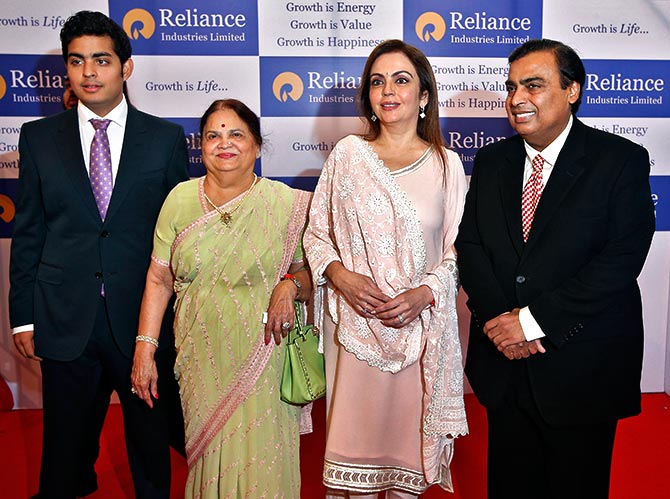